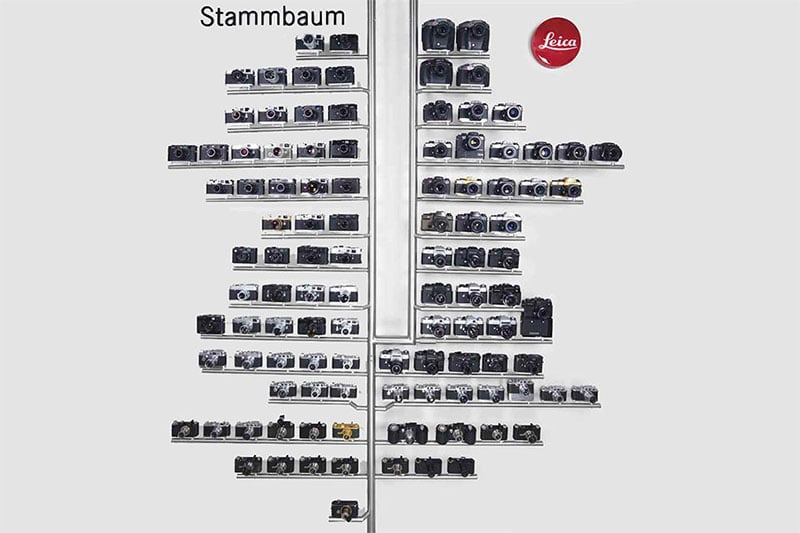 Want one of the coolest and priciest pieces of art for your home or studio? Leica’s “Family Tree” camera display will soon be hitting the auction block. The display features 107 cameras arranged in a tree, and is expected to sell for about half a million dollars.

ApoTelyt reports that the “Stammbaum” sculpture starts with the original Ur-Leica from 1914 at the bottom of the trunk and then splits into two main “branches”: one with Leica reflex cameras and one for Leica M rangefinders. 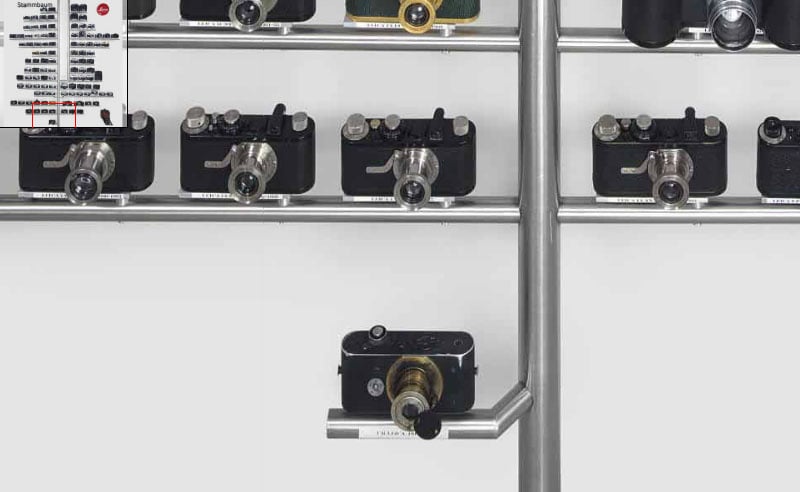 The display, which measures 9.8 feet tall (300cm) and 7.3 feet wide (222cm), has been updated with units of new cameras as they’ve been released over the years, so it contains virtually all the main production cameras. Here’s the same family tree as a poster/illustration: 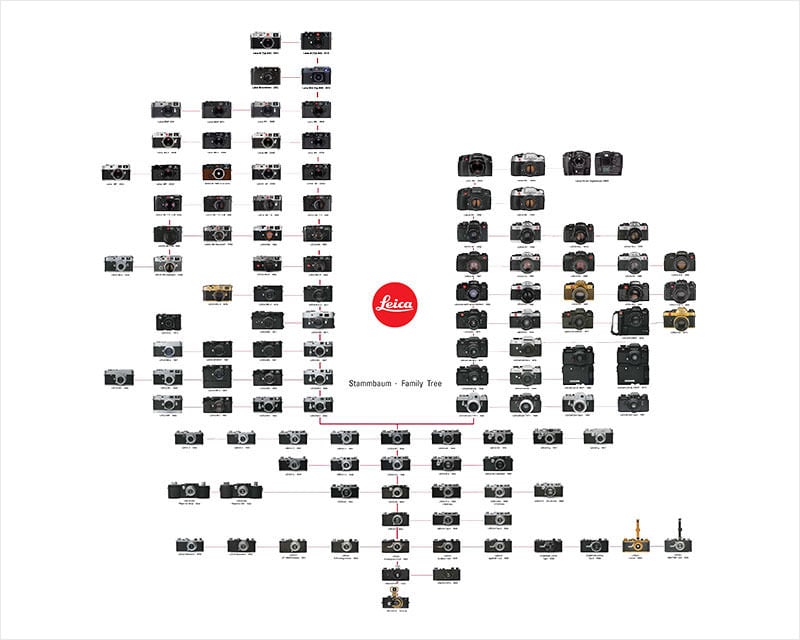 Leica’s “family tree” display was originally found at the entrance of the company’s headquarters in Solms, Germany, ApoTelyt says. After the cameras were removed and moved into the Leica Museum, the owners of Leica Store Manchester acquired the tree frame and repopulated it with cameras.

So if you’ve been thinking about starting an ultimate collection of historical Leica cameras, this is your chance to get everything you need in one fell swoop.

The Olympics Prove the Value of a Photo Editor