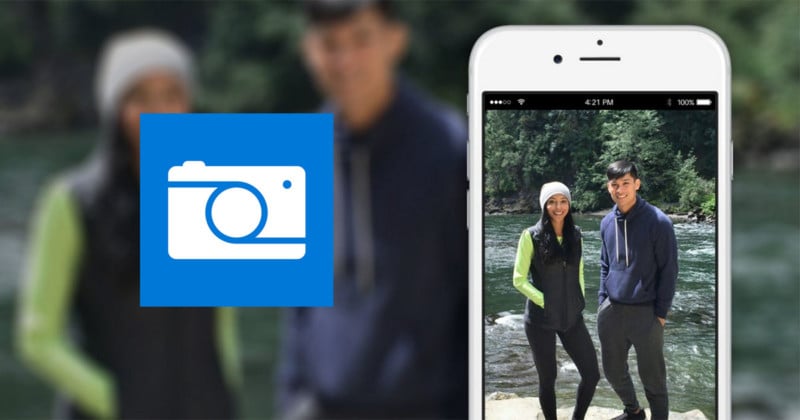 From the moment the app is launched, it begins analyzing what the camera is looking at, automatically updating your camera settings to capture an optimal picture of your scene or subject. It takes into account backlighting, motion, light levels, and other scenarios.

“It puts the skill of a professional photographer in your pocket,” Microsoft says.

Every time you press the shutter with Pix, a burst of 10 frames are captured — including some frames from before you actually pressed the shutter. AI them examines those images and selects up to 3 of the best, unique shots from the bunch. The other shots captured are then used to help remove noise and edit the features of the chosen photos. 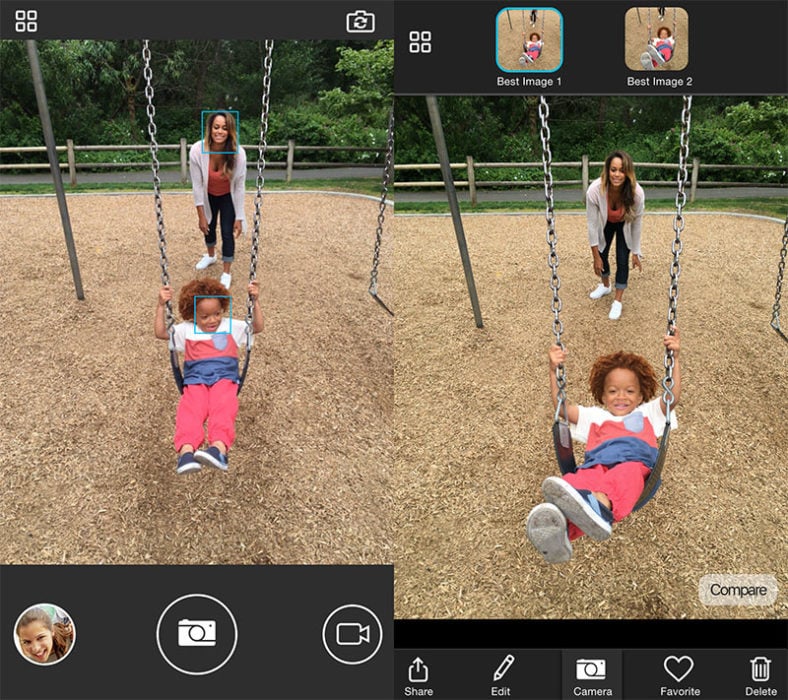 And all of that happens in about a second.

Here are some side-by-side comparison images showing the difference between Pix-enhanced photos and photos captured with the standard iPhone camera app: 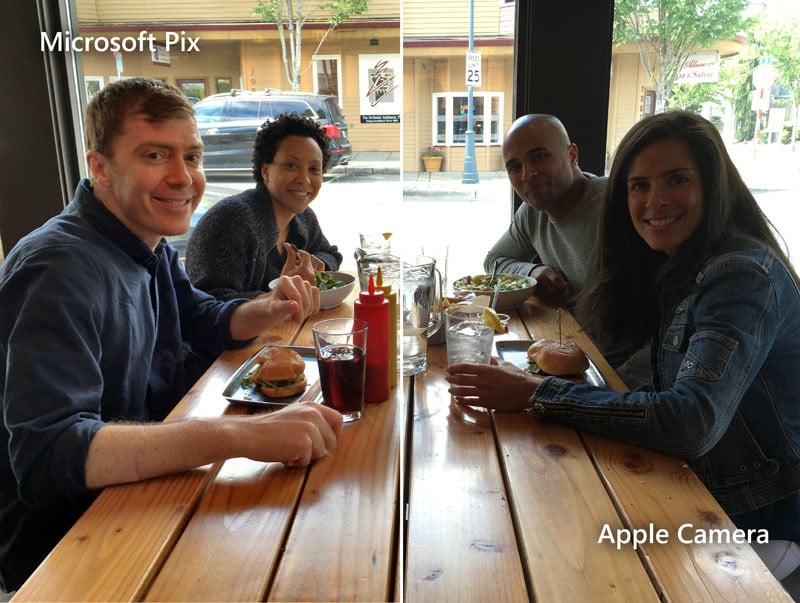 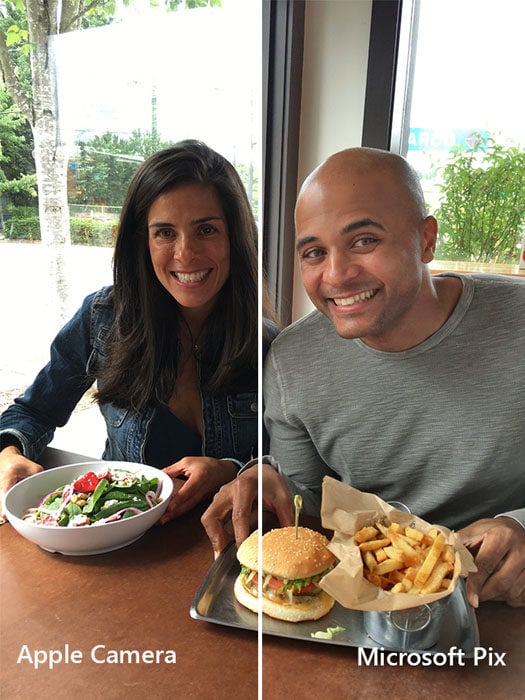 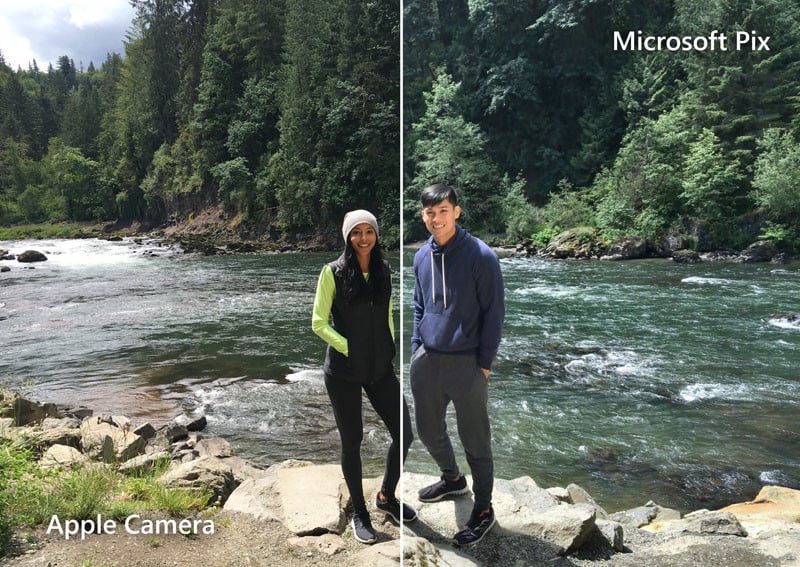 If Pix detects that there’s interesting movement in the frames, it will automatically create a looping video within the photo, creating a “Harry Potter-esque effect called Live Image.” What you get is also known as a cinemagraph:

The app is designed to be stupidly simple to use: there are no modes and settings to select, and everything is done for you behind the scenes.

To get started with Microsoft Pix, you can download the free app from the iTunes App Store.

Here’s a Parody of Those Water Hair Flip Photos