Back in April, Zeiss announced its new Batis series of lenses — a lineup that featured the world’s first-ever OLED distance display rather than a physical distance indicator window. The new OLED screens can be easily read by photographers even in low (or no) light situations.

If you’re wondering what the screens look like at night, check out the short clip above showing a screen glowing during a shoot in the dark. 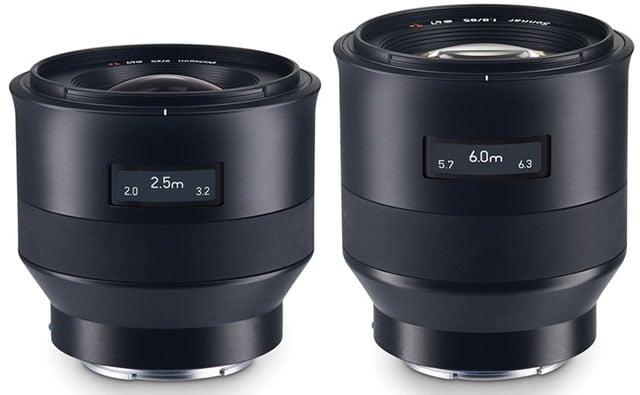 Zeiss says that the OLED displays were created after “numerous requests from customers” for them, and it calls them “an innovation that is currently unparalleled in the world of camera lenses.”

(via Pentax Samsung via sonyalpharumors)