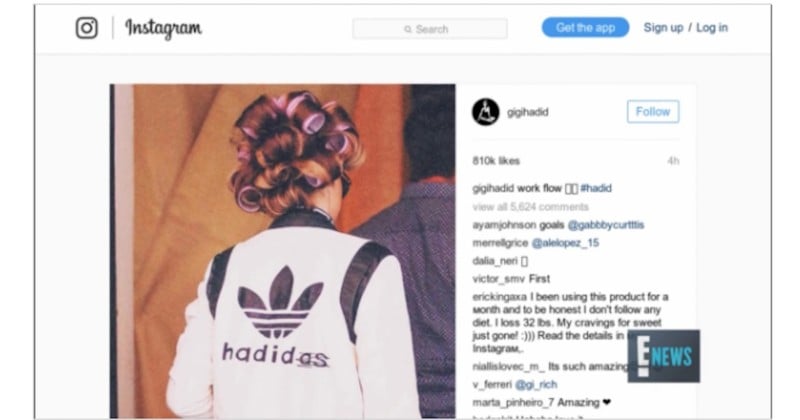 If you simply want something, do you just take it? In the world of photography, content is stolen everyday and used without permission. It’s too easy, and I’m sick of it.

This is called copyright infringement. Copyright infringement is the use of works protected by copyright law without permission. The law provides a range from $200 to $150,000 for each work infringed; but if the law (and the fines to go with it) are this serious, then why is it so easy to steal content still?

The answer is because the photography art form is not respected. It doesn’t not matter what the subject, focus, or image your photography portrays or shows. All photography can be used without permission, it has happened to me and many other photographers, and will happen again and again unless something is done about it.

When it comes to copyright infringement, you have to rely on your own eyes to spot out YOUR work being advertised or used without your permission. And normally when you do spot out the infringement, it’s by major corporations or publications that know what they are doing is wrong, but they are such a giant that they don’t care. This is where lack of respect comes into play.

I am 23 years old, and have been working as a freelance photographer in New York City for five years now. I come out at 7 in the morning and sometimes stay out till 12AM if there is a lot going on.

When I capture something worthwhile, I submit my content to an agency, they distribute & sell it, and we both get a percentage of sales. That’s how it works… or at least that’s how it’s supposed to work. Recently, I was working in Soho while model Gigi Hadid was in the area getting ready to do a photoshoot. When she came out after doing make-up and was walking on the street, she was wearing an Adidas jacket customized to her and her name. Other photographers were there, but I was the only one to have pictures of the details of the customization on the back of her jacket.

The photo is exclusive to my agency. My agency sold these photos to publications, perfect example being DailyMail online. Gigi Hadid then decided to take the photo from DailyMail, remove my credit/byline, and post it onto her Instagram social media account. If Gigi had taken a photo of the jacket herself and posted it to social media, it would be completely fine. But that’s not what happened, she ended up stealing my photo.

Unfortunately, there is no concrete solution for this problem.

Websites make it too easy to steal photos, and this is where the problem starts. I believe that photographers, no matter what category of photography you fall into, should form a workers union. If there were a photographers union, we would have more of a voice to fight against copyright infringement. Photography is a growing art form that needs to be taken more seriously.

About the author: Peter Cepeda is a freelance news and celebrity photographer based out of Brooklyn, New York. You can see more of his work by following him on Instagram.

The Exposure Triangle Sucks, Here’s Why