In an age in which over 75% of IKEA catalog “photos” are actually computer generated images, the Barbie brand is still sticking to some good old fashioned photo shoots. It just released the 2-minute video above that offers a behind-the-scenes look at a recent Barbie Dreamtopia photo shoot.

The set of photos feature studio-lit Barbie dolls in front of colorful printed backdrops. Here are a few behind-the-scenes views followed by the resulting photos that were created: 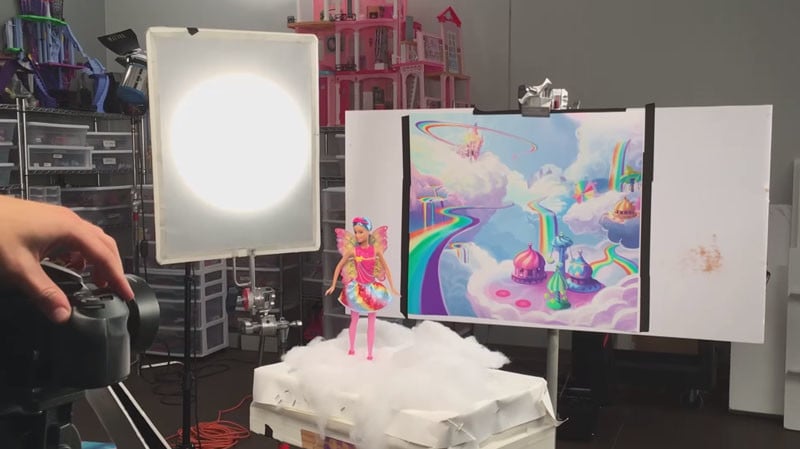 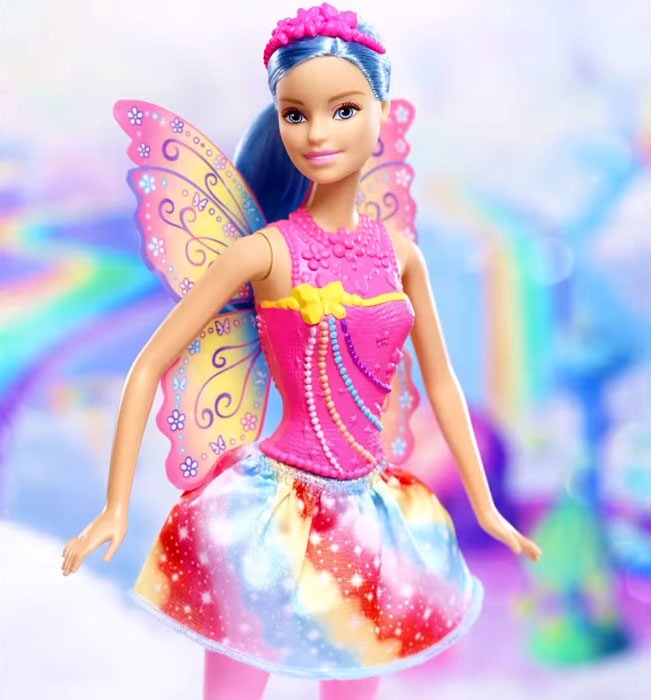 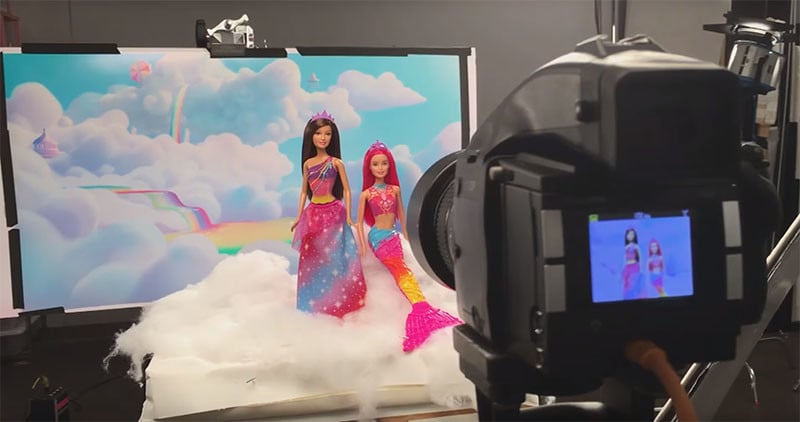 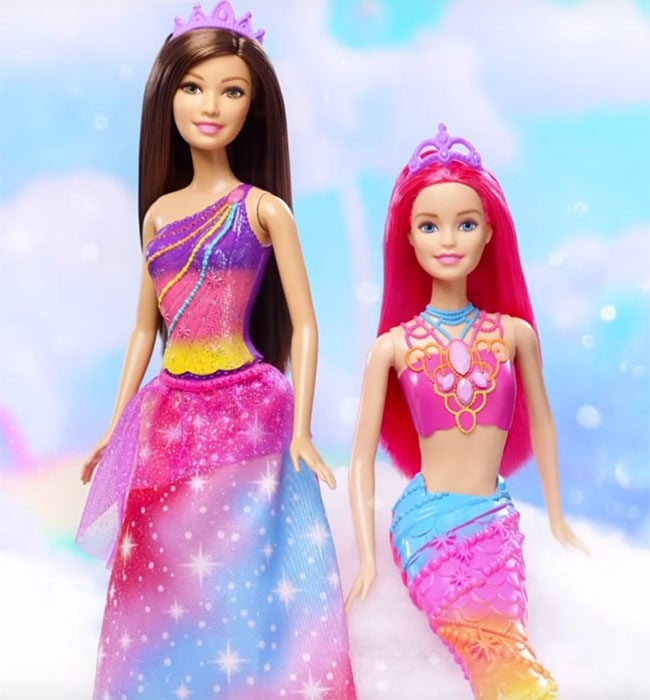 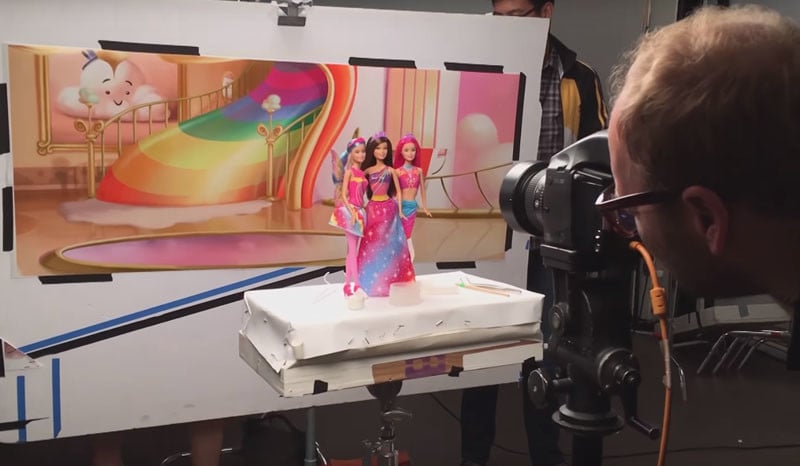 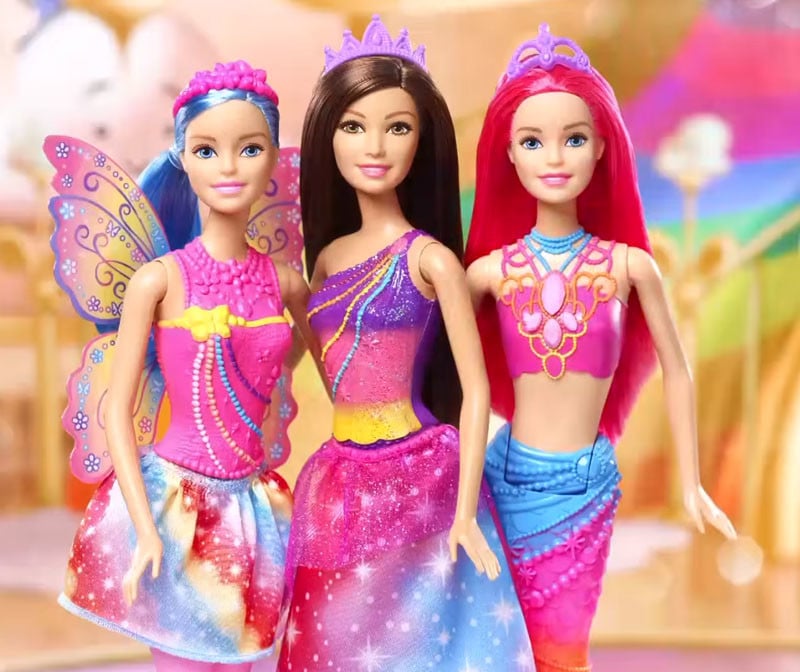 Check Out This Drone Shot of a Bride’s Grand Entrance

Man Charged with Felony Assault After Nearly Running Over Photographer