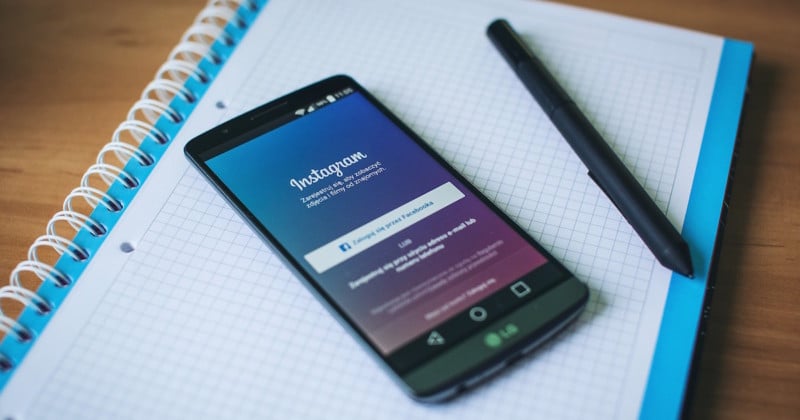 Instagram is sick to death of trolls… and they’re doing something about it. The 500 million-user image sharing network has quietly launched an automatic comment moderation tool for Business Profiles that will erase nasty comments before you ever get a chance to see them.

The news broke late yesterday when TechCrunch confirmed the new feature. Now available for users who have converted (or want to convert) their Instagram profiles into a Business Profile, comment moderation is an on/off feature that will attempt to keep discourse on the app PG-13 and spam free.

The tool itself seems pretty rudimentary: users don’t do anything, the system works by identifying words and phrases that have been reported or identified as “offensive” and blocking those comments. And while this will no doubt lead to accusations of “censorship” when appropriate or relevant comments get banned, most people so far seem to agree that some moderation, even poorly done, is much better than none at all.

What do you think? Let us know in the comments… but keep it appropriate or we’ll sick Instagram’s moderation tool on you!

On-Camera vs Off-Camera Flash Demo: It Makes a Huge Difference