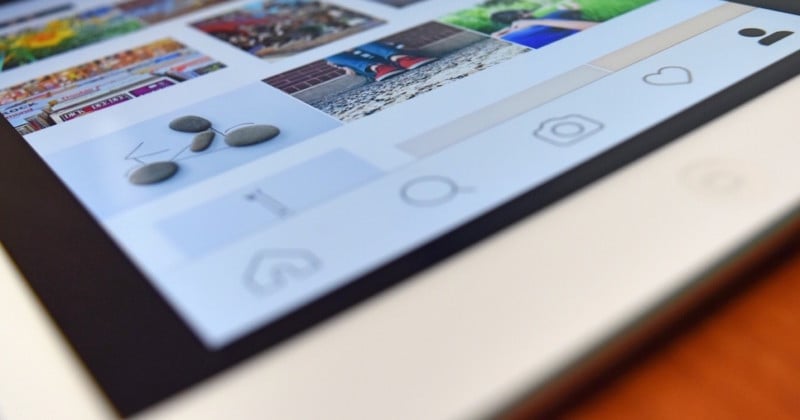 Instagram is preparing a big release. According to a report by The Washington Post, the photo sharing app will soon let users moderate the comments on their photos, or even turn off the ability to comment altogether.

“We have slowly begun to offer accounts with high volume comment threads the option to moderate their comment experience,” a spokesperson told the Post. “As we learn, we look forward to improving the comment experience for our broader community.”

Moderation tools such as setting up certain word filters will apparently launch to high-profile accounts in “the coming weeks,” with the rest of us getting them in “the coming months.” The option to turn off comments on a post-by-post basis is also mentioned, although Instagram seems uncertain about releasing this feature to everybody.

When it comes to comment moderation and community policing, social networks often have to walk a fine line. Ban too much, and you’re an enemy of free speech; ban too little, and you’ll become a favorite platform for trolls that tolerates harassment. Putting moderation in users’ hands looks to be Instagram’s way of having their cake and eating it too.

Ep. 94: One Billion Reasons Not to Use Someone Else’s Photos – and more