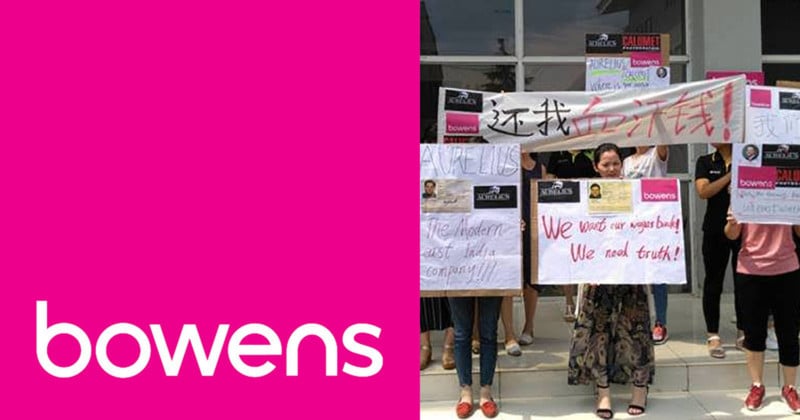 The 94-year-old UK-based lighting brand Bowens surprised the photo world last month when it abruptly closed shop and went into liquidation, citing the rise of cheap Chinese brands and fierce competition. The death of a beloved photo brand is (sadly) not too unusual, but former Bowens employees in both the UK and in China say they’re furious about how they’ve been treated during this process.

The decision to liquidate Bowens was made by the European investment firm AURELIUS, which acquired the photography companies Bowens and Calumet in June 2016.

Former Bowens employees are complaining of lack of transparency and communication from AURELIUS and accusing the company of withholding wages for work that has been done.

“26 of the most hard working members in the UK — a real Bowens family who supported each other, who have been loyal, worked so hard for their employers over and above their duties to pull the company forward — were in complete shock [on July 14th] to be informed that they will be unpaid for the previous month and will have to continue to work through a consultation process unpaid, [Update: See Calumet’s latest statement below]” says a former UK employee who wishes to remain anonymous. “No one from Aurelius present.

“We were aware company facing problems and have all been working long days to pull the company through a hard time.”

The employee claims that when the staff asked whether they would still be paid for their July work as scheduled on the 20th, they were surprised to hear that the answer was no. [Update: See Calumet’s latest statement below]. They were allegedly told that they needed to continue working because they were bound by contract.

“None of us have monies to pay our mortgages and half the employees have worked there 10 years plus and have been told no redundancy can be paid,” the employee tells PetaPixel. “One gentleman who had a good job was poached two months ago, and now he has nothing.”

Former Bowens staff in the UK are said to be looking into legal action to see if anything can be done.

On the other side of the world, Bowens manufacturing workers in China are also angry, saying they were unexpectedly abandoned without July wages, social insurance, and information from management. They’ve sent a letter to Bowens and Calumet distributors to share their side of the story:

“Bowens Suzhou and all employees were suddenly abandoned by Bowens International Limited and its shareholders (Aurelius),” the employees write. “We’ve had no July wages, no social insurance, no updated information since Germany let us stop work 17th July and even they’re now terminating the factory building lease contract and planning to kick us out.”

The employees decided to protest Aurelius’ actions by holding a protest on public streets and at the gate of the German embassy in China. 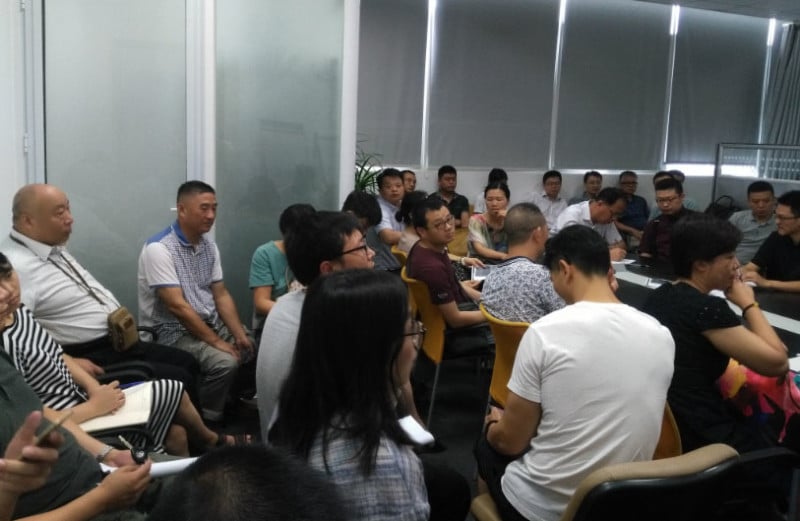 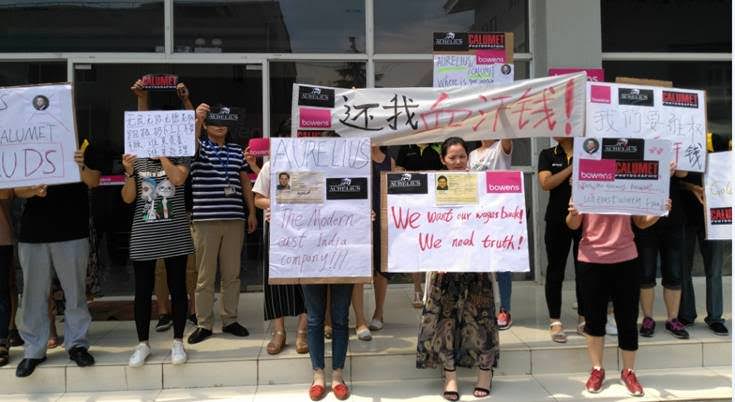 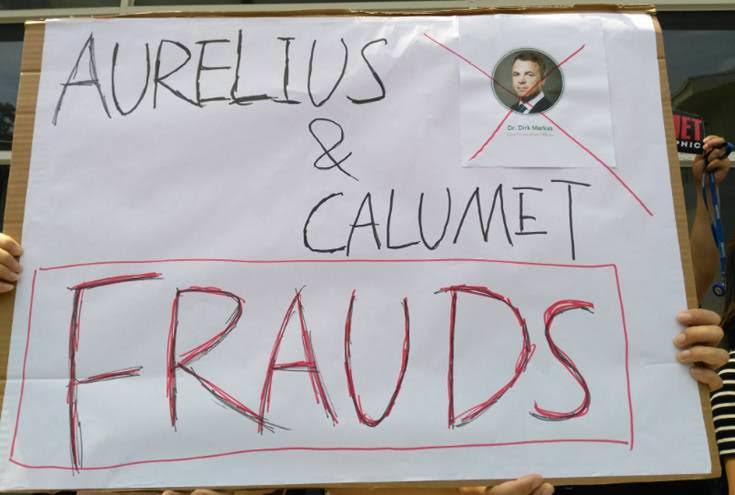 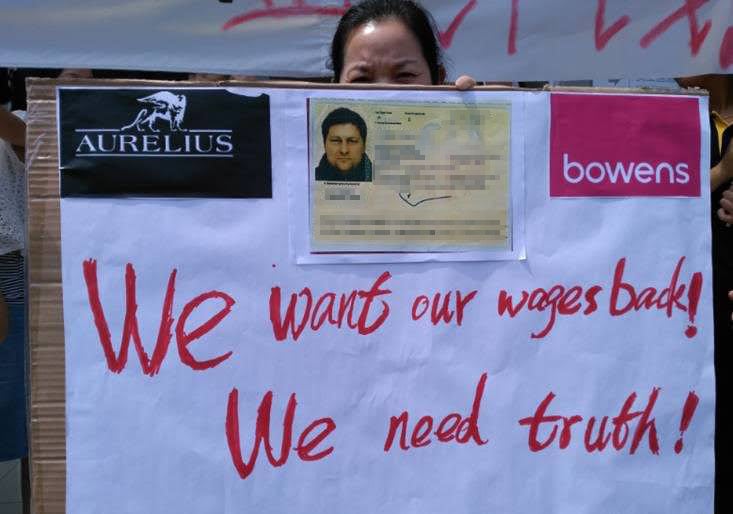 Aurelius and Calumet Photo responded to PetaPixel’s request for comment by saying that they made the decision to discontinue Bowens based on “far-reaching changes affecting its market” and that the liquidation is being “handled according to all local laws and requirements.”

Here’s a statement that PetaPixel received:

“Bowens Management and shareholders appreciate the hard work and dedication of the employees in China since the start of the manufacturing back in 2010,” Calumet spokesman Stefan Schreck concludes.

Update on 8/4/17: Calumet and AURELIUS are strongly refuting the allegations made by former Bowens employees.

“The UK Bowens company has paid all due salaries for July,” the company tells PetaPixel. “The allegations been raised about this matter are simply wrong.

“The situation in China is currently under legal advice on the formal filing procedures for liquidation and Bowens UK regrets not to be able to make any payments into China until receiving legal clearance with respect to both liquidations processes.”

So the latest word from Calumet appears to be that former Bowens UK employees have now been paid what they were owed, and that the Chinese workers haven’t simply due to formal legal processes that are underway.

How to Make Your Own Leather Camera Strap for Under $10