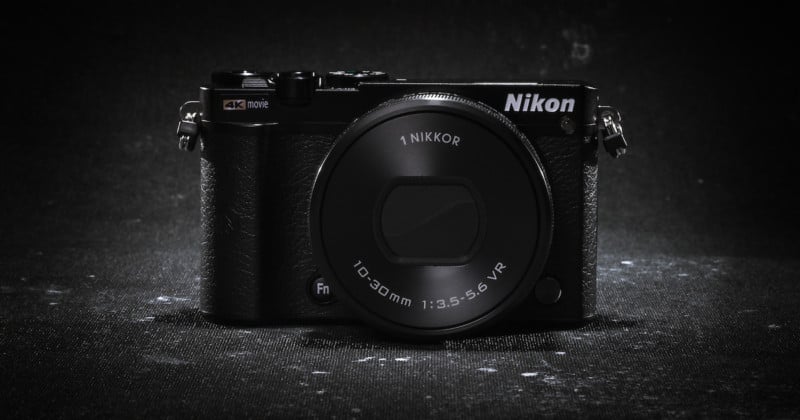 Nikon may be planning to get serious about mirrorless cameras, and soon. Online ‘chatter’ about the camera is beginning to increase, and Nikon officially registered a new digital camera in Indonesia just yesterday.

The report comes from Nikon Rumors, who can’t say for certain whether the camera will be announced at Photokina or not. According to previous rumors, the mirrorless camera will have a “large sensor” and could potentially sport an F-mount.

What we do know is that Nikon just registered a new digital camera with the Indonesian communications agency, the “N1514.” According to Mirrorless Rumors, this sort of registration comes just a couple of months before we officially hear about the camera:

It’s been years since Sony released the first a7 full-frame mirrorless system, and given the hype around those cameras, it wouldn’t surprise us if Nikon jumped into the FF mirrorless game. Then again, “large sensor” could also mean APS-C, given Nikon’s current mirrorless lineup.

Whatever the case, more details should begin to leak soon if the camera is due out in just a few months’ time.

Exploring the Work of Irving Penn with a Museum Curator