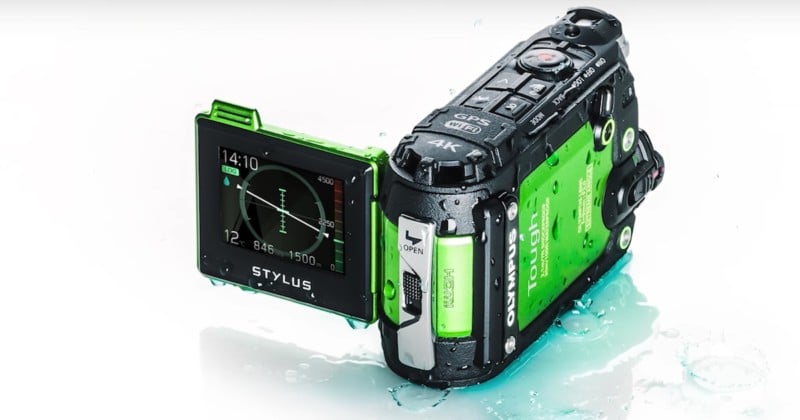 Olympus wants to shake up the action cam market, and they think the Stylus Tough TG-Tracker is the way to do it. And given how rugged and well-equipped the cam is right out of the box, the TG-Tracker may just be impressive enough to do it.

But that’s not what will set the TG-Tracker apart. What will is just how well-equipped the camera is out of the box. It’s dustproof, waterproof to 100ft, crushproof to 220lb of force, dropproof from 7ft, and freezeproof to 14°F. And inside it you’ll find a compass, a GPS radio, a barometric pressure sensor, a temperature sensor, and an accelerometer.

Here’s a quick intro to this beast of a camera:

All of those sensors allow you to overlay data like the temperature, pressure, or elevation over your footage using the Olympus Image Track app, and the camera also boasts other goodies too.

Electronic 5-axis stabilization is included, the flip-out screen will show you what you’re shooting, there’s a bright LED light attached, and, of course, WiFi is built in so you can easily get the extreme footage off the camera.

Here’s a closer look at the neon green version of the camera (it also comes in black for the less-conspicuous among us): 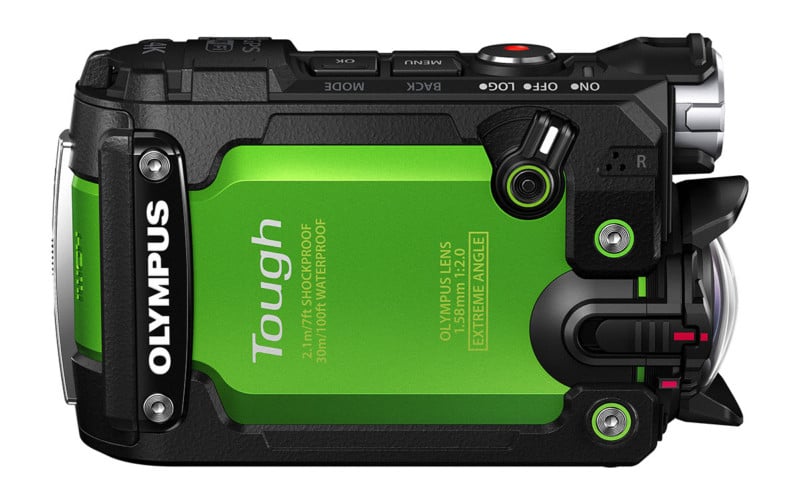 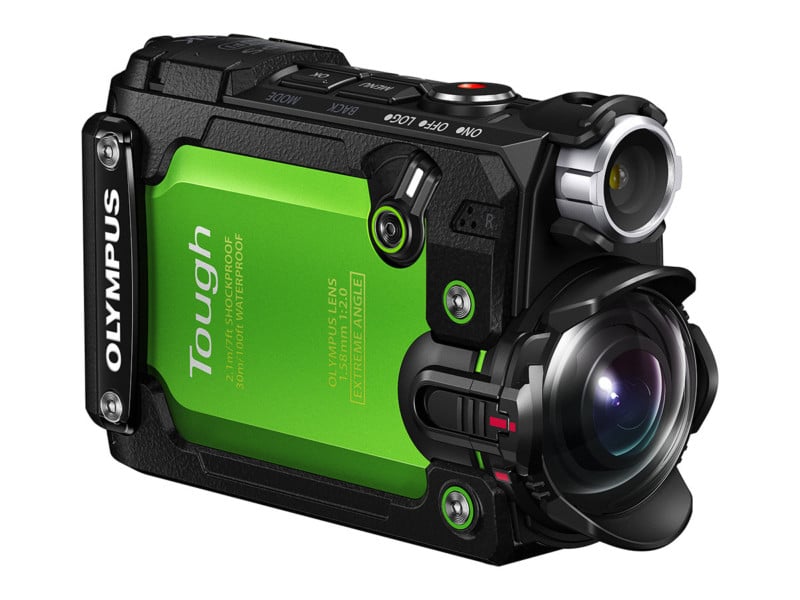 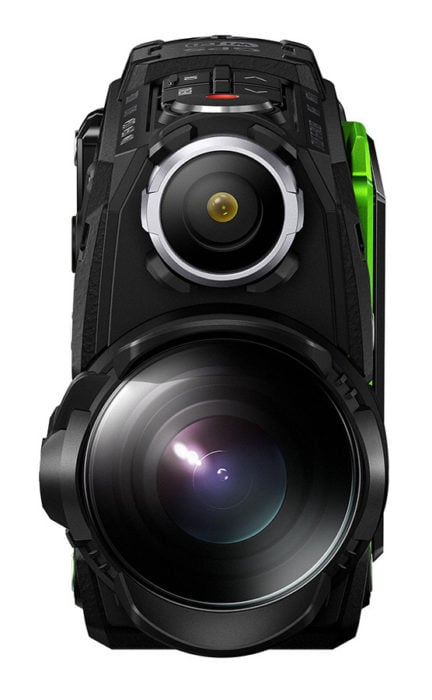 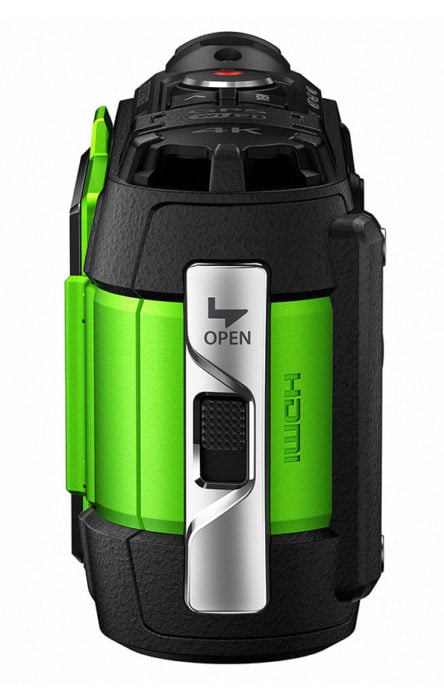 The TG-Tracker will be available from retailers this June for $350, but you can already pre-order one at B&H by clicking here.

What Holds You Back from Taking a Photograph?