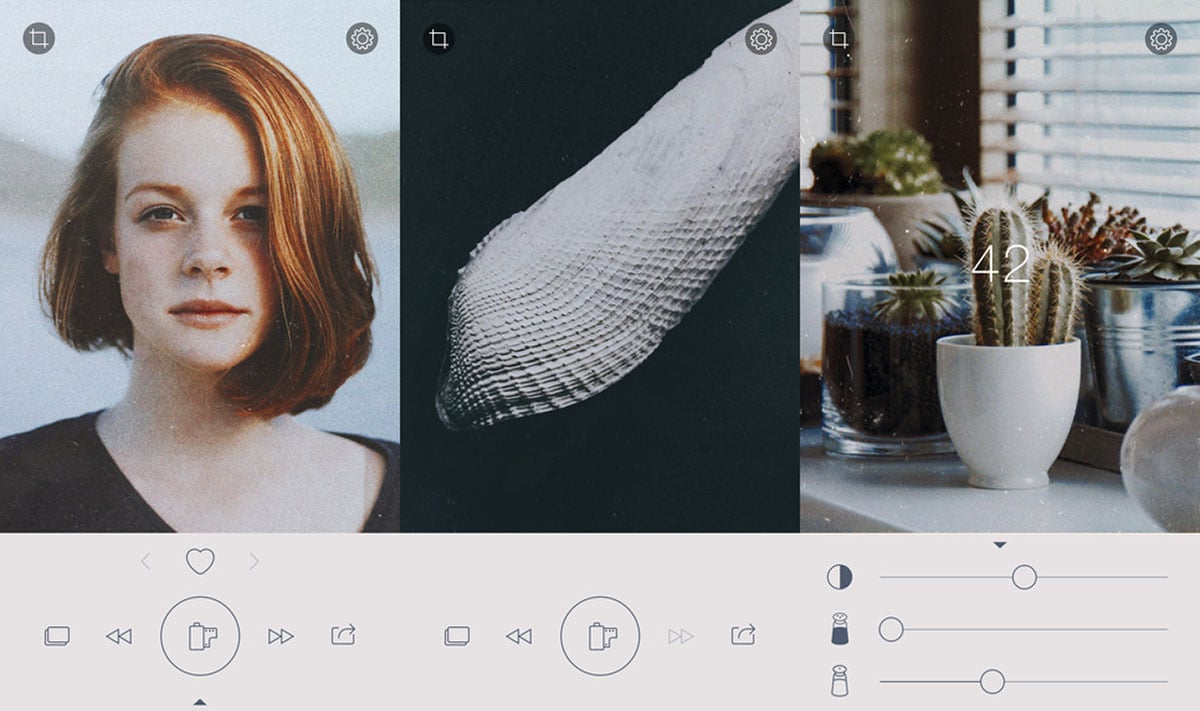 The film simulation software company Really Nice Images has launched a new iPhone camera app called RNI Flashback. While the app is yet another film simulation app in a market saturated with them, it aims to stand out by adding randomness to the equation.


While the app recreates the look of old film stocks, the exact look of each resulting photo isn’t up to you. Instead of choosing which filter to use and getting a reproducible result every shot, the app uses “virtual chemicals” in a “photo-chemical simulation” to generate a new unique look with each tap of the button. 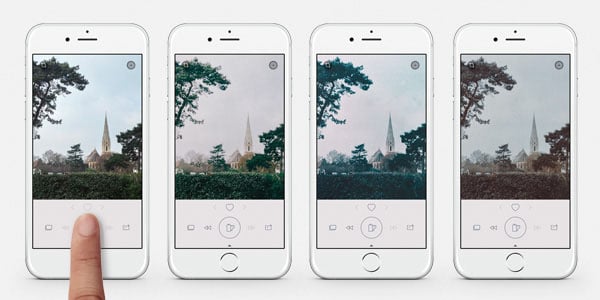 “Instead of editing RGB images with conventional tools, [the app] simulates the fundamental principles of negative film technology by modelling the way four layers of color film would respond to light,” the company says. 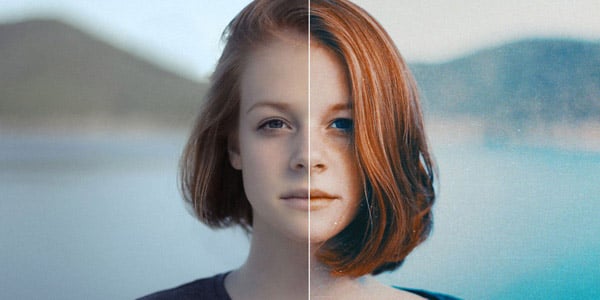 “Some of its looks can be weird, some can render skin tones too red. But some will be just absolutely fabulous, making for film-like color harmony and colour separation, turning even the most bland digital photo into an encapsulation of creative human spirit.”

Tap the main button again and again to get new looks of your scene, and when you finally land one you like, you can save it to your phone or share it with the world via social media. Here are some example photos by beta testers of the app: 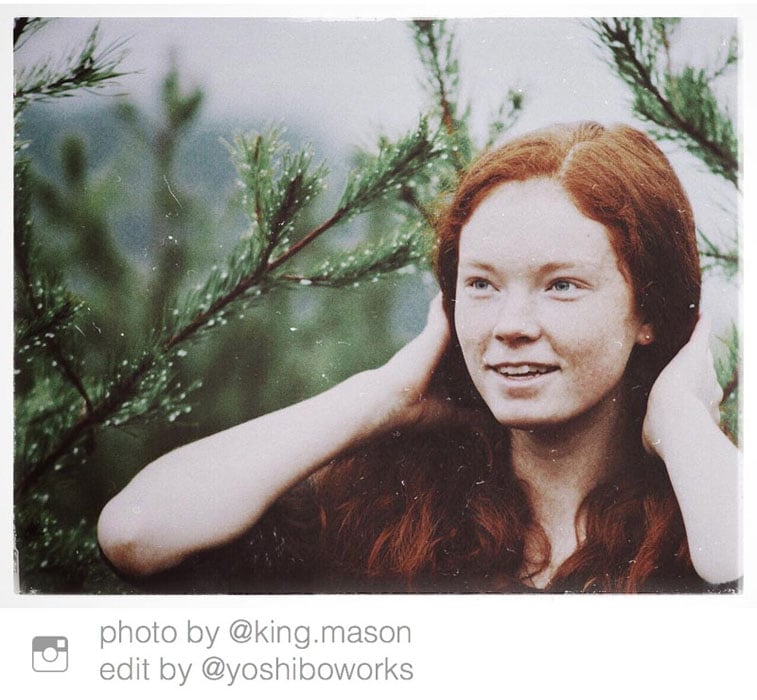 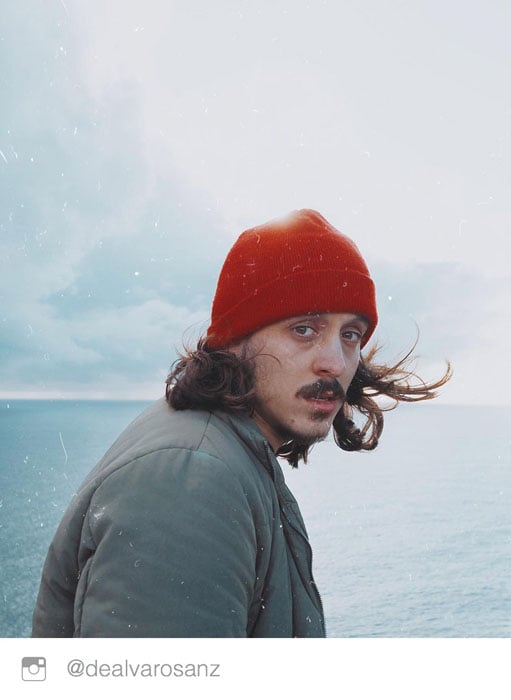 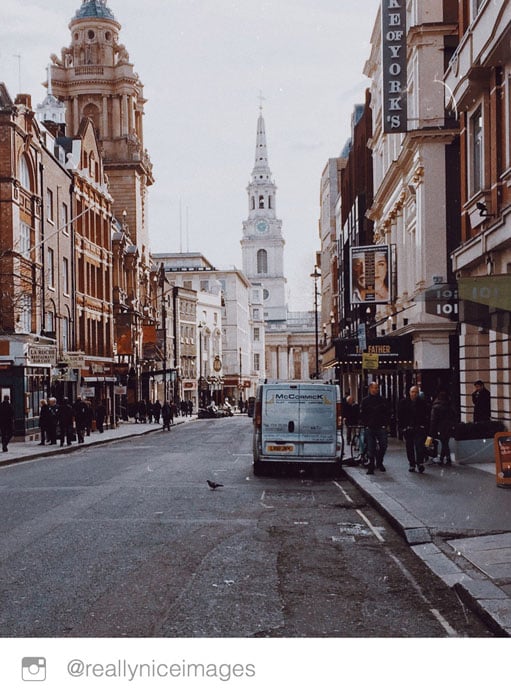 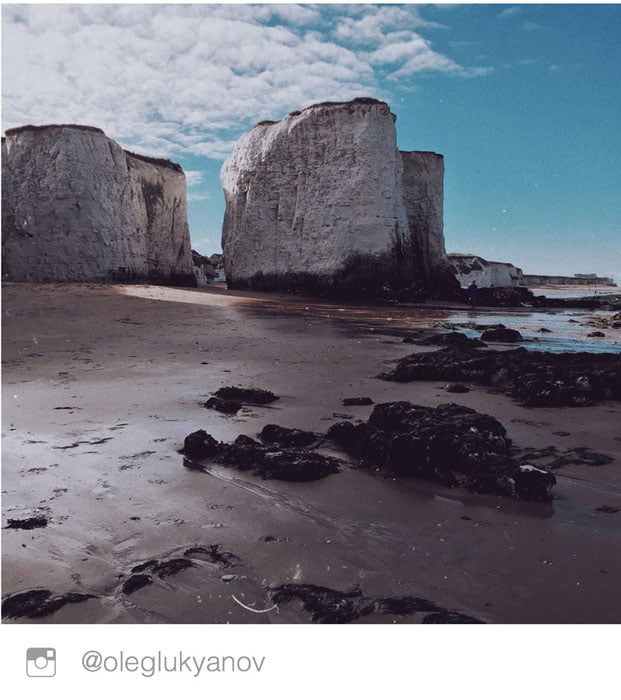 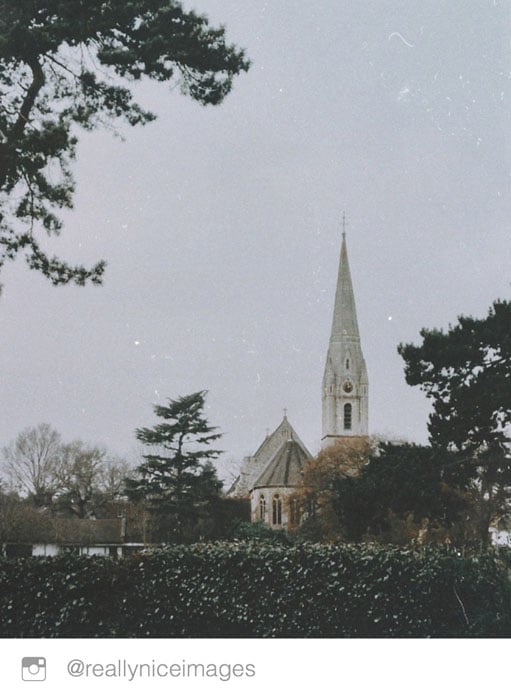 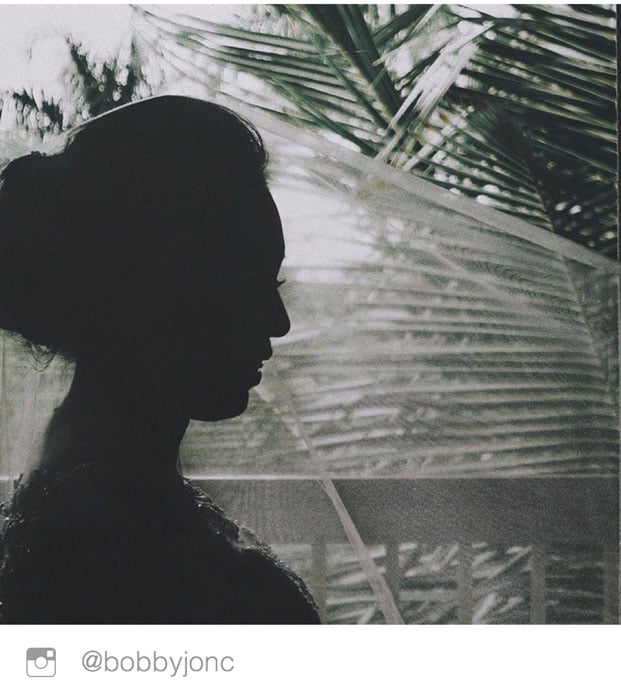 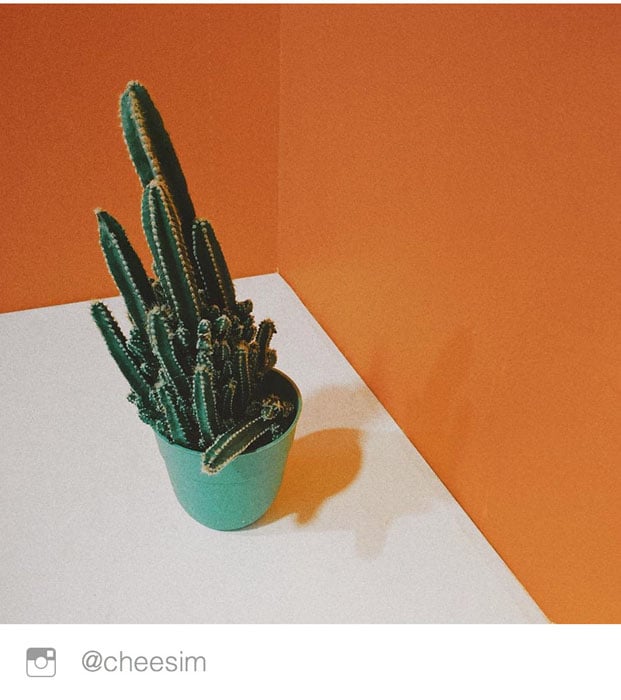 RNI Flashback costs $4 and can be purchased and downloaded from the iTunes App Store.

Portraits of People Who Attend the Kentucky Derby