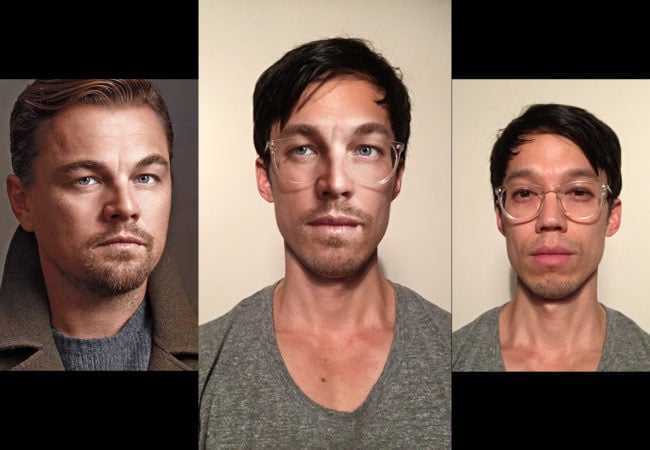 The selfie. Generally maligned by anyone older than 30 as a narcissistic (and sometimes dangerous) pursuit, the selfie has become enmeshed with all forms of Millenial self-expression. The younger generation isn’t content to just photograph their surroundings, they need to be present in the image or video to enhance the authenticity.

But unless you’re traveling to exotic places every day or a celebrity, the selfie can be downright pedestrian.

The selfie took a massive evolutionary step in September 2016 when Snapchat introduced “lenses” following the purchase of Looksery for an alleged $150 million. The Looksery technology uses facial tracking and mapping to overlay animations, warp video, and faceswap. It’s addictive and fun, and makes taking selfies even more enticing.

You may have caught glimpses of barfing rainbows, virtual make-up, cartoonish faces and anthropomorphized animals. 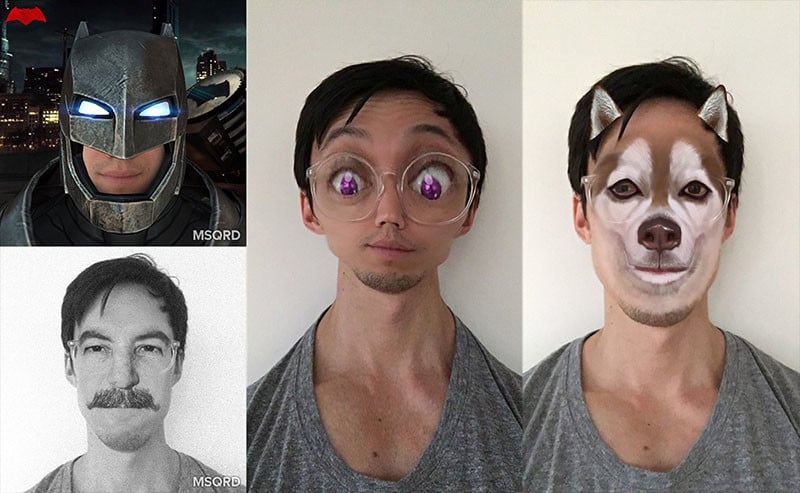 Snapchat previously sold additional lenses for $0.99 each, and reportedly was generating millions of dollars per week, but in January they pulled that store in favor of selling sponsored lenses for up to $700,000 per day back in October 2015. No doubt this number has risen as lenses have grown in popularity.

The first sponsored lens was for the Peanuts movie, and featured an overlay of a dancing Snoopy. But on May 5 in celebration of Cinco de Mayo, the sponsored lenses reached new heights with a Taco Bell-sponsored lens. Instead of merely raining tacos over the identified face, the lens turns your face into a taco. A taco! 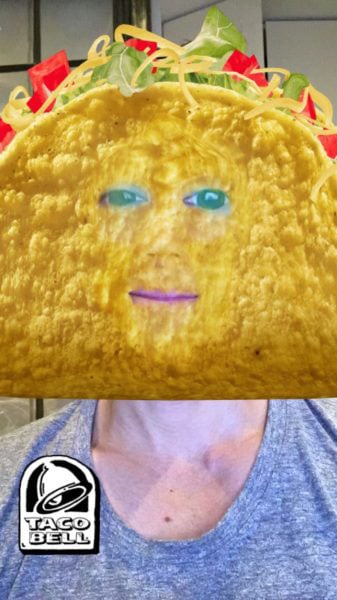 Snapchat’s lens strategy mirrors the same B2B (business-to-business) strategy that they used for the sponsorship of their Snapchat Discover stories, which run from $50,000 and up per day. Why deal with individual consumers, credit card chargebacks, and endless support questions, when a cadré of brands are willing to pony up millions of dollars to insert their brands in what Looksery estimated to be 800 billion selfies in 2014? And of course, no money goes to the content creator – that is so pre-Internet.

I’ve always been a fan of the selfie as both a fascinating anthropological activity and fun activity. If you haven’t tried Snapchat lenses or Facebook’s MSQRD, ask your kid to faceswap you. It’s a guaranteed belly laugh, and someone else is picking up the tab.

Don’t you wish you came up with the idea yourself?