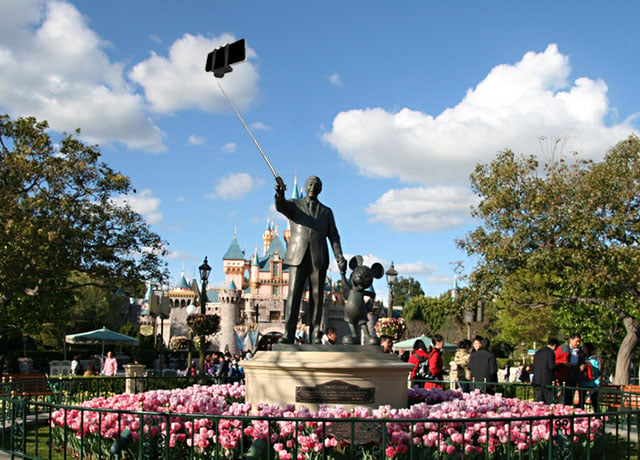 Selfie sticks may be growing in popularity, but bans of the photo accessory have been increasingly common as well. First sports stadiums started prohibiting spectators from using the sticks, and then major museums started following suit. Next in line: major theme parks.

Disney World and Disneyland are both issuing complete bans on selfie sticks, meaning guests won’t be able to bring them into any of Disney’s US-based theme parks. Bans will also be implemented at Disney’s parks in Paris and Hong Kong.

Prior to this ban, selfie sticks were allowed into the park but not allowed on rides. A number of rides had prominent “no selfie-sticks” displayed for guests waiting in line. 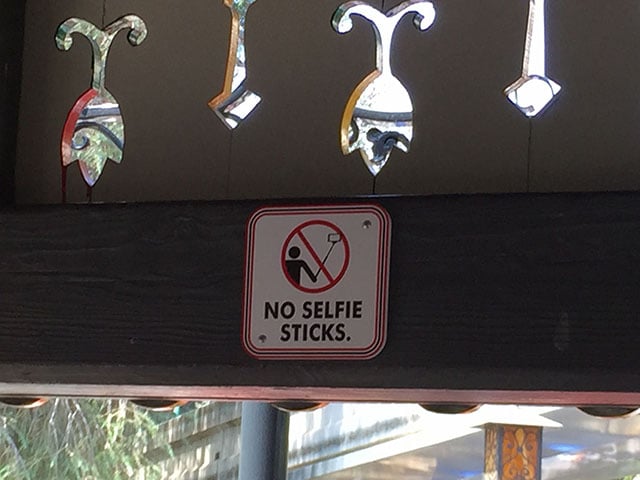 There have been a number of safety incidents involving selfie sticks before this ban, including a case in which a Disney California Adventure ride was closed for an hour after a passenger was spotted pulling out a selfie-stick in the middle of it.

“We strive to provide a great experience for the entire family, and unfortunately selfie-sticks have become a growing safety concern for both our guests and cast,” says Disney World spokeswoman Kim Prunty.

Image credits: Header illustration based on photo by ganeshaisis, and sign photo by Marc Smith

Three of Saturn’s Moons Captured in One Photo