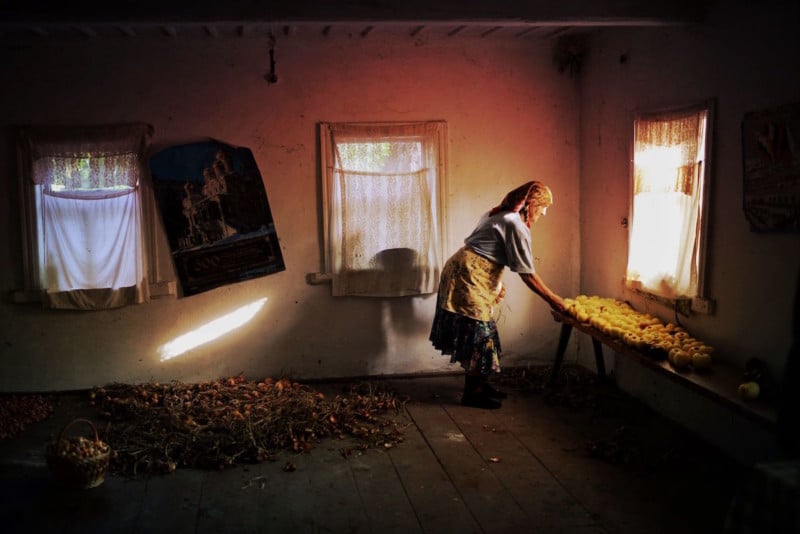 Chernobyl and the nearby city of Prypyat is a common subject, particularly for URBEX photographers who go there to document the deserted town. But photographer Alina Rudya‘s project/book Prypyat Mon Amour is different. Her family was there when the infamous accident happened, and when she returned to photograph the people whose lives were changed, she returned ‘home’ as it were.

For those of you who don’t know, today marks the 30th anniversary of the Chernobyl disaster, still considered the worst nuclear power plant accident in history. To mark the anniversary, EyeEm interviewed Rudya about her experience photographing Prypyat, and what it was like returning over and over again over the past several years.

“My father was an engineer at the Chernobyl plant,” she tells EyeEm. “In fact, he was working a night shift at the atomic plant on that very night. The catastrophe altered my parents’ lives drastically and radically—and mine too.”

The place holds a special, if tragic, place in her life. A draw that brought her back for the first time in 2011, and then again in 2012, 2015 and 2016. “Chernobyl is a town I never knew and never will but, in many respects, all of my desires and passions sprung from its ruins,” she explains. “Many people I miss are gone because of it.”

Many of the first trips were about capturing her own past, understanding a place that was so important to her even though she was forced to leave it at just one year old. But the final trip, right before the 30-year-anniversary, was about other people.

“When I returned in 2016 … my life wasn’t the central focus,” she told EyeEm. “It was about the lives of others, of those who were evacuated—some my age, some older, some with children of their own.”

She brought these people with her, photographing them inside their old apartments, in the surroundings that make up their past and may have made up their future if the disaster had never happened. “I was documenting the stories of the city they left behind,” says Alina.

The completed project—the result of kind supporters that helped her realize Prypyat Mon Amour through Kickstarter—are haunting in a way that no Urbex image of gas masks ever could be. Here are just a few of them: 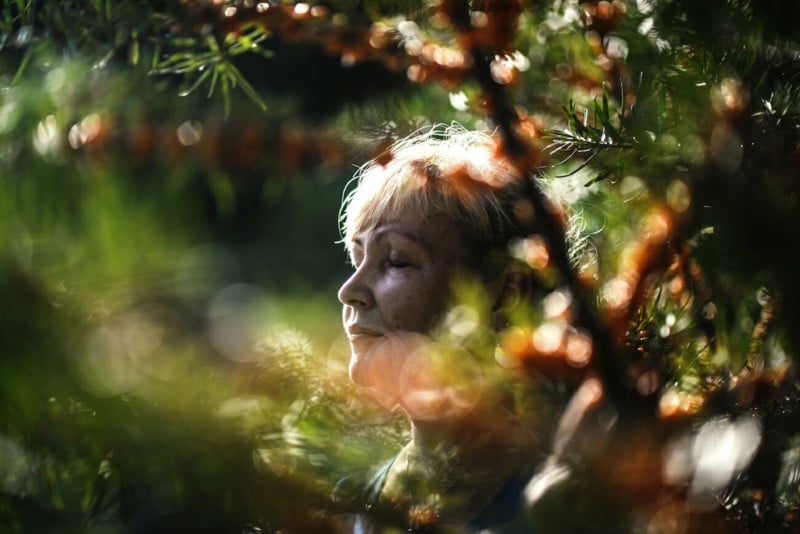 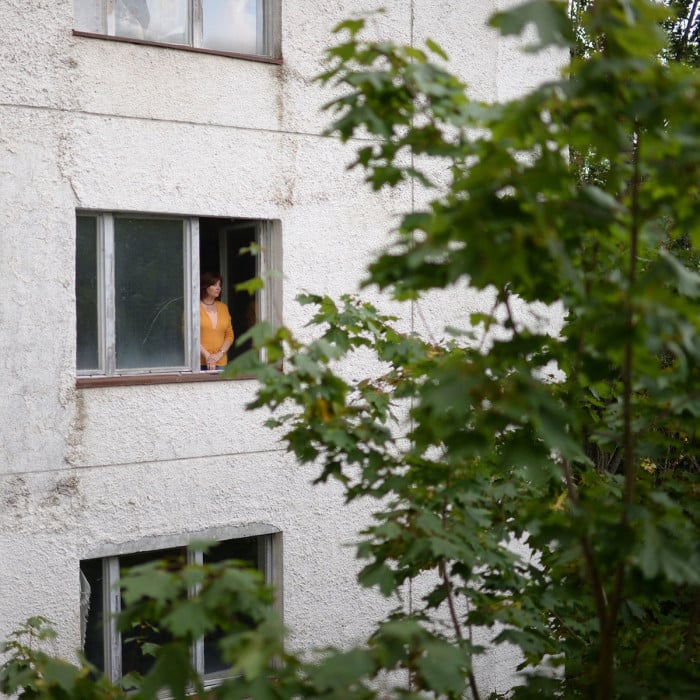 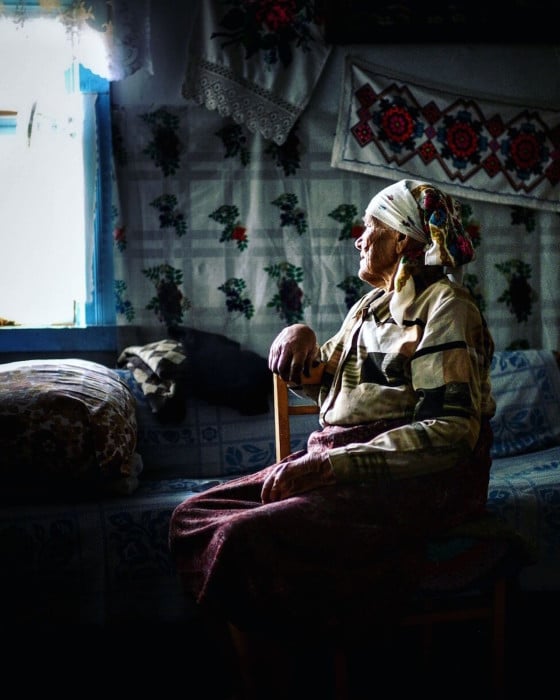 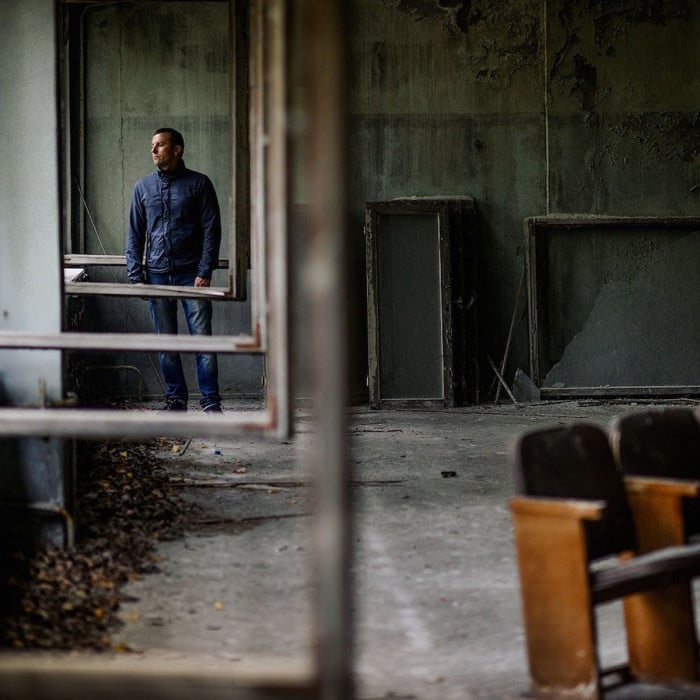 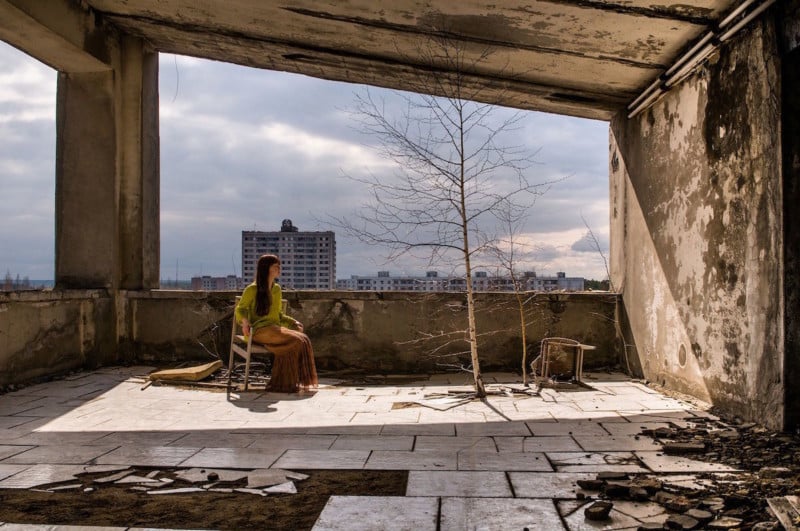 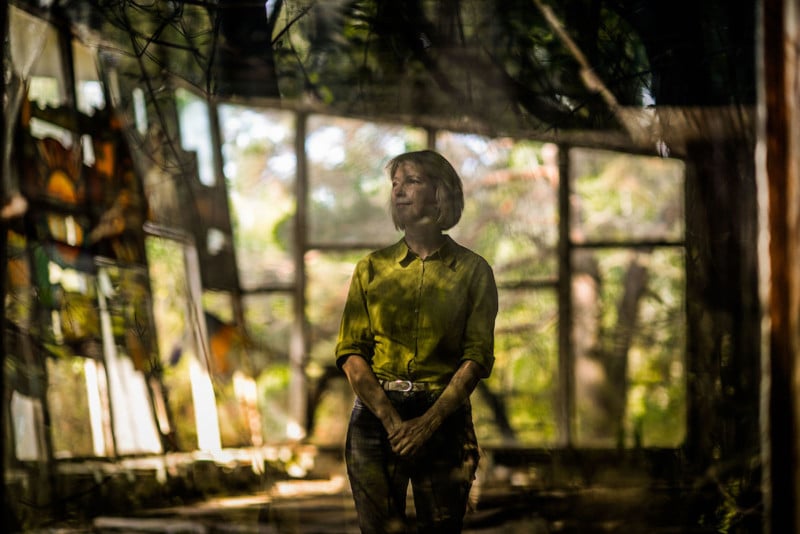 Alina goes into much more detail about the project, her experience going back to Prypyat, and more in the full interview, which you should definitely check out.

Image credits: Photographs by Alina Rudya and used with permission.

Facebook Working on Its Own Camera App to Win Back Users, Report