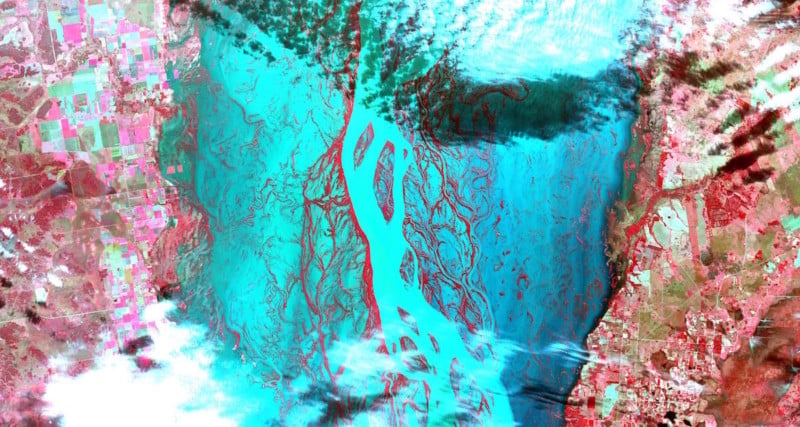 NASA just gave satellite imagery nerds a very big present: along with a bunch of other scientific data, the space agency just made 2.95 million images of Earth changing surface available to the public at no cost.

These images were captured by a Japanese-made instrument called the Advanced Spaceborne Thermal Emission and Reflection Radiometer (also known as ASTER), which has spent the last 16 years documenting Earth’s surface from aboard NASA’s Terra satellite.

Previously, the images it were available through Japan’s Ministry of Economy, Trade and Industry by paying a nominal fee. But starting today, it’s all freely available online.

That means images like this one of Nicaragua’s Momotombo erupting in December of 2015: 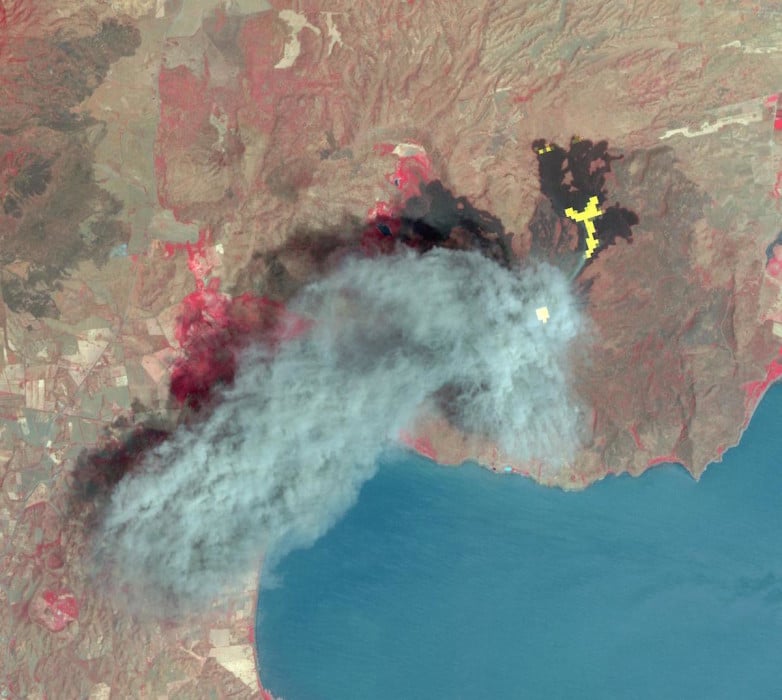 And these two showing the evaporation of Poyang Lake in China between July 14, 1989 (left, Landsat image) and October 3, 2015 (right, ASTER image):

Are now available to access for free to the general public.

“ASTER’s database currently consists of more than 2.95 million individual scenes,” NASA explains in their announcement. “The content ranges from massive scars across the Oklahoma landscape from an EF-5 tornado and the devastating aftermath of flooding in Pakistan, to volcanic eruptions in Iceland and wildfires in California.”

And after only a quick look through some of the ASTER images with stories attached, it’s clear there are some gems in there.

Each downward looking image, according to NASA, “covers an area on the ground measuring about 37-by-37 miles.” Here’s a small selection of our favorite photos from the archive: 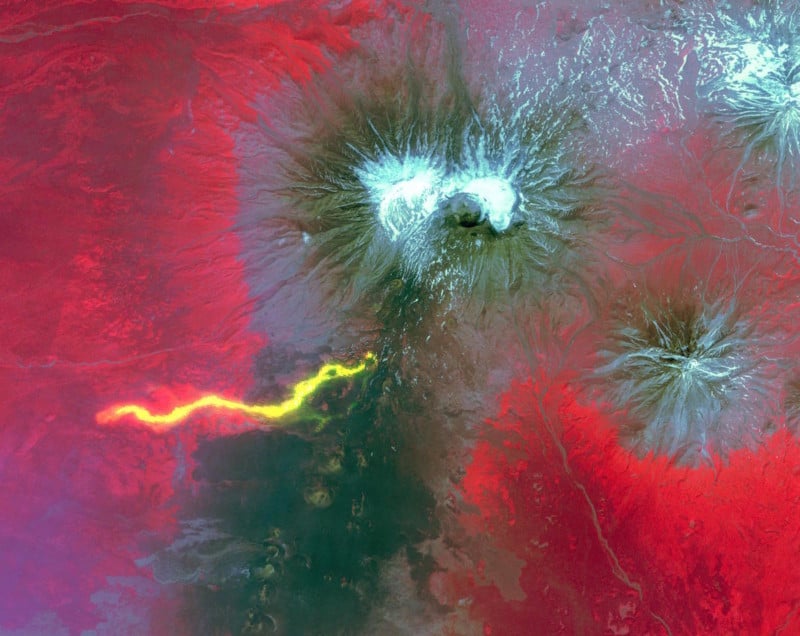 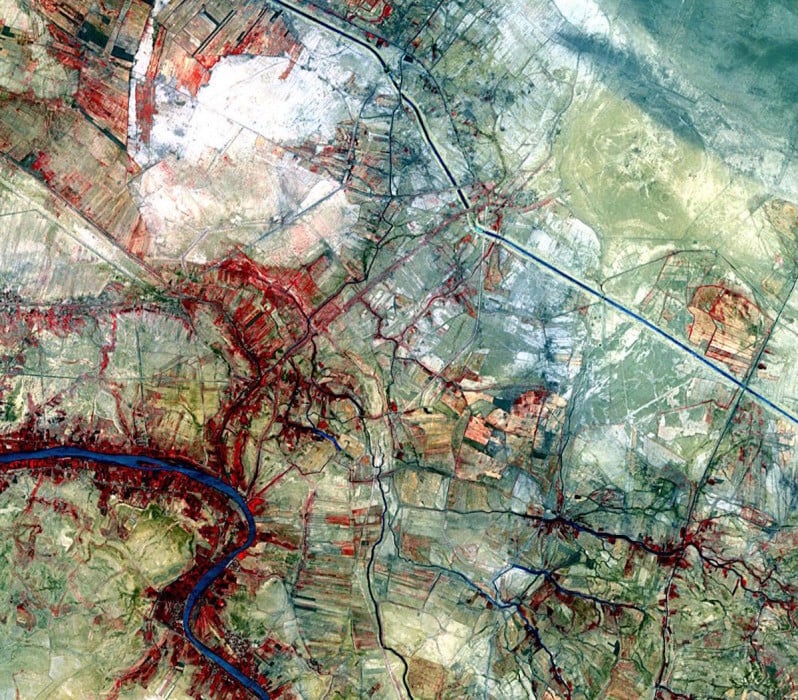 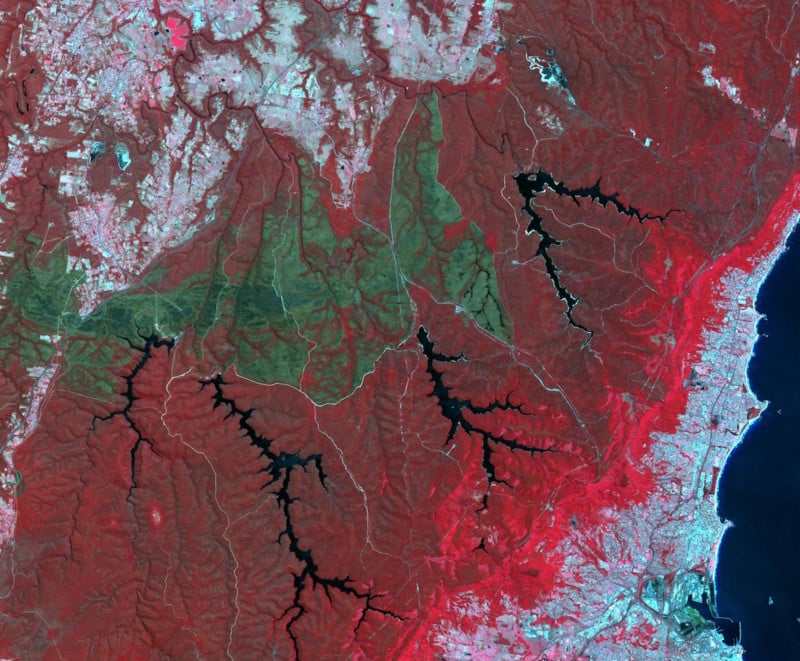 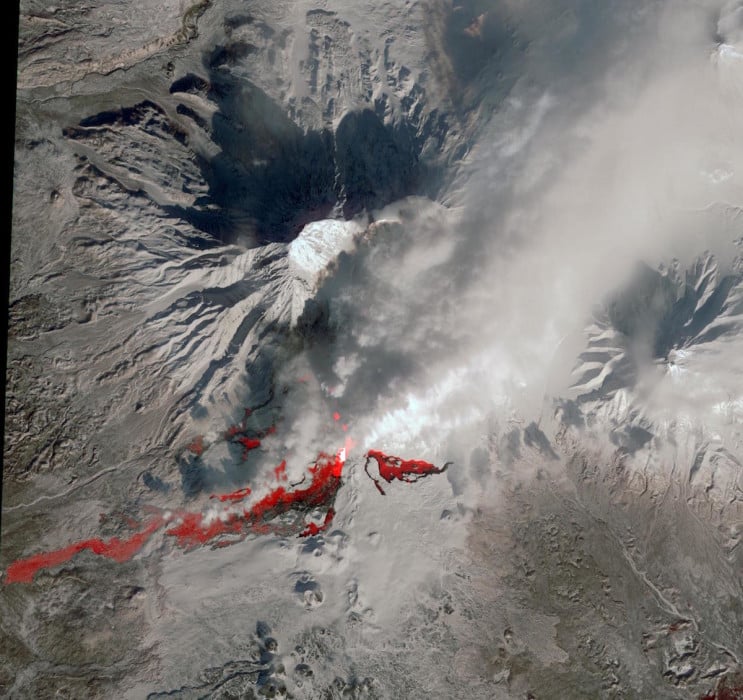 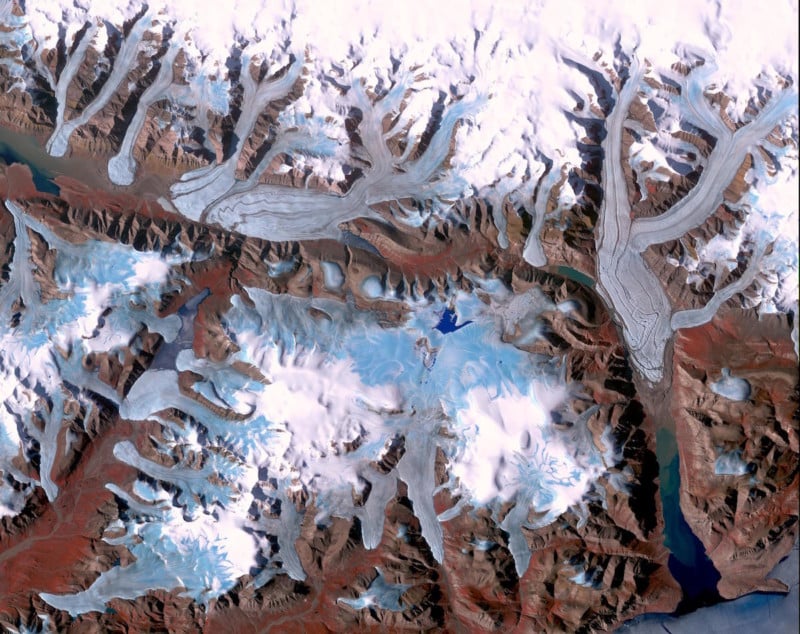 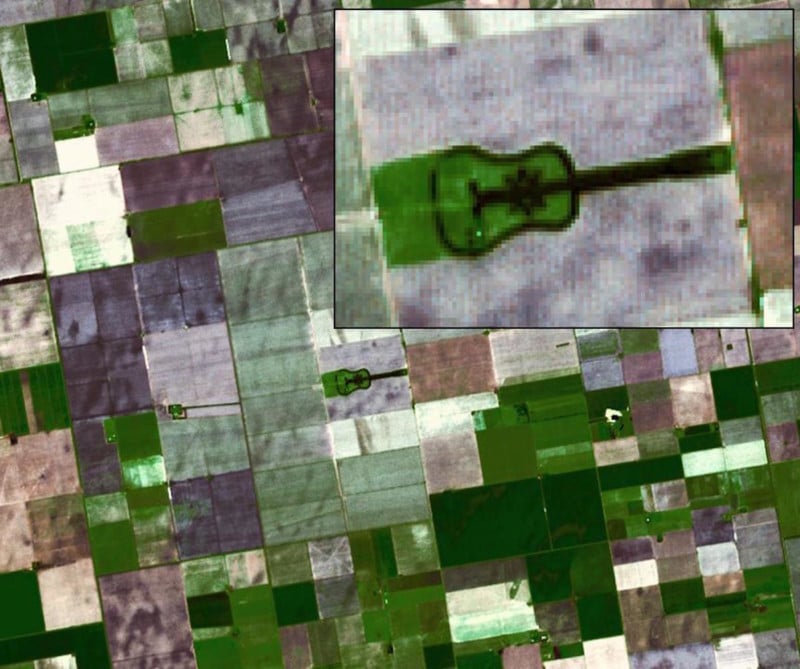 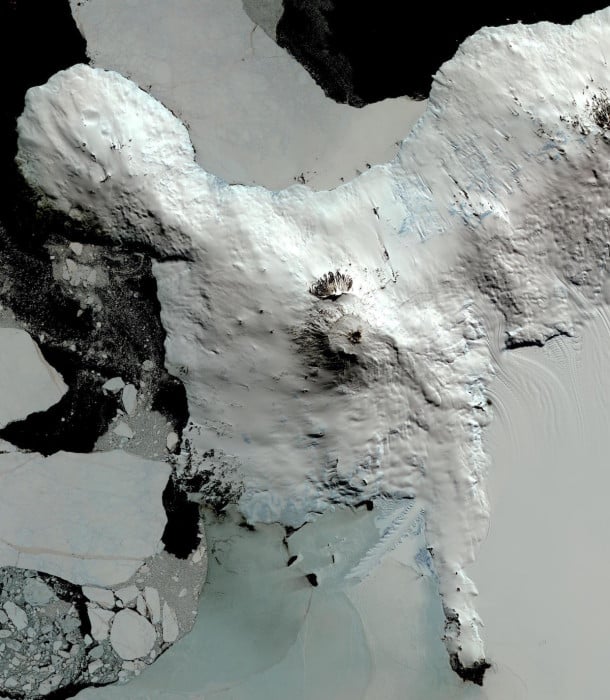 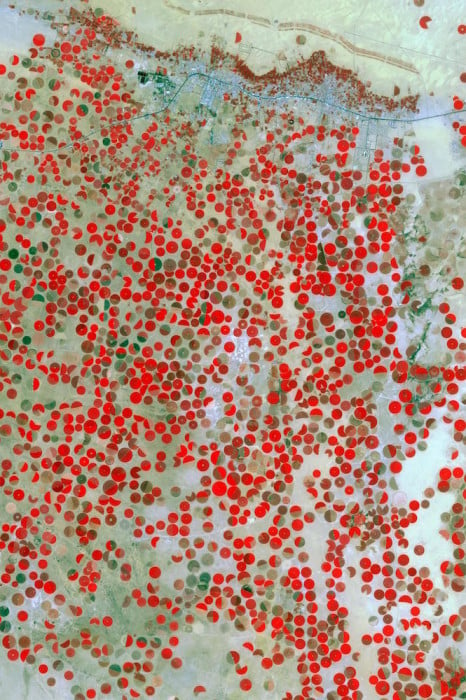 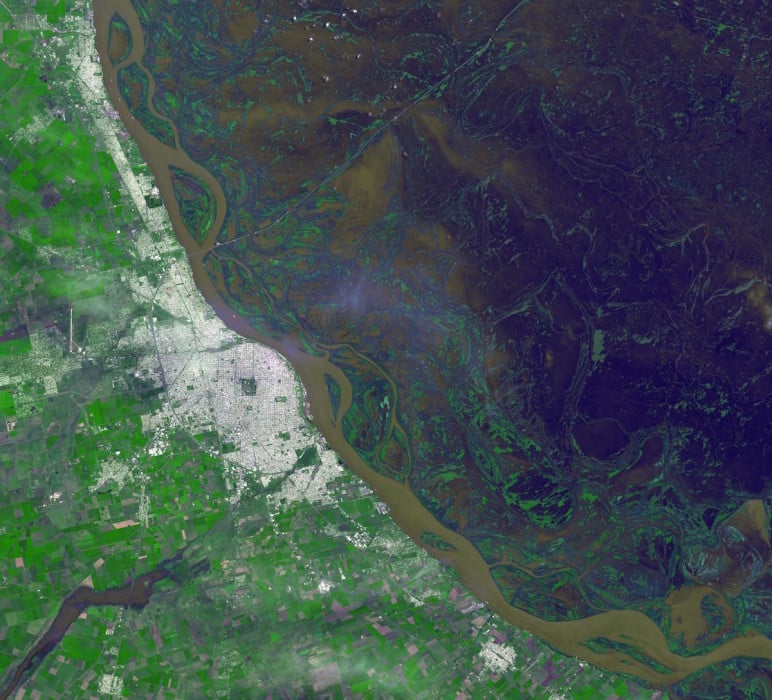 You can browse through and read about all of these images and more at this link. And if you want to find out more about ASTER or access all of the data, check out the official NASA announcement here.