In addition to announcing a new iPhone and iPad Pro yesterday, Apple also introduced Liam, a recycling robot that it uses to automatically salvage recyclable materials from old, defunct iPhones.

The 1-minute video above shows Liam in action in deconstructing an iPhone so that the materials inside those parts can be used again. The robot uses 29 freestanding arms to carry out its various operations.

A single iPhone can be dissembled in just 11 seconds, and 350 phones are taken apart each hour, which amounts to about 1.2 million iPhone deconstructions per year, according to Mashable. 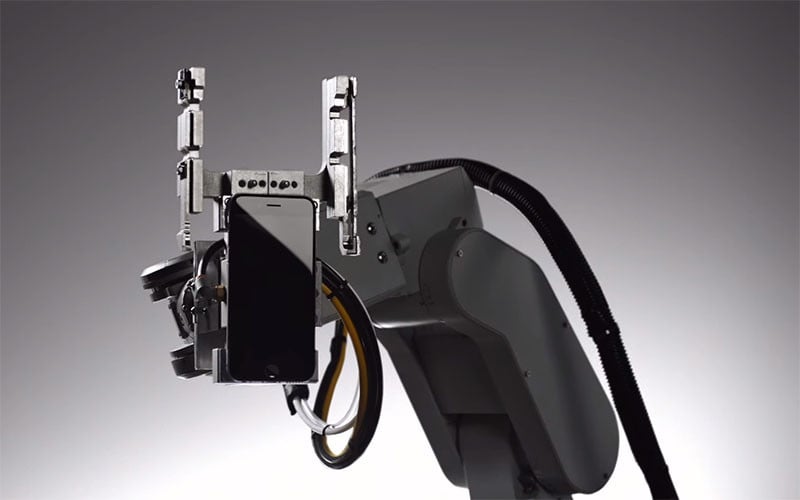 Cobalt and lithium are extracted from the used up batteries. Silver and platinum is recovered from the main logic board. Gold and copper are separated in the camera module. “Because in a world with limited resources, some things can’t be replaced,” Apple says.

P.S. The promo video above did more than introduce Liam. People also noticed that the iPhone 6S-style phone in the video doesn’t appear to have a camera bump on the back. Could it be a subtle teaser for an upcoming model? 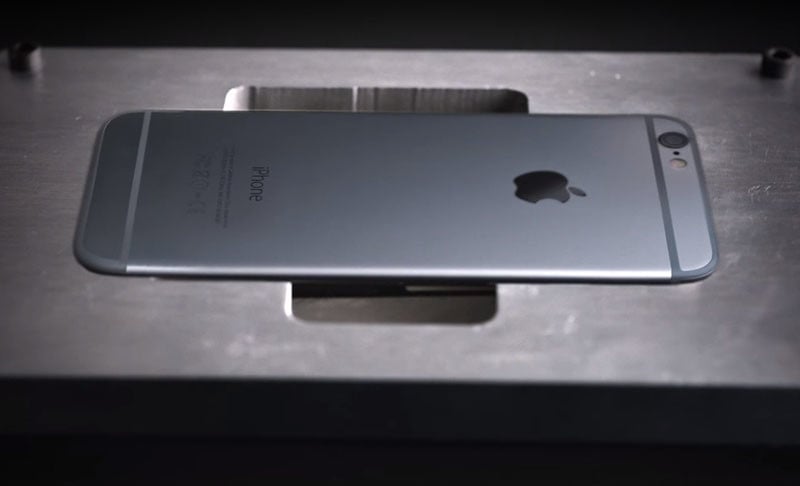 Flickr’d Out: The Rise and Fall of a Photo Sharing Service

The 9 Winning Photos of the 2015 Smithsonian Photo Contest