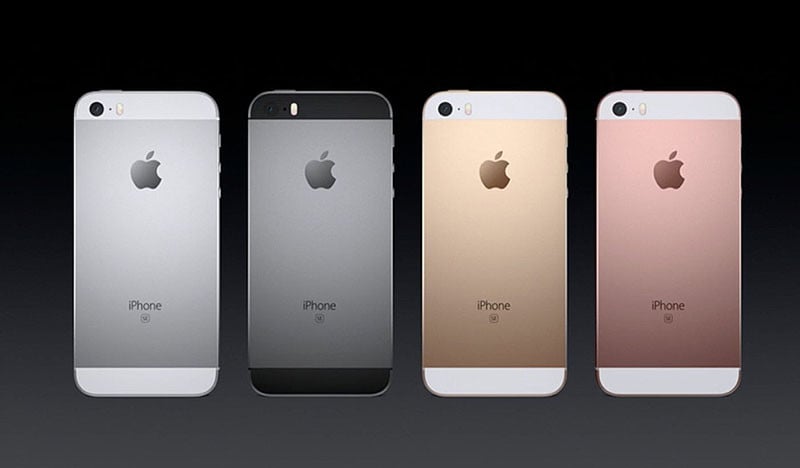 Apple today unleashed the iPhone SE, a new smaller 4-inch iPhone for people who want to upgrade from the iPhone 5S while keeping the screen size the same.

The phone is essentially an iPhone 6S shrunk down to the size of an iPhone 5S. Apple says it’s “the most powerful 4-inch smartphone ever.” 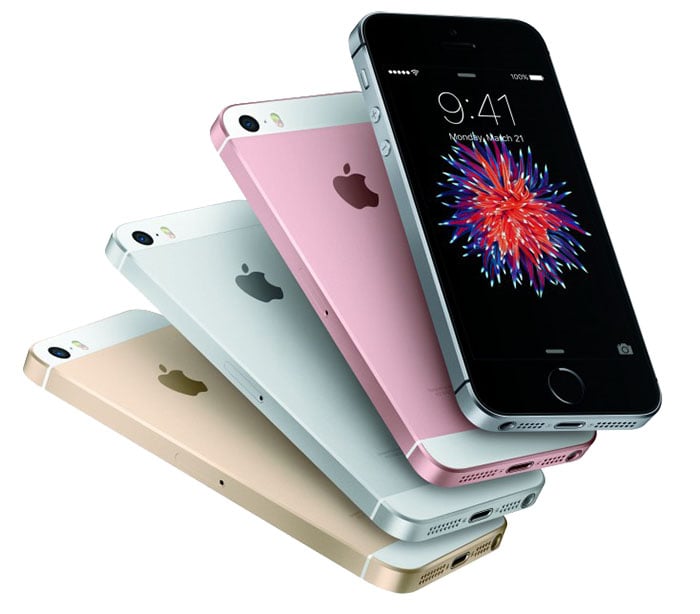 On the back of the phone is an upgraded 12-megapixel camera — no there’s no dual cameras… yet — that has a dual-tone flash and can shoot Live Photos, 63MP panoramas, and 4K video. Yes, the tiny device will put 4K video recording in your pocket. 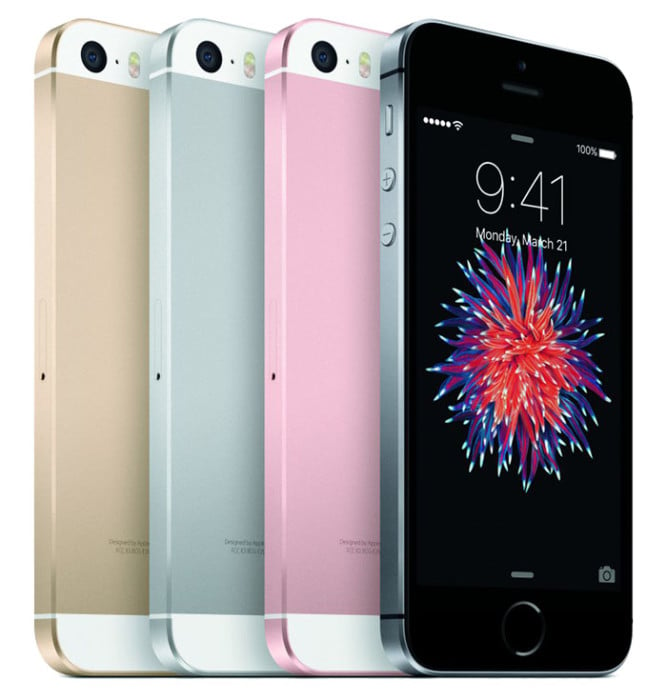 The iPhone SE will be available on March 31st, with a price range of $399 for the 16GB model and $499 for the 64GB one. Pre-orders begin on March 24th, 2016. Apple’s iPhone is one of the most popular cameras in the world right now, so this new iPhone SE will undoubtedly join the family as a pocket camera used by millions of people around the world.

Testing the Pentax K-1… With Mud and a Shower