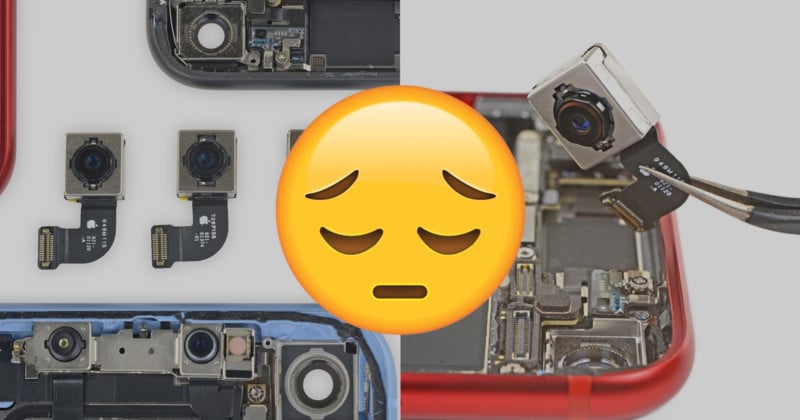 iFixit has finished its teardown of Apple’s new iPhone SE, and one of the main revelations is a disappointing one for smartphone photographers: the new phone does NOT use the camera from the iPhone XR. Instead, Apple is using a module that is basically identical to the one in the iPhone 8.

Some rumors—and Apple’s own marketing speak—seemed to imply that the iPhone SE used a similar camera module to the single-camera iPhone XR. This, combined with the A13 chip, would make the iPhone SE a powerhouse at its price point. Unfortunately, what iFixit discovered inside gave the lie to this hopeful speculation:

“The sensor we found is much smaller, practically a dead ringer for the one in 2017’s iPhone 8,” writes iFixit. “Best guess? This is an iPhone 8 sensor benefitting from A13 image processing magic.”

In fact, iFixit says they were able to swap in a camera from the iPhone 8 (and visa versa) without any issue—it really does seem the module is nearly identical, even if it’s not the exact same part. Here’s a closer look at all three cameras, courtesy of iFixit: 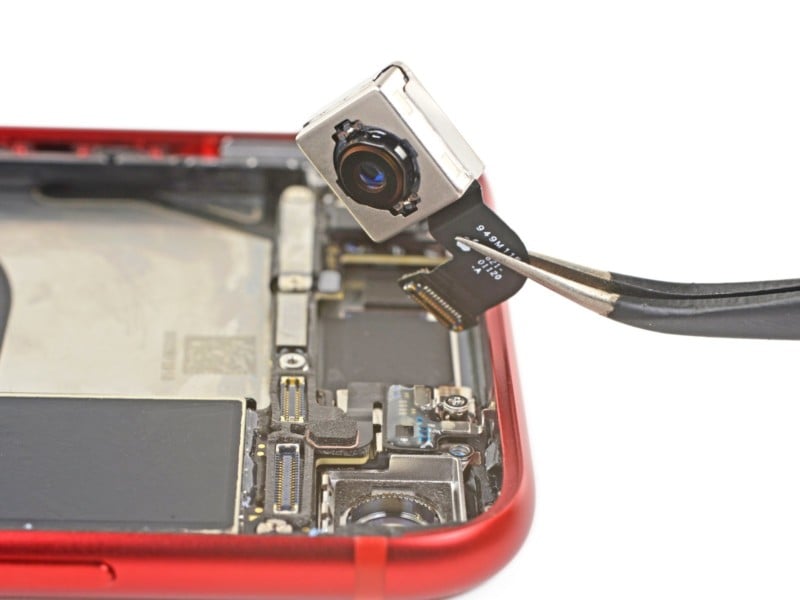 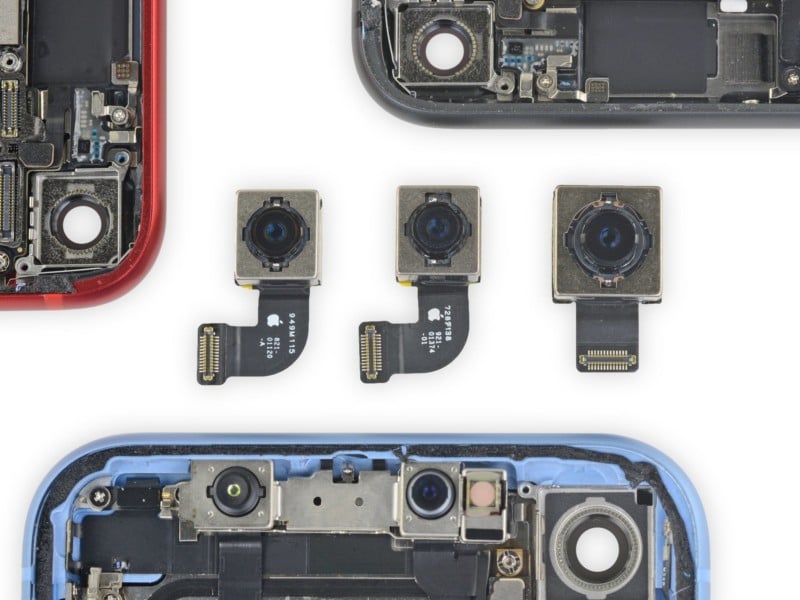 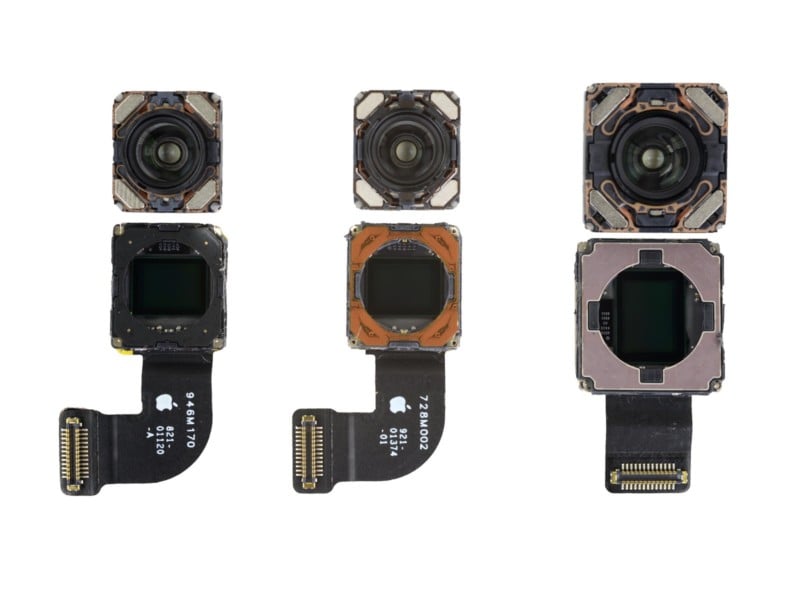 In the photos above, the iPhone SE camera is on the far left, followed by the iPhone 8 module in the middle, and the (larger) iPhone XR module on the right. It’s not that the iPhone SE won’t outperform the iPhone 8 in terms of photography and video performance; it’s just that all of the improvements will come from image processing, rather than a bigger or better camera module.

Does that mean Apple was being a bit… disingenuous? … when it claimed the new iPhone SE featured “the Best Single-Camera System ever in an iPhone”? We’ll have to wait for the side-by-side performance comparisons to know for sure. In the meantime, it definitely feels like more of a stretch after this revelation.

To dive into all of the nitty-gritty details and find out how much more of the new phone was pulled from the iPhone 8 parts bin, check out the full iFixit teardown at this link.

Image credits: Photos by iFixit and used with permission.

We Can Finally Stop Caring About the Sony a7S III