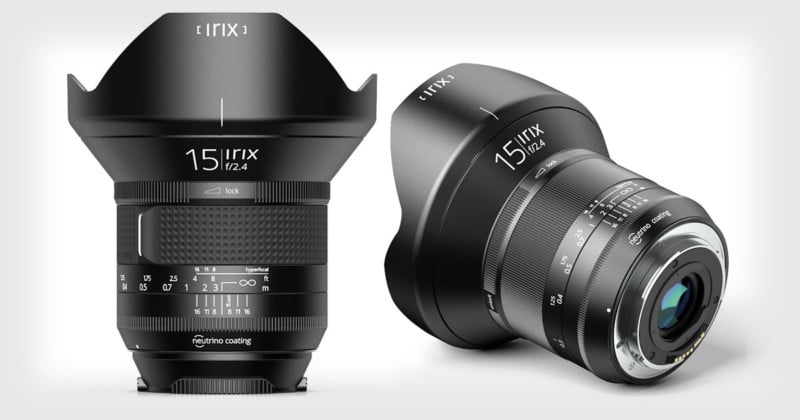 TH Swiss has announced a new line of lenses called Irix. The first lens in the family is the Irix 15mm f/2.4, a “photographer’s dream” lens that was “built by engineers and perfected by designers.

A focus lock feature in the lens allows the focus ring to be locked in any position, ensuring that your chosen settings for a shot don’t get unintentionally changed. 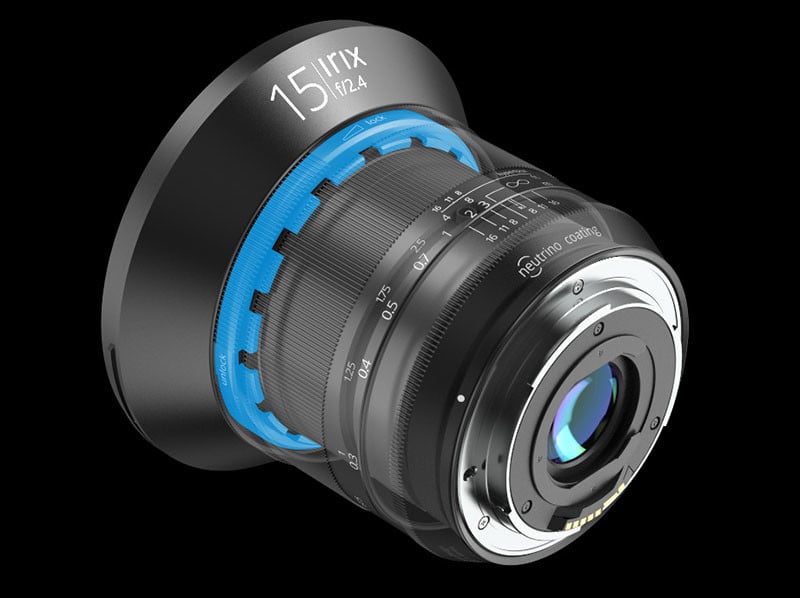 There’s a hyperfocal distance scale on the lens that provides depth of field information for a given aperture. When setting the focusing ring to “infinity,” there’s a click that occurs. This “infinity click” feature helps you set your focus to infinity without having to look at the lens. 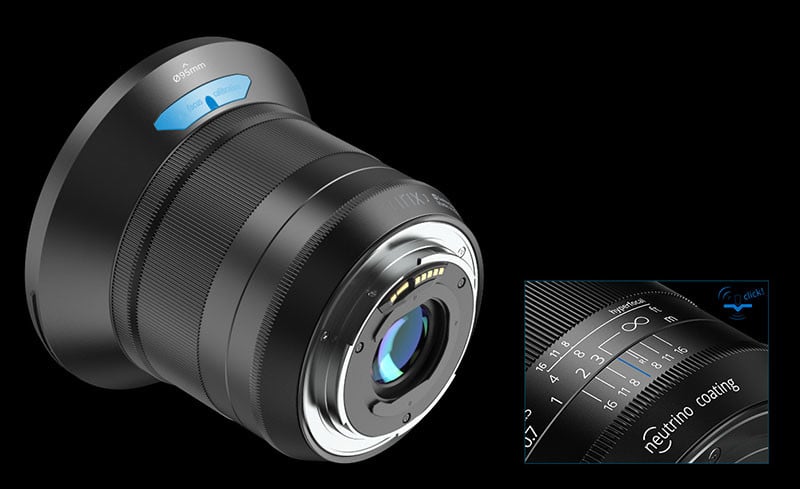 Despite being ultra-wide, the lens has both a front filter mount and a rear gelatin filter slot for screwing 95mm filters on one end or dropping in a gelatin filter on the other. 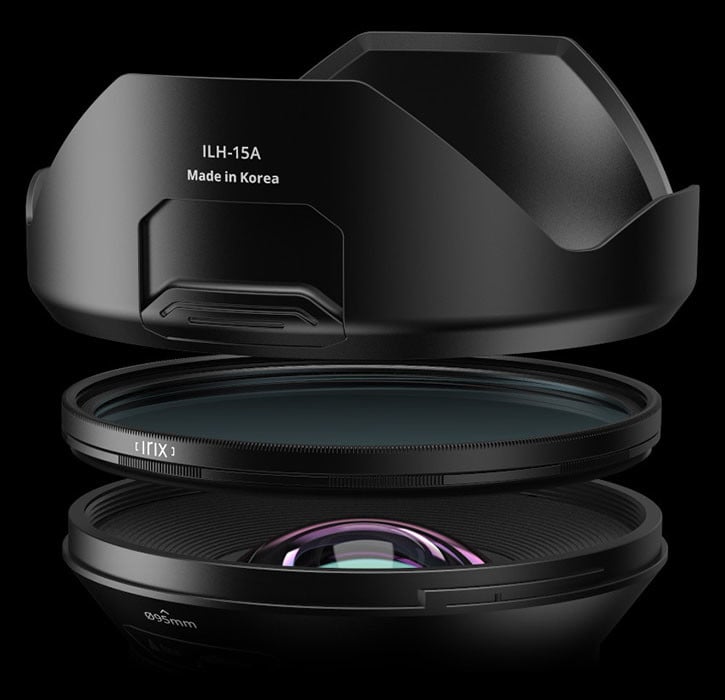 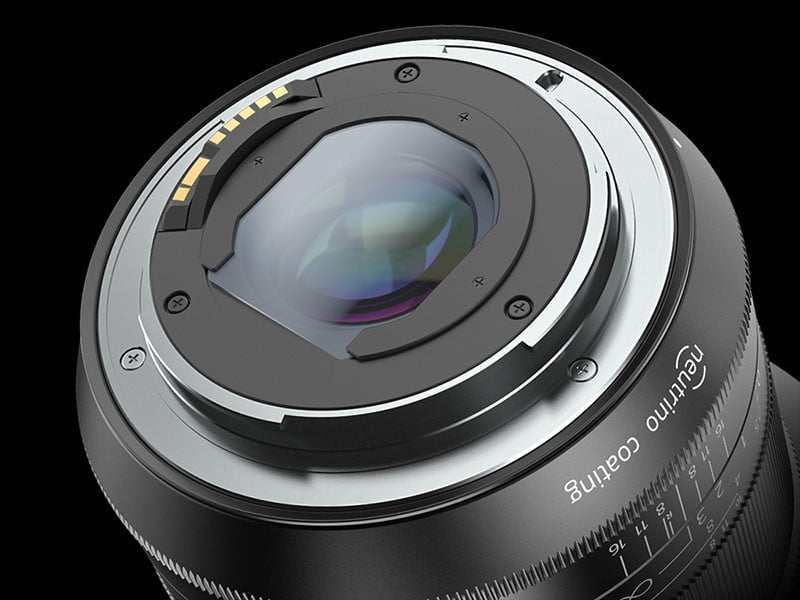 Other specs and features of the lens include optimization for 50+ megapixel sensors, a special design and coating that reduces aberration/ghosting/flare, 15 elements in 11 groups, a minimum focusing distance of 0.28m (~0.92ft), a 9-blade aperture, and weather sealing against dust and moisture. 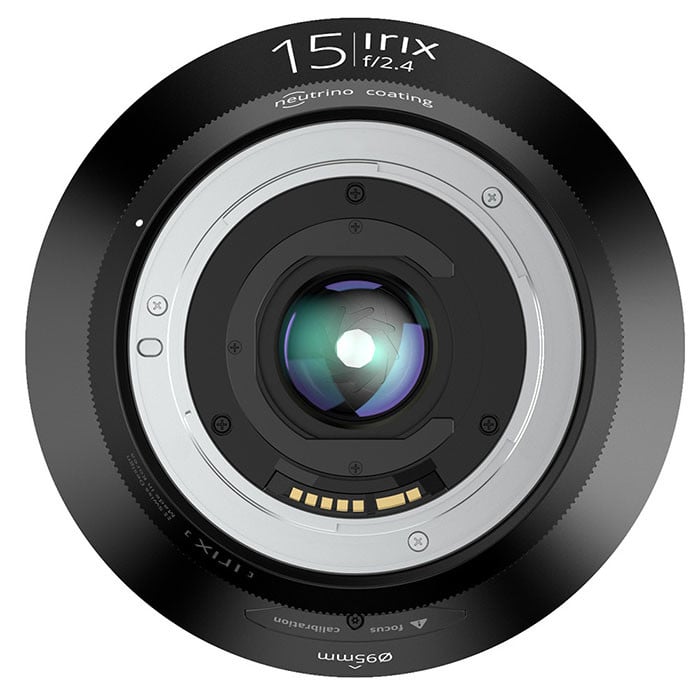 Exact pricing and availability haven’t yet been announced, but the Irix 15mm f/2.4 is scheduled to be available sometime in the Spring of 2016.