A guy named Jake was photographing his dogs on a beach in Canada last June when he was photobombed by a tiny flying bug.

Here’s what a set of 3 photos looked like while he was reviewing his photos on his computer: 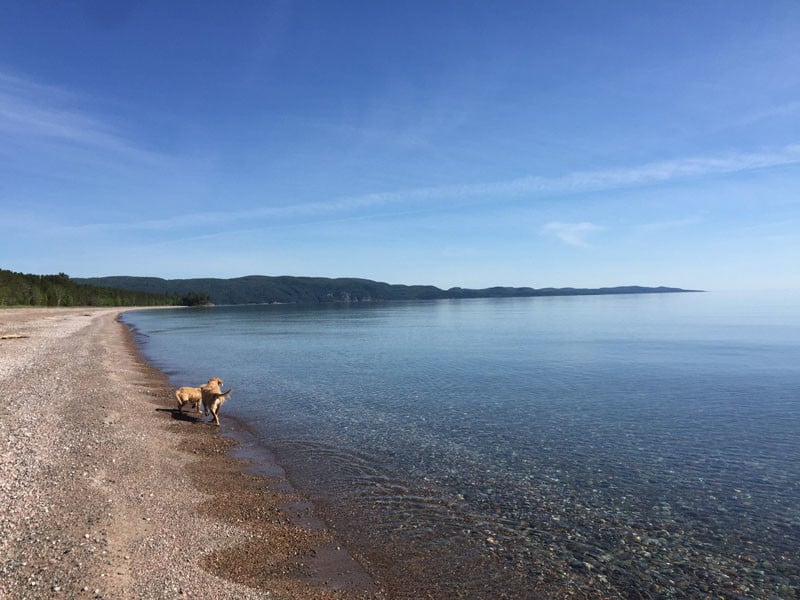 “I nearly deleted this out-of-focus photo before I noticed it appeared to be focused on something tiny in the foreground,” Jake tells PetaPixel. Zooming in closer, he realized that a small bug flying through the frame had hijacked his camera’s autofocus and stolen it from his dogs: “My best guess is that it’s a blackfly or mosquito, being that it’s backwoods Ontario in the spring,” Jake says. “Somehow my phone chose to focus on it.”

Photos of an Abandoned Disney World Being Reclaimed by Nature