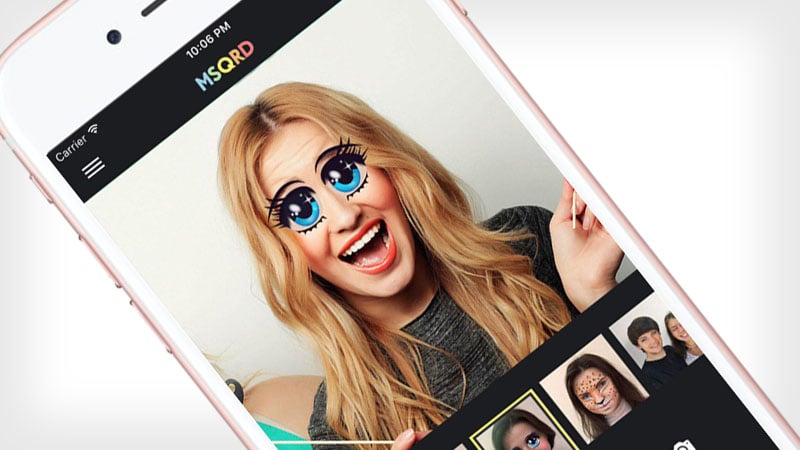 Facebook is spending dough to battle Snapchat on the casual photography front: the company just acquired MSQRD, a face-swapping camera app that has been exploding in popularity among smartphone users.

MSQRD, pronounced Masquerade, allows users to shoot silly selfies with their faces swapped with a friends, replaced with a celebrity mask, or modified with various silly effects.

TechInsider reports that Facebook plans to keep running Masquerade as a separate standalone app, but features from Masquerade may soon begin showing up in the official Facebook app as well. 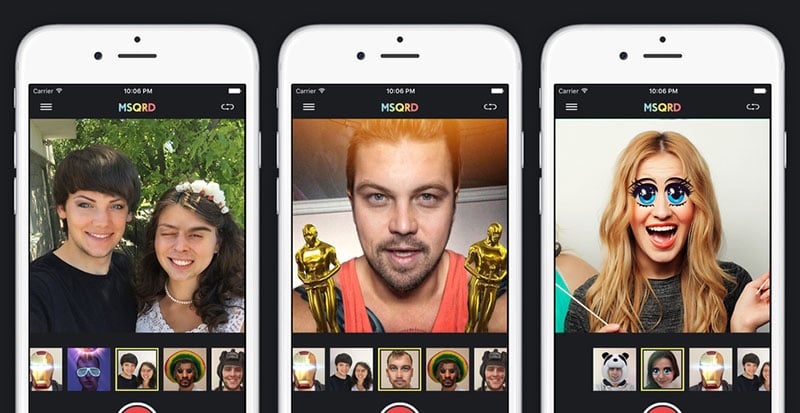 “At Masquerade, we’ve worked hard to make video more fun and engaging by creating filters that enhance and alter your appearance,” the startup writes in an announcement about the acquisition. “Now, we’re excited to join forces with Facebook and bring the technology to even more people. Within Facebook, we’re going to be able to reach people at a scale like never before.”

The three founders of the app, Eugene Nevgen, Sergey Gonchar, and Eugene Zatepyakin, will reportedly be moving into Facebook’s London offices and working on their software out of that new location. Mark Zuckerberg posted a video on his Facebook page today to welcome the Masquerade team to Facebook:

Taking a break from coding to welcome the MSQRD team to Facebook!

Terms of the deal have not been revealed. If you’re interested in trying out MSQRD yourself, you can find it for free for iOS and Android in the App Store and in Google Play.

Why ‘Great Photo’ Comments Will Ruin Your Photography