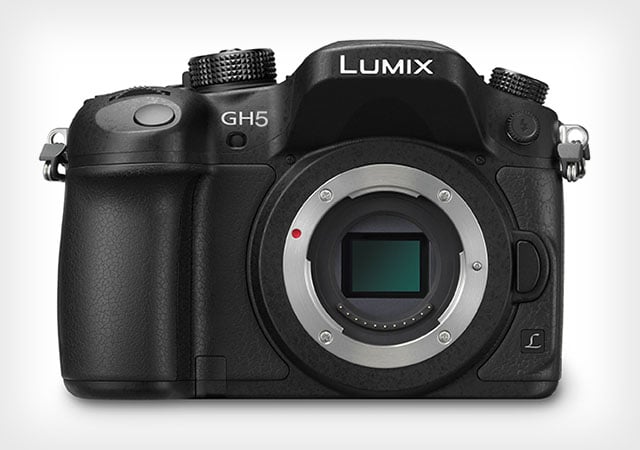 4K video recording is appearing on many new digital cameras these days, but it appears Panasonic is itching to take the industry to the next level. A new report says the company is planning to launch a new 6K mirrorless camera during its fiscal year 2016 (a period that ends March 2017). This would likely be the world’s first 6K-capable consumer-oriented camera.


The news was published by the Japanese publication Nikkan, which says the camera will be able to recording 6K at 30 frames per second and 4K at 60 frames per second. Photographers will also reportedly be able to obtain 18-megapixel still photographs by extracting single frames from the 6K footage.

If this report turns out to be true, then it seems likely that the camera may be a GH5 that’s unveiled at Photokina 2016 this September in Cologne, Germany. Not much else is known about this upcoming camera, so we’ll just have to wait and see what develops. Stay tuned.

(via Nikkan via Digicame-info via 43 Rumors)