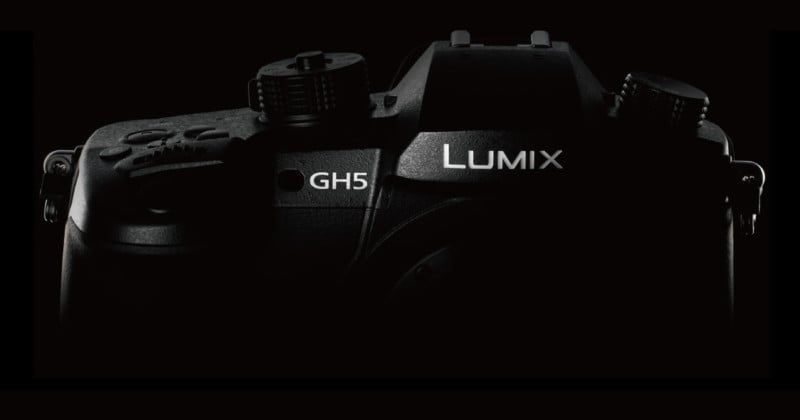 The Panasonic GH4 was a huge hit when it first arrived. The first mirrorless ILC to offer 4K/30p recording, it was a powerful tool for videographers. But if you thought the GH4 was powerful, wait till you get a load of the GH5.

Like Olympus and their E-M1 Mark II, Panasonic isn’t releasing the GH5, just announcing that it’s “under development.” No specific release date or pricing info were divulged.

Instead, Panasonic are using the trade show as an opportunity to stir up some hype and get GH4 users excited about what’s next. And “what’s next” is 4K/60p video recording, and a breakthrough 6K Photo mode that will let you pull 18MP stills out of a short burst of 6K footage. If it works like the old 4K Photo mode, that burst will be 30fps strong and record sound alongside the photos. These advances in quality make the GH5 yet another world’s first: it’ll be the world’s first mirrorless camera capable of recording 4K/60p and 4:2:2 10-bit 4K/30p, 25p, 24p, and 23.98p video. Advances made possible, claims Panasonic, thanks to leaps forward in digital signal processing and heat dissipation.

If you’re attending Photokina this year, you’ll be able to see the GH5 on display, although it’s behind a glass case so don’t think you can pick it up and play with it. Otherwise, you’ll have to wait like the rest of us for more details and an official release sometime in “early 2017.”

Spellbinding Mirror Dance Shot with an iPhone 7 and Smartphone Gimbal

Kodak Tower Lit by 2,800 People with Flashes and Flashlights