Taiwanese model Heidi Yeh was 2 years into her career when she signed on for an advertising photo shoot for a plastic surgery clinic. What she didn’t know at the time was that the resulting photo would damage her life and ruin her career.

The 2-minute BBC segment above tells the story of how Yeh’s photo became a viral Internet meme and a story that went out of control.


Yeh originally signed up for the photo shoot in the early 2000s after being told that it would be a simple advertising campaign in print media for the clinic.

The ad featured Yeh sitting next to a model “husband” and three children that don’t resemble their parents at all. The caption read: “The only thing you’ll ever have to worry about is how to explain it to the kids.” 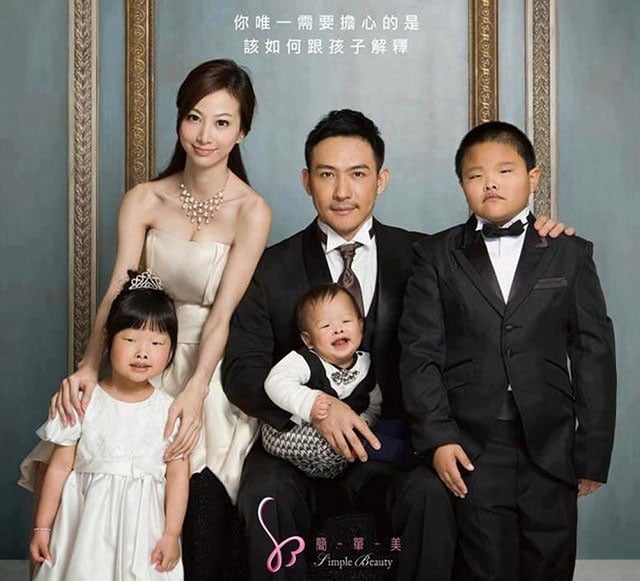 The children in the advertisement were Photoshopped to give them a strange appearance.

Unfortunately for Yeh, people on the Internet noticed the image years later and turned it into various Internet memes: 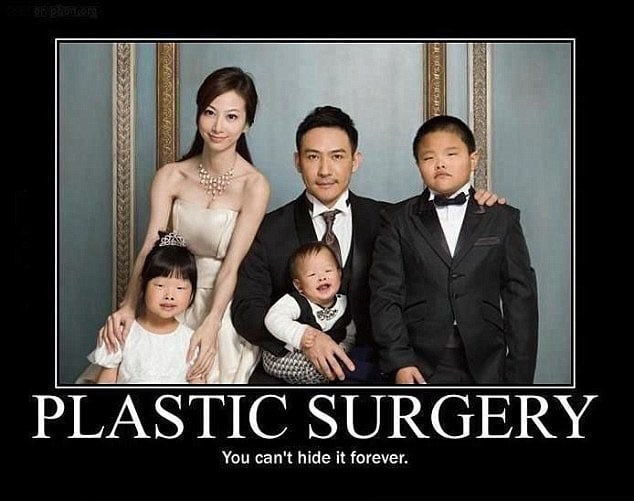 After the meme images spread far and wide on the Web, “news” outlets began picking up the photo and writing about it as a true news story without doing any fact checking.

One Chinese newspaper, the Heilongjiang Morning Post, reported that the man successfully sued his wife for divorce and for monetary damages in response to her “deceit” that was revealed when she gave birth to an “ugly baby daughter.” The woman had gotten major plastic surgery prior to meeting the man, the newspaper said.

The newspaper later apologized for running the story without checking the facts, but by then the damage had already been done to Yeh. She estimates that she has lost over $100,000 in potential earnings due to the negative publicity.

Yeh recently went public about the story and is now threatening to sue the clinic and the modeling agency for about $150,000 in damages. The clinic argues that they obtained the right to use Yeh’s likeness in their ad campaign, and says it may sue Yeh for damaging its image.