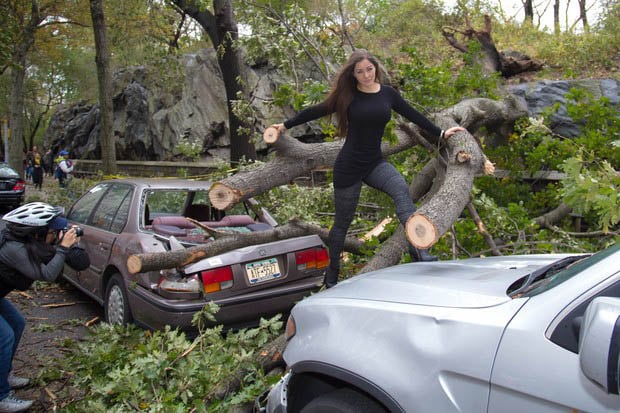 A Brazilian model named Nana Gouvea is the latest person to feel the scorn of the Internet. After Hurricane Sandy plowed through New York City this past week, Gouvea decided that the wreckage presented the perfect opportunity to further her career. Going out into the devastation with her husband as a photographer, she posed for a photo shoot amidst downed trees and smashed cars. She then shared the resulting portraits through her Facebook page.

Needless to say, people didn’t respond very positively to the pictures. They quickly went viral, but in a bad way.

Her photographs became the subject of critical news articles across the world. Gawker also used them for a tongue-in-cheek “Guide to Posing for Glamour Shots in the Aftermath of a Devastating Natural Disaster.” 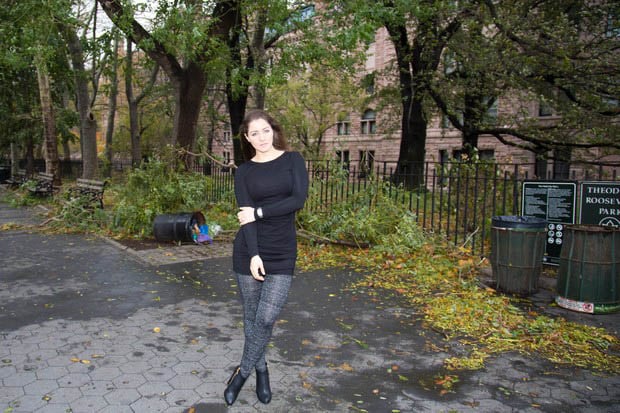 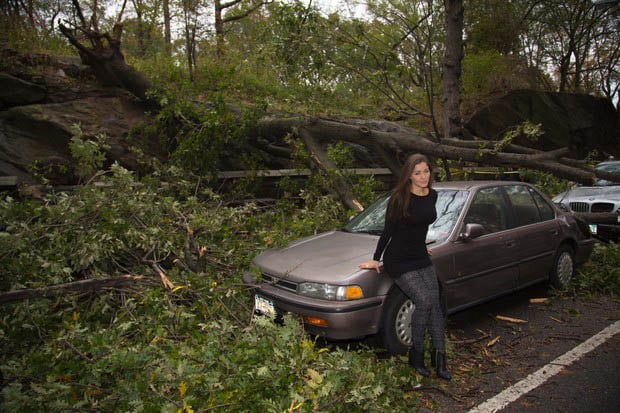 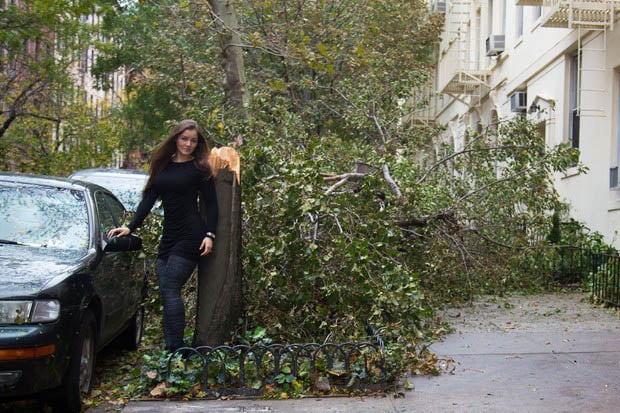 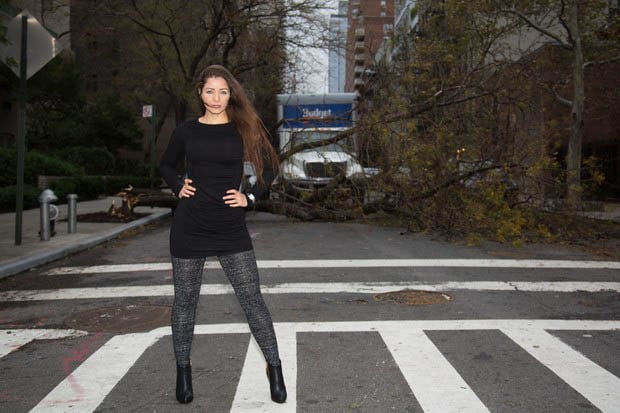 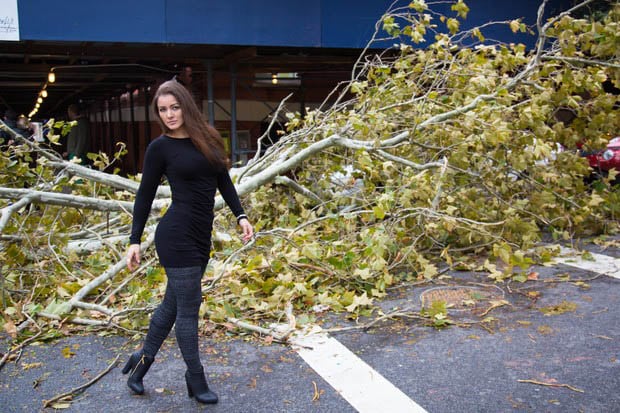 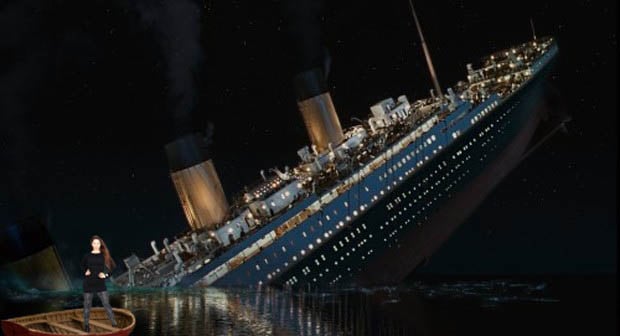 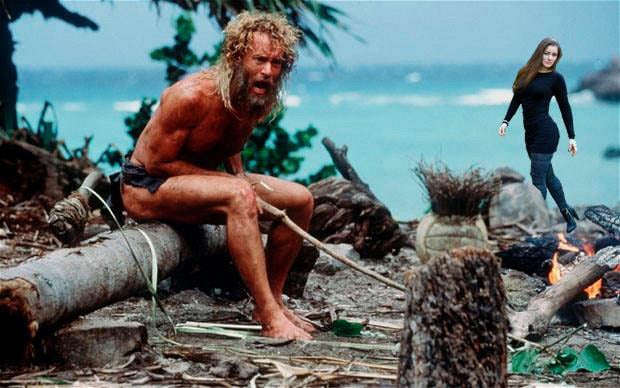 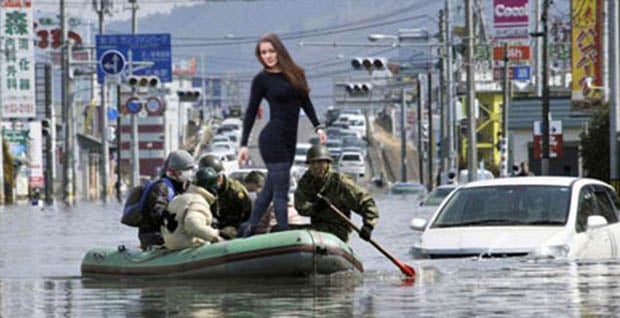 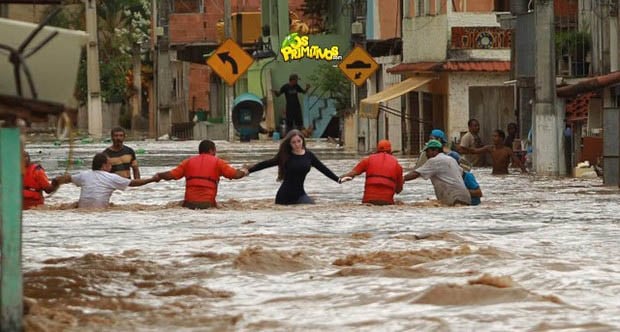 Gouvea definitely succeeded in getting her face and name in front of people’s eyes, but we’re guessing it’s not exactly the kind of publicity she was hoping to achieve. Unless this meme quickly dies off, Gouvea portrait may soon be synonymous with “disaster” in Internet culture.

Update: Gouvea has released a video response to the controversy, offering her explanation of the images.

Thanks for sending in the tip, Gismarina!