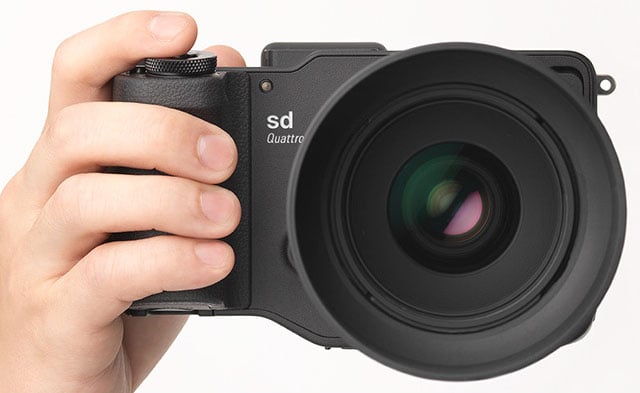 Sigma today dropped a surprise bomb on the camera industry by announcing a pair of formidable mirrorless cameras. While the DP Quattro packed Sigma’s Foveon sensors, the fixed lenses and unwieldy designs weren’t popular among photographers. 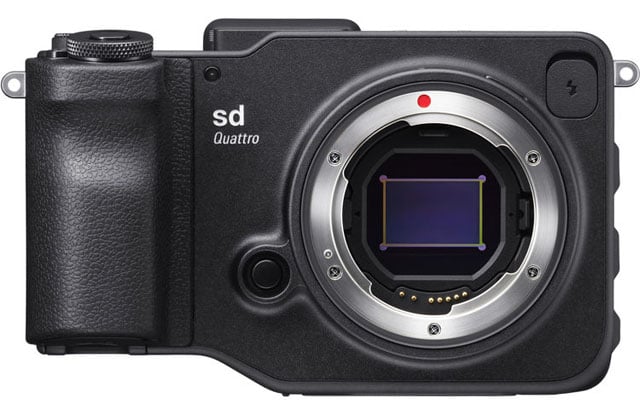 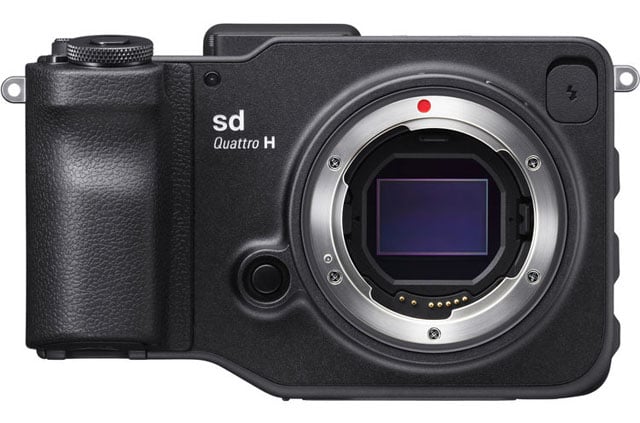 The primary difference between the two camera models is the sensor size. The sd Quattro has a 29-megapixel APS-C sensor, while the sd Quattro H uses a 45MP APS-H sensor. 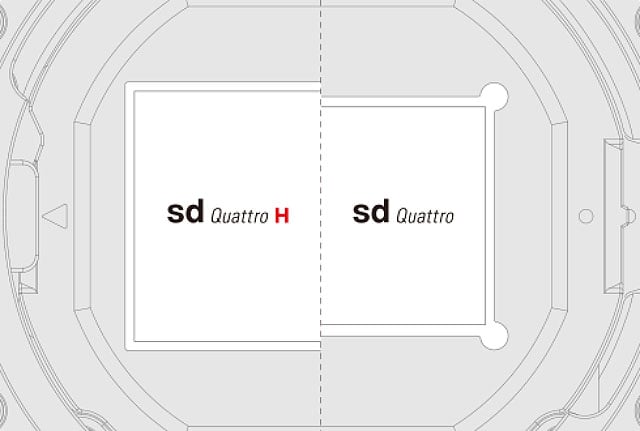 Sigma says the APS-C Foveon sensor provides image quality and resolution comparable to a 39-megapixel sensor in traditional cameras, and that the APS-H one is the equivalent of a 51-megapixel sensor.

Both cameras can capture lossless uncompressed RAW images with a max ISO of 6400. The sd Quattro H can shoot at 3.8fps in continuous shooting, while the sd Quattro is limited to 3.6fps.

Both cameras have an unusual design that’s similar with their dp Quattro cousins. The magnesium alloy bodies are slim with a flat aesthetic, which “makes them highly portable,” Sigma says. The construction is also rugged, dustproof, and splashproof. 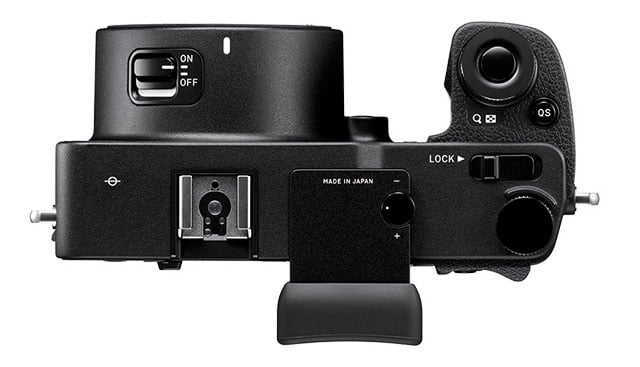 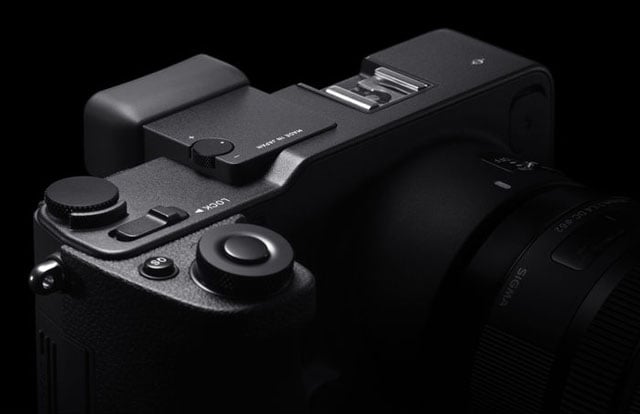 On the back of the cameras is a 2.3-megapixel electronic viewfinder that shows nearly 100% of the field of view and a 3-inch 1.62-million-dot LCD screen. What’s unique about the back LCD screen is that it’s actually 2 — there’s a sub-monitor adjacent to the main LCD screen that constantly displays your most critical settings (e.g. aperture and shutter speed). 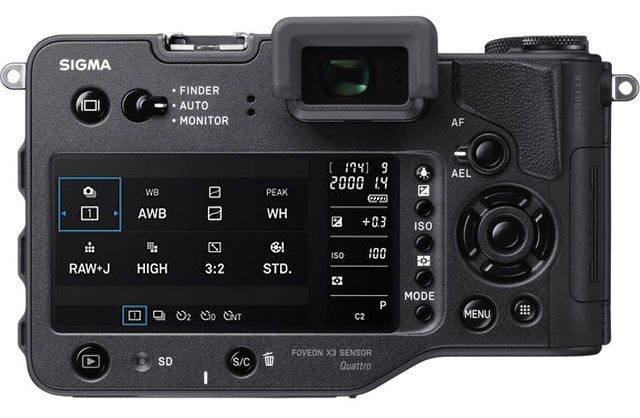 For ultra-quality shots, photographers can use a Super-Fine Detail feature, which captures 7 different exposures and merges them into one shot with greater dynamic range.

No word yet on pricing and availability.

‘A Dream’: Turning a Landscape Into a Dreamscape in Photoshop