Gulf Photo Plus 2016 just wrapped up in Dubai this week, and this year’s event featured another ShootOut, which pitted 2 well-known photographers against each other on stage to see who could create the best shot of the same subject.

Photographers Andrew Heatherington, Martin Prihoda, and Zack Arias were each given 20 minutes to create the best photo they could that included a live goldfish. You can watch the shootout in the 20-minute video above.


Here are the three photos that were created: 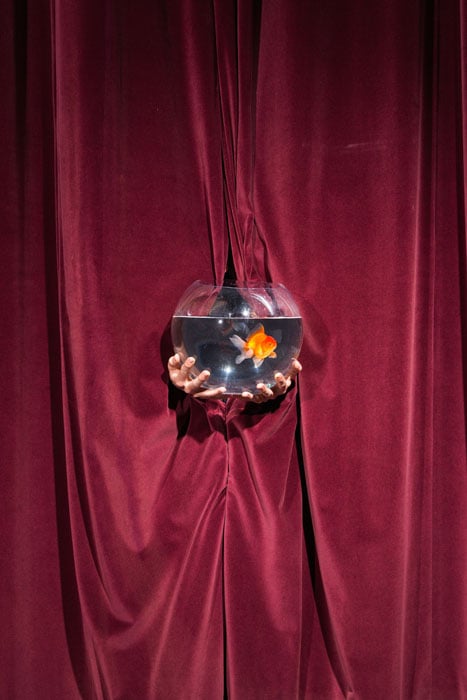 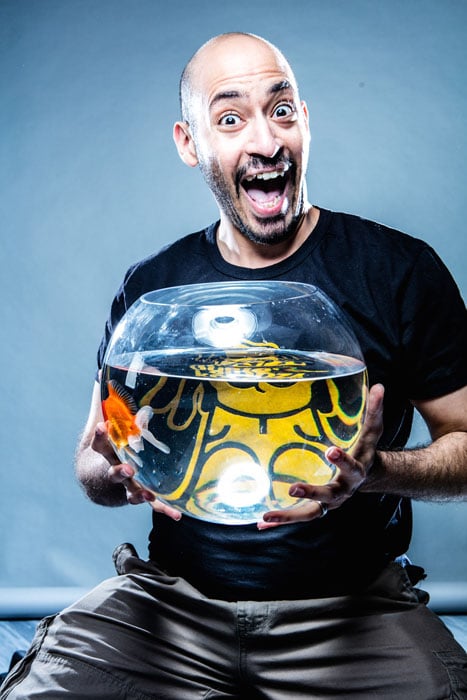 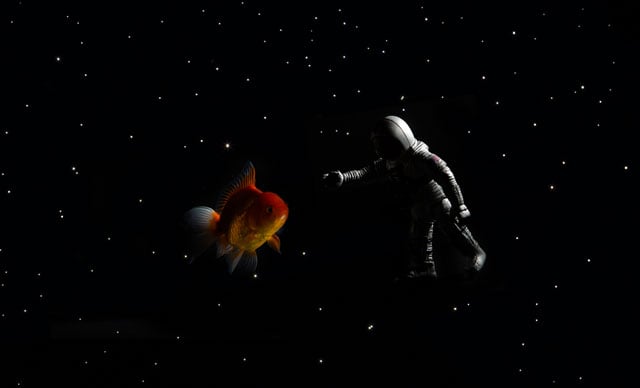 Who do you think won this shootout?