The photographers at Mango Street wanted to show that it generally takes more than “pro” camera gear to shoot “pro” photos, so they decided to do a shootout to test this.

The two professional photographers each used a discontinued ~$500 Canon Rebel T3i and low-end lenses (a kit 18-55mm and a 40mm f/2.8 pancake lens), and they invited their friend who isn’t a photographer (but who possesses a basic understanding of photography) to shoot the same model at the same location using a high-end $3,300 Canon 5D Mark IV with a $1,650 Canon 35mm f/1.4L II lens.

You can watch the shootout in the 4-minute video above. Here are the resulting portraits that were made: 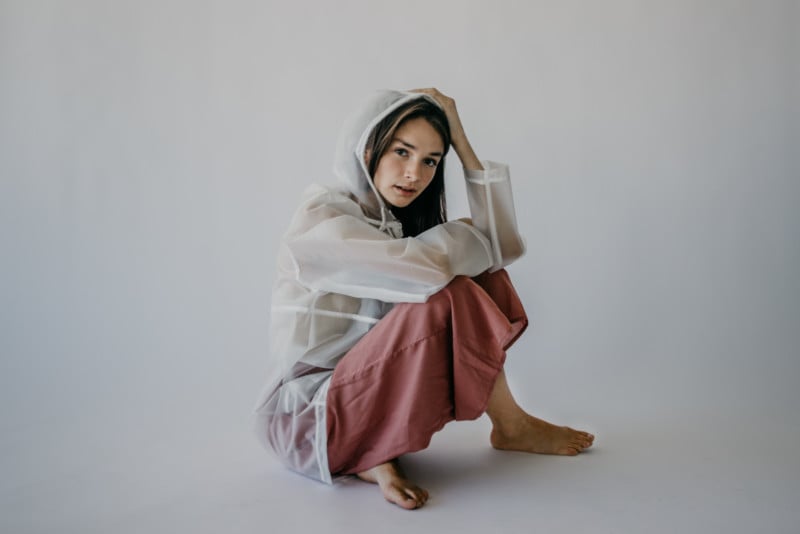 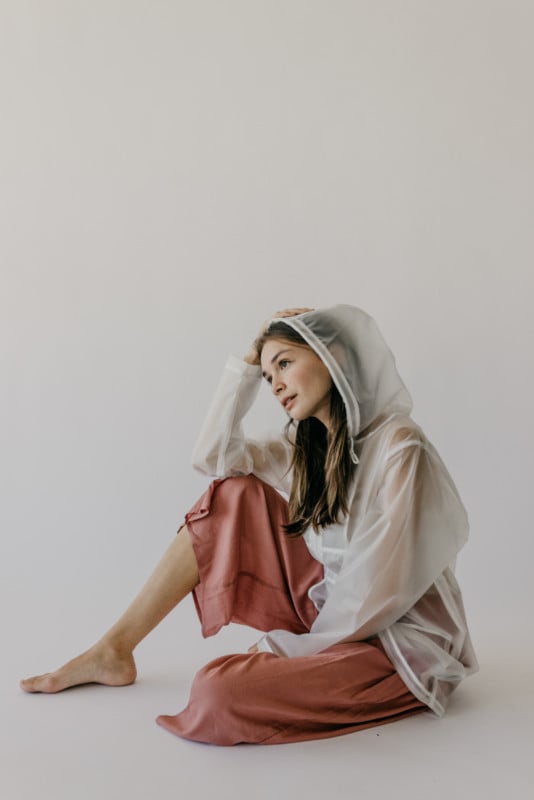 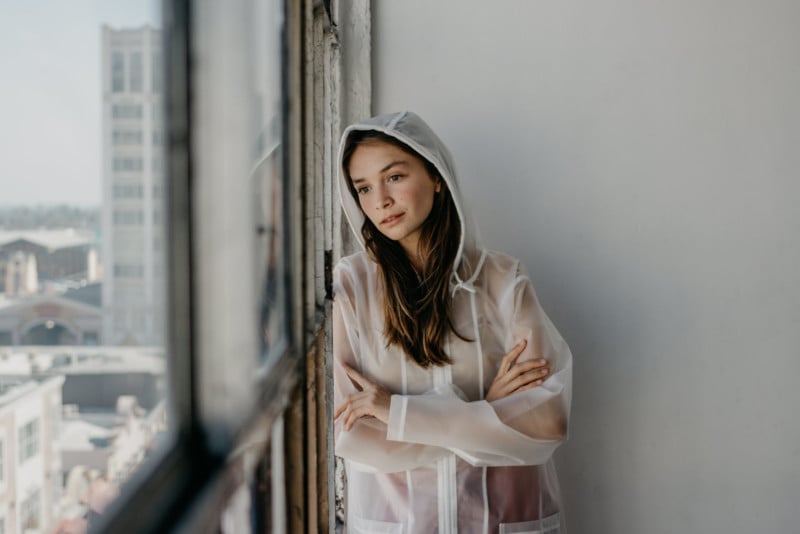 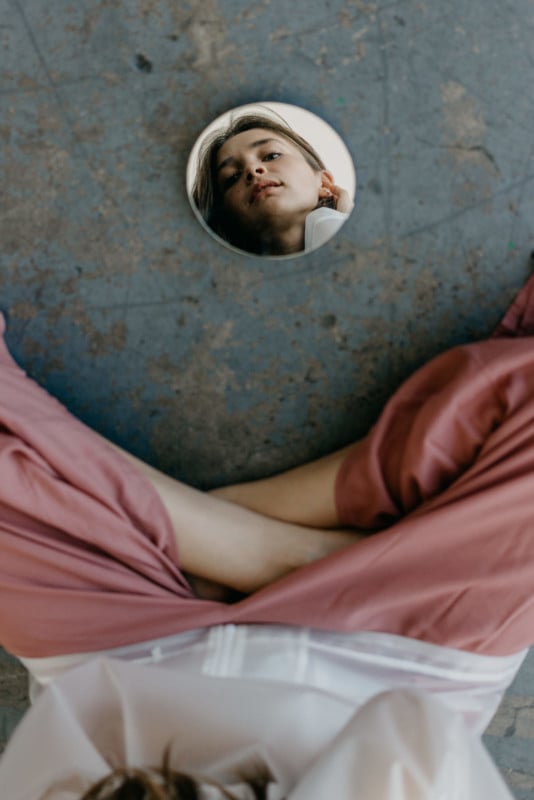 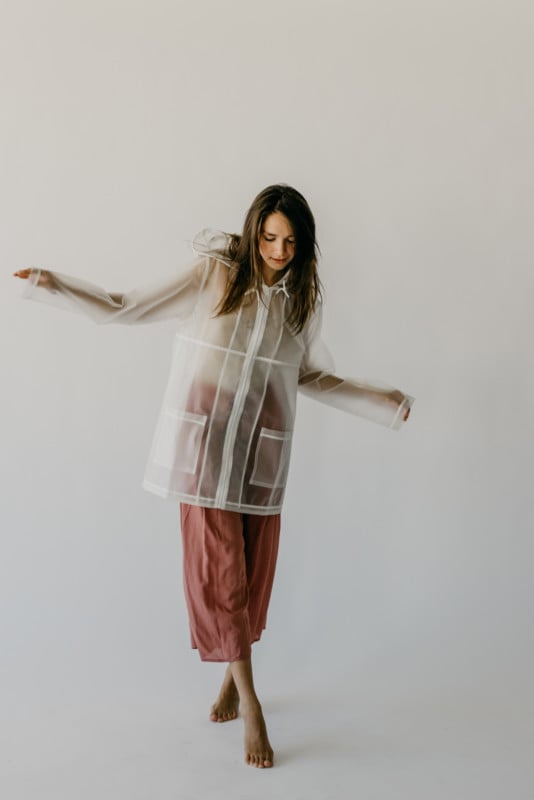 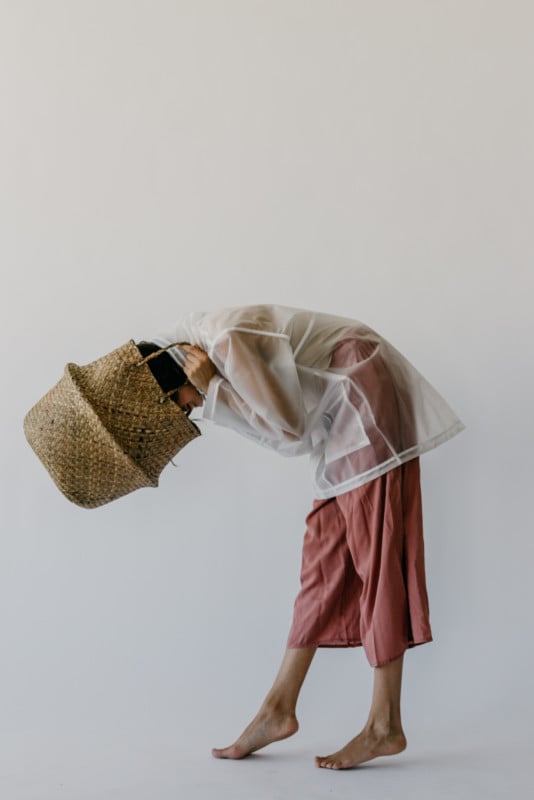 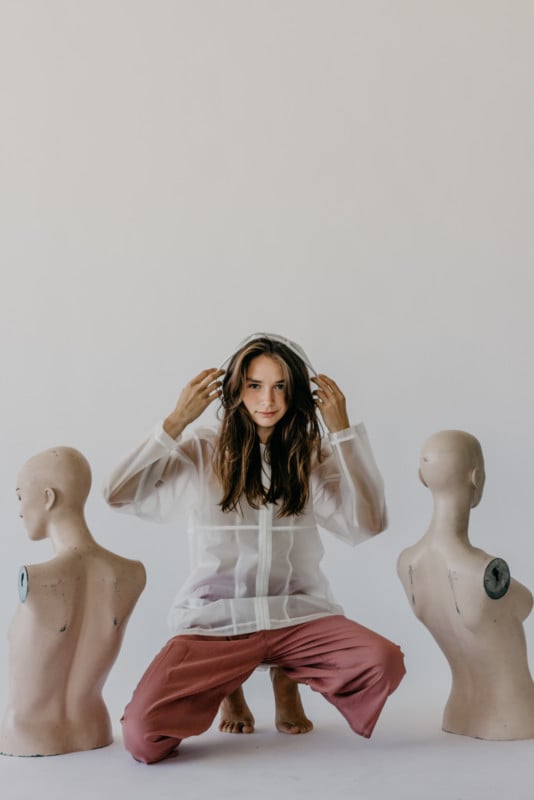 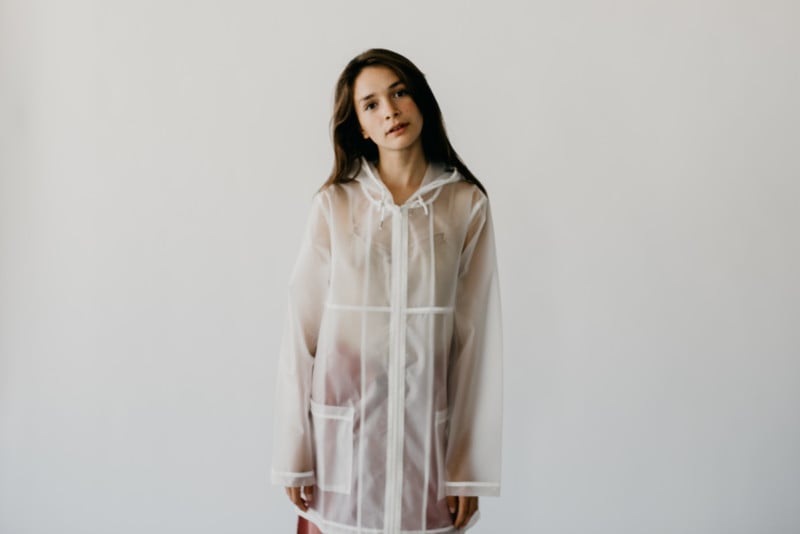 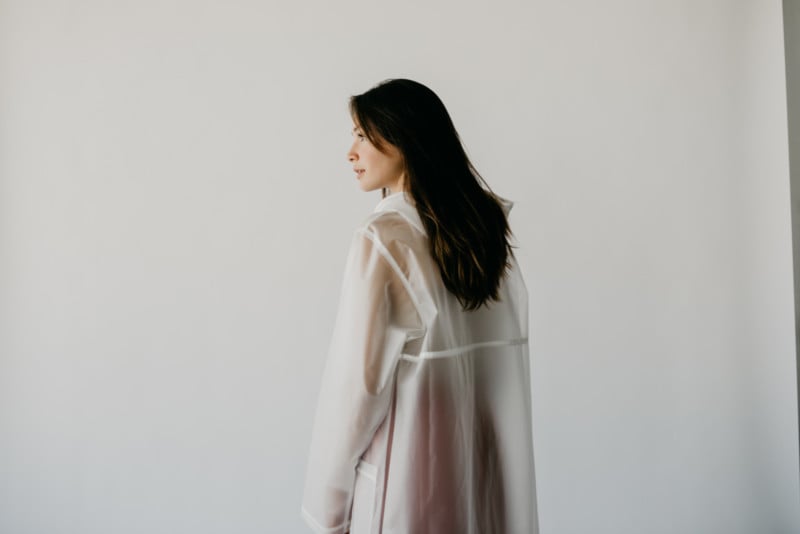 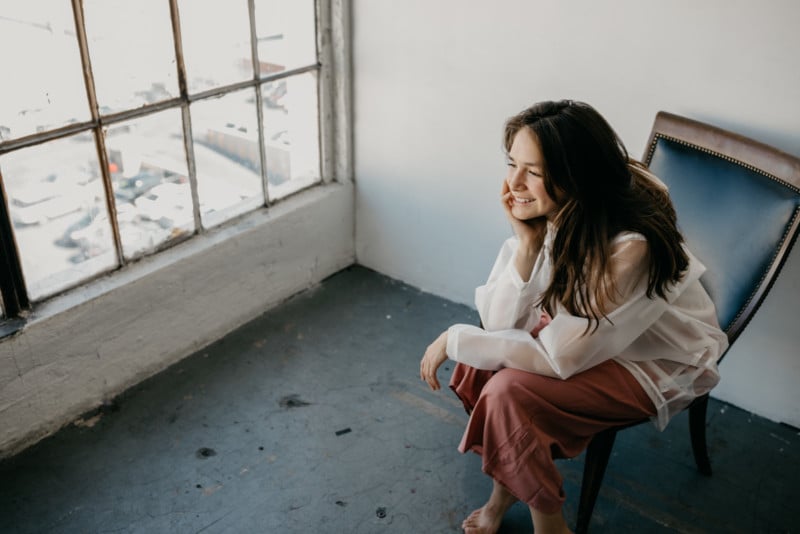 “This is not a gear or tech review,” Mango Street tells PetaPixel. “We’re not encouraging anyone to trade in their high-end gear for something like a Rebel T3i and kit lens, and we’re obviously not going to trade in our gear any time soon either.”

“We just get asked a lot by beginners ‘what camera took that photo?’ and ‘what is the best camera?’ because a lot of beginners assume that ‘good’ gear creates ‘good’ photos,” they continue. “Beyond technically sound photos, we want to be inspired and create meaningful, inspiring, and emotional photos that have purpose.”

“We feel like that is the most important thing. Gear is secondary to that because anyone can shoot on a high-end camera, but not anyone can create meaningful work. Our intent is to inspire viewers to use the tools they have to make the most meaningful work they can.”

(via Mango Street via Fstoppers)

Portraits of Portland’s Homeless: Eyes as the Window to the Soul

Photographing Skydivers: Be Ready for Anything