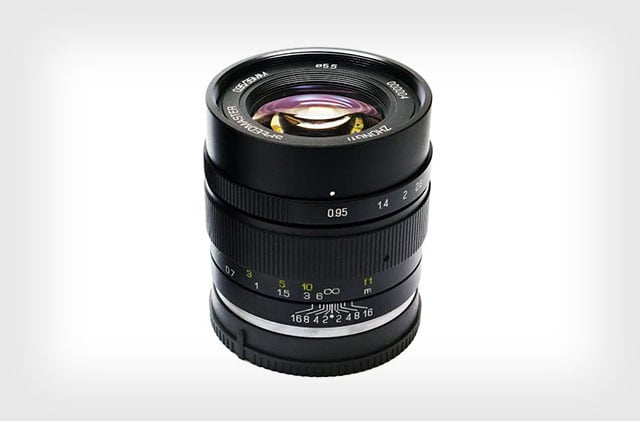 Available for Canon EOS-M, Sony E, and Fuji X mounts — it’s the 35mm equivalent of a 53mm lens — the new lens has better sharpness (30% better, the company says), less chromatic aberration, and a smaller and lighter body compared to its predecessor (460g instead of 680g). 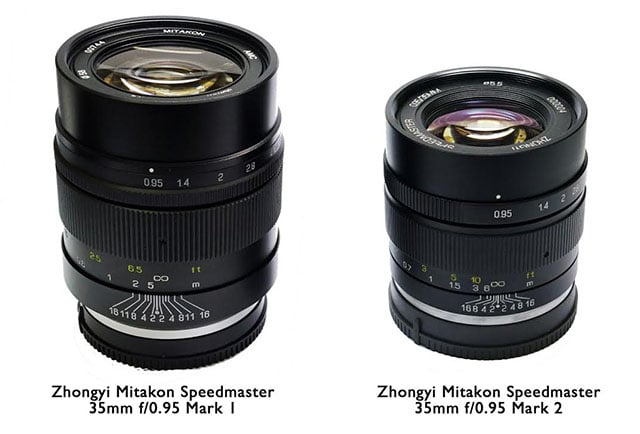 The large f/0.95 aperture allows you to shoot nicely exposed photos in low-light conditions without a flash.

Other specs and features include: a click-less silent aperture ring, a durable metallic enclosure, a 9-blade aperture, a minimum focusing distance of 0.35m (~1.15ft), a distance scale, and a 55mm filter thread. 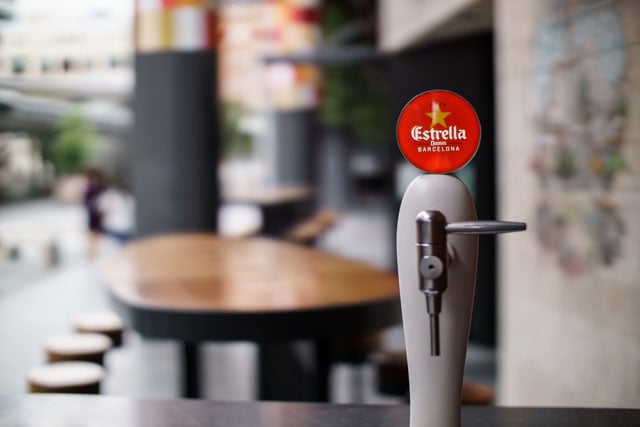 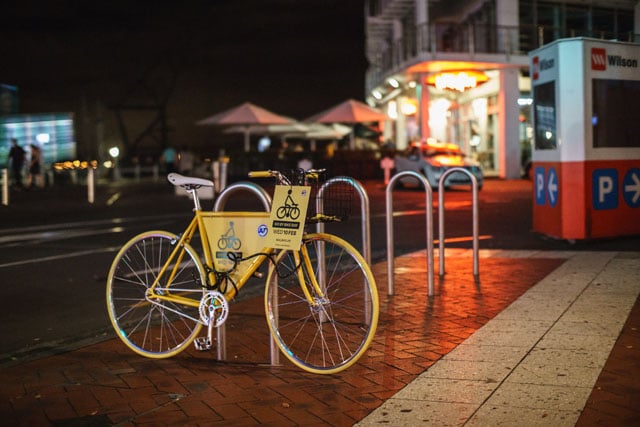 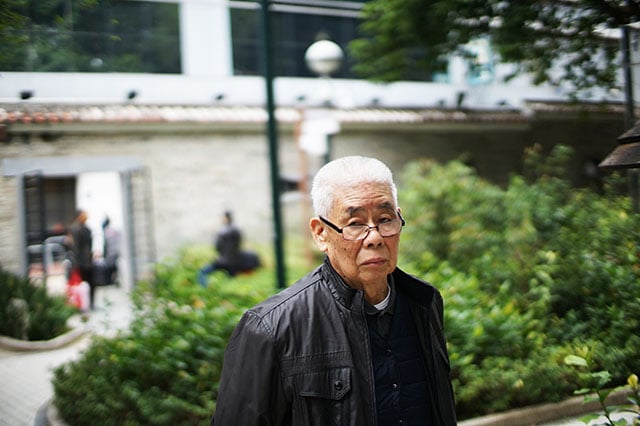 ‘Lost Property’ is a Touching Animated Short About Polaroids and Memories