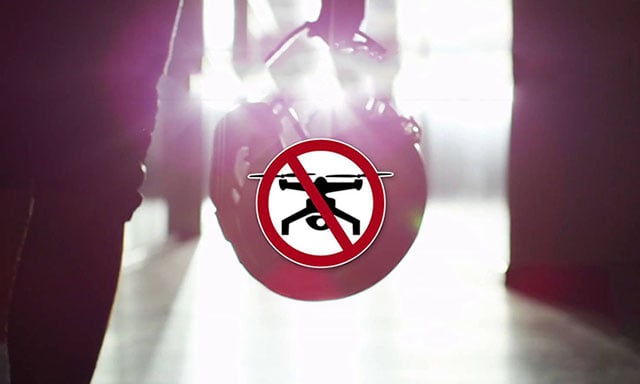 The Federal Aviation Administration announced this week that this year’s Super Bowl this Sunday will come with a “No Drone Zone.” All drones will be banned in a 32-mile radius around Levi’s Stadium in Santa Clara, California, during the football game.


The FAA is raising awareness of this ban with a new public service announcement that includes this short and to-the-point 22-second video:

“With so many drones being sold for recreational use, we want to do everything we can to get the word out that the game is a No Drone Zone,” said FAA Administrator Michael Huerta. “We’re working closely with our safety and security partners to spread this message as widely as possible.”

It seems that photographers and other drone operators aren’t happy with the news. Many are leaving comments on the YouTube video, calling the FAA’s decision an “overreach.” One of the main complaints is how big the “no fly zone” is. Here’s what the 32-mile radius looks like on a map of California and the San Francisco Bay Area: As you can see, this ban applies to you even if you’re hoping to fly a drone in the city of Santa Cruz, about 32 miles to the south of the stadium. Interestingly enough, much of San Francisco falls outside the no fly zone, even though Levi’s Stadium is the home of the San Francisco 49ers football team.