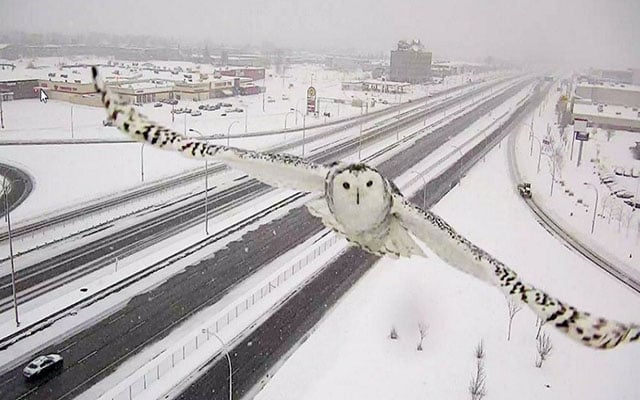 A CCTV traffic camera in Canada is getting high praise for its photography skills this week after shooting a series of beautiful photos of a snowy owl flying directly toward it.

Quebec’s minister of transportation, Robert Poëti, shared some of the still frames on Twitter and Facebook earlier this week, where they were quickly shared thousands of times. 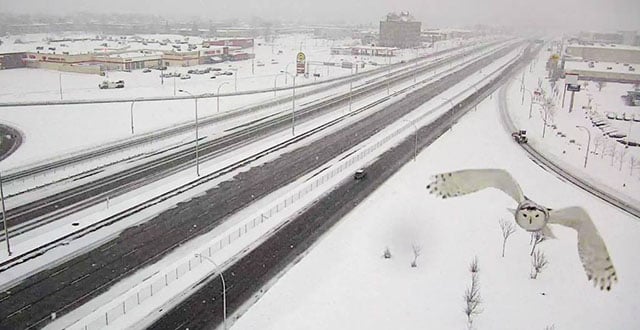 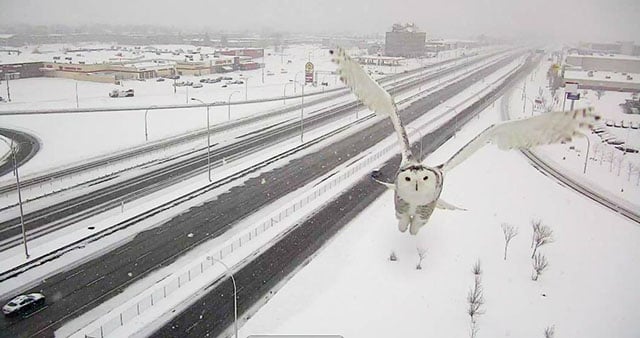 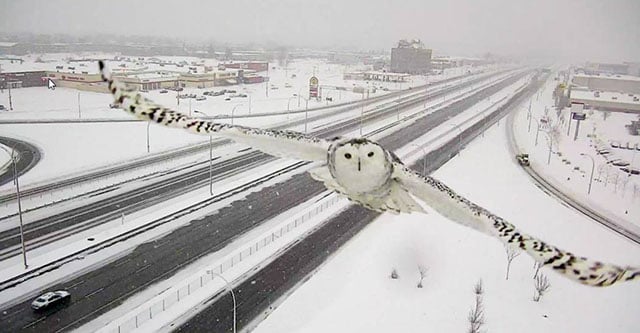 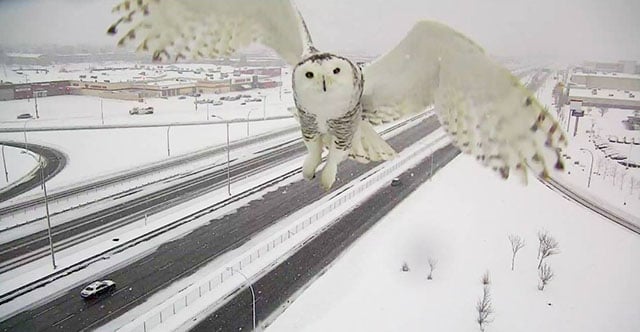 The owl was seen above a road in Montreal, Quebec, back on January 3rd by the Transport Quebec camera.

“Seasoned wildlife photographers may have some unlikely competition in the form of a traffic camera when it comes to this year’s awards season,” writes The Telegraph.

(via The Telegraph via Digital Camera World)

Vogue Says You Don’t Need a Wedding Photographer. I Say You Do.

Samsung Cameras Are a No-Show at CES 2016: Looks Like the End is Nigh