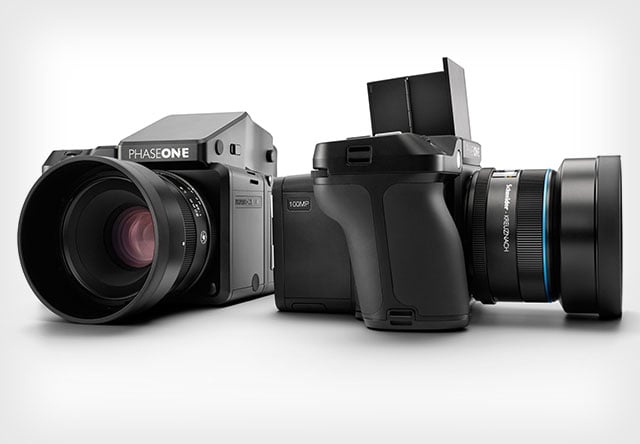 The new sensor in the Phase One XF 100MP was developed in partnership with Sony, which continues its steady advance in sensor dominance in the photo industry, and the back represents just the first step toward what the XF system can become: it’s a system that was “engineered to perform well beyond 100MP imaging,” Phase One states.

Here are some sample photos captured with the Phase One 100MP (you can download the full-resolution TIFF files here):

“The Phase One XF Camera System was also designed for future growth with regular feature upgrades, incorporating new features and unique customizations,” says Phase One. The first feature update was launched in October 2015, and brought a number of new features, including Seismograph Vibration Delay. The regular upgrade plan is reminiscent of what Fujifilm has been doing with its meaty firmware updates and its philosophy of Kaizen.

The new Phase One XF 100MP camera system is available now through authorized dealers and costs $48,990 with a Schneider Kreuznach 80mm LS lens.

Ep. 35: Another Photographer Dies While Rooftopping – and more