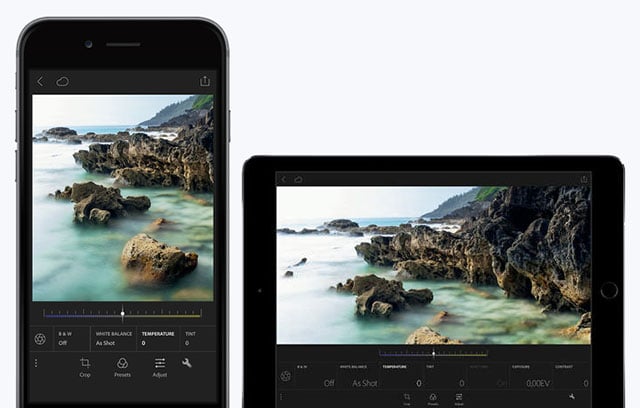 Adobe today announced Lightroom for mobile version 2.1. The update adds a number of new features for photographers who edit on their iPhone or iPad on the go.

If you’ve already picked up a ginormous iPad Pro, you may be happy to hear that mobile Lightroom has now been optimized for your mega tablet and the new multitasking functionality in iOS 9. You can now edit a photo in split screen while looking at something else. 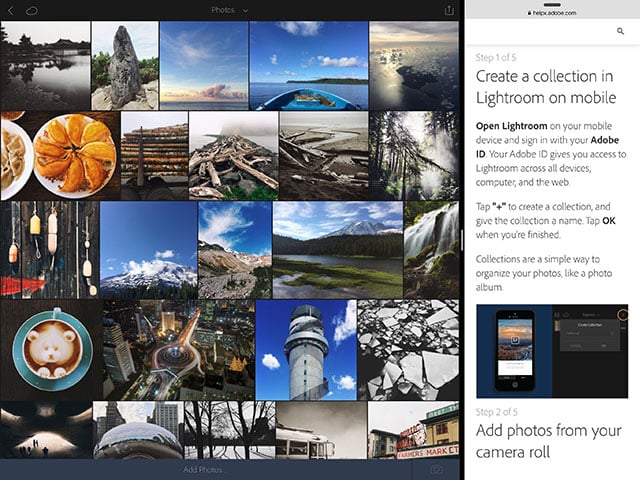 The Tone Curve tool now has a Point Curve mode, giving you full control over your curve and direct access to each of the color channels — something that could previously only be done on Lightroom for desktop. 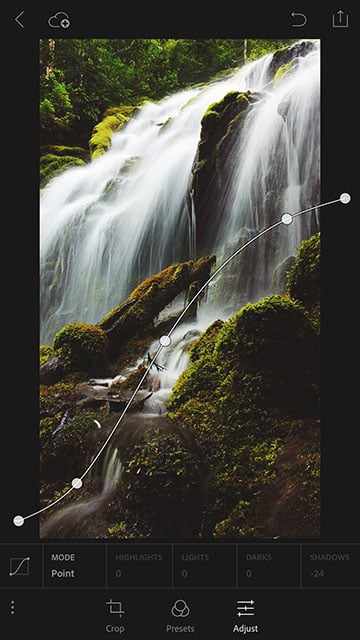 There’s also a new Split Toning tool for adding artsy tints or tones to the highlights and shadows of your images.

3D touch functionality in the new iPhone 6S and 6S Plus are now support as well, allowing you to open your camera directly from the Lightroom home screen or Peek and Pop and image while viewing a collection. 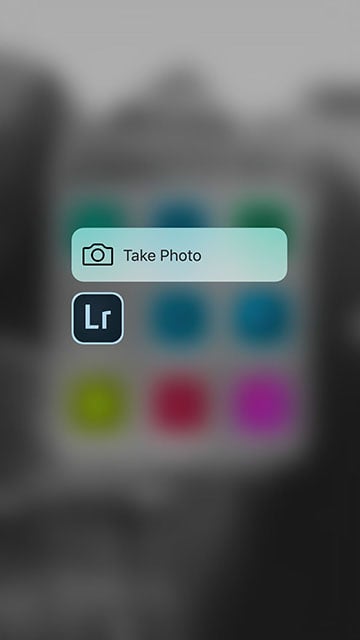 Finally, there’s a new feature in 2.1 that lets you preview and capture photos in real-time using your device camera while a preset is applied. This allows you to see what your photo will look like before you even capture it, then capture a photo with the preset applied. The look is non-destructive, meaning you can remove the preset from the photo afterward if you don’t like it. 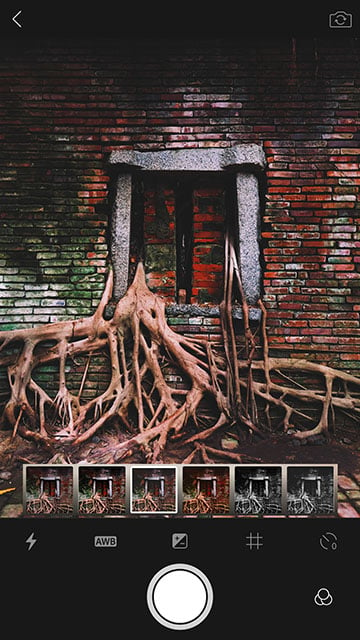 Adobe says that in addition to these features, there are also “a bunch of little enhancements and improvements throughout the app.” You can download Lightroom for mobile for free in the iTunes app store for iPhone and iPad.

Shooting a Fashion Editorial on the Streets of Havana, Cuba

This is What Happens When a Camera Gets Dropped in Lava