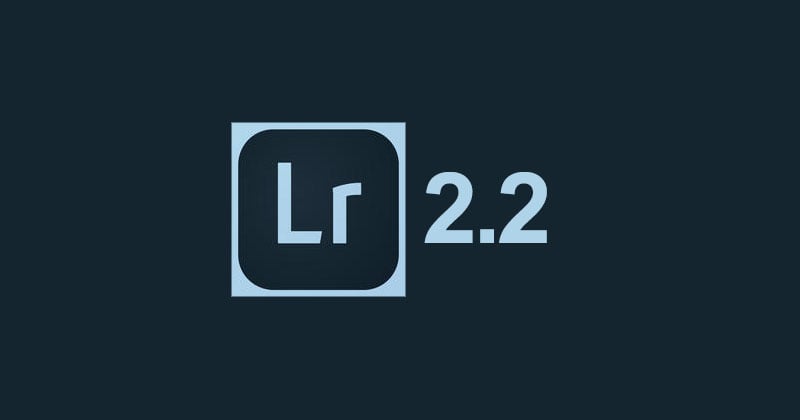 Adobe has announced Lightroom for iOS version 2.2. Among the improvements is a highly-requested one: the mobile photo editing app can now handle full resolution photos. 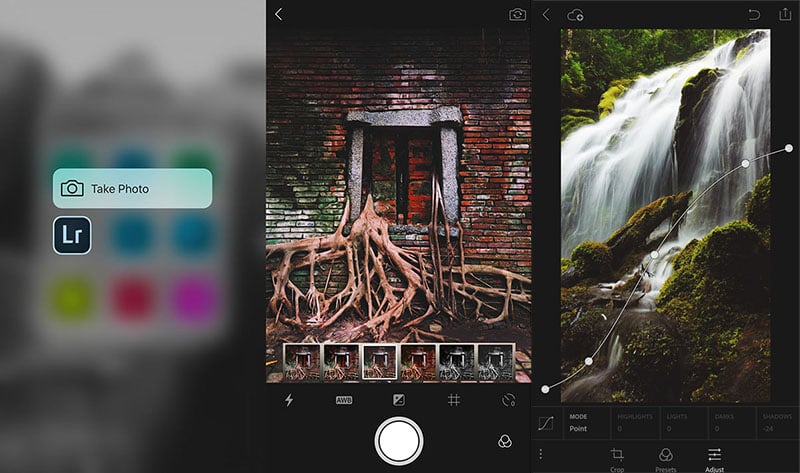 Lightroom 2.2 lets you output full-res files for any photo, both those captured with the device or those that were transferred to the device after being shot on some other camera.

Photos on your device are also shared to your other devices in full resolution as well, as long as you’re signed in on the same account. This means you can shoot a photo and then edit the full-res version using Lightroom on your iPad (and vice versa).

Other improvements in Lightroom for iOS 2.2 include 3D touch support in the Camera Roll browse view (you can Peek & Pop photos to preview them) and various bug fixes. You can find Lightroom 2.2 on iOS today over in the iTunes App Store.

Comic: Why You Should Befriend Failure as a Photographer