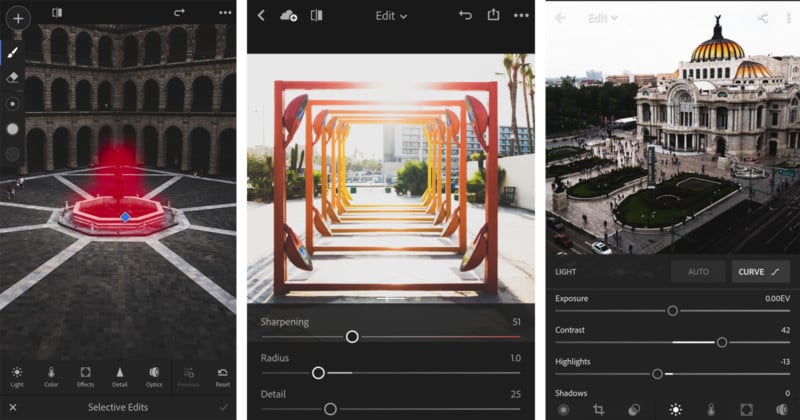 On the iOS side, for iPhone and iPad, Lightroom now has a Selective Brush that lets photographers selectively paint enhancements into photos. This was “one of the most requested features,” Adobe says. 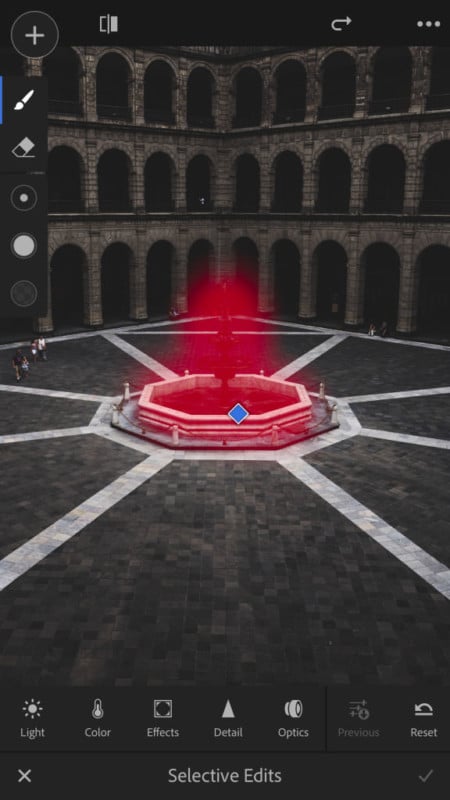 Furthermore, if your iPhone has 3D Touch capabilities, you can control the intensity of the effect by pressing your screen harder or softer as you’re using the brush. This pressure-based editing also works with the iPad Pro and an Apple Pencil.

Linear and radial gradients can also be selectively erased now.

There’s a new Details Tab that gives you global control over sharpening and noise reduction. On the design side of things, the iPad interface of the app has been redone, bringing larger controls for the larger screen. 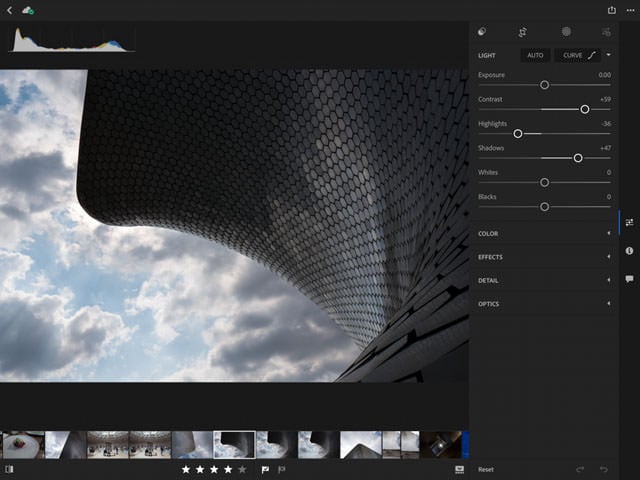 Lightroom for Android has undergone a major redesign. Adobe says the app has been redone “from the ground up,” making it faster in operation and more efficient in use. The rewrite is also Android specific, giving Android users a more natural experience in the native Android app. 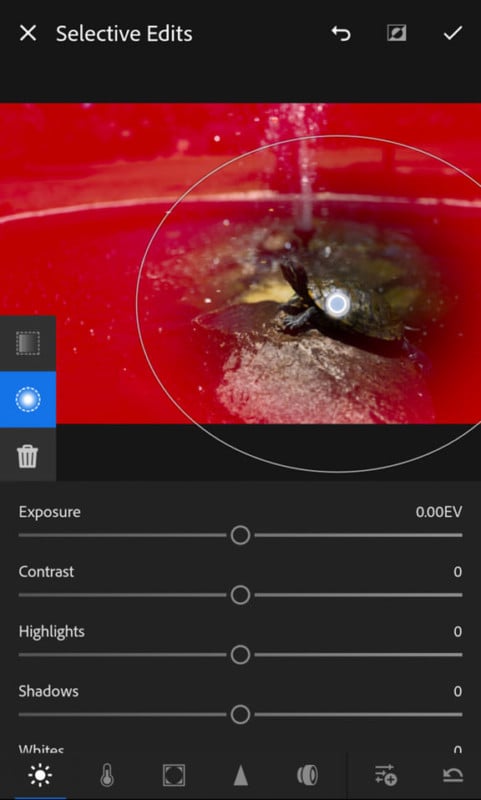 “Every screen has been redesigned with the goal of ensuring a natural, native Android experience while providing the highest quality, professional-grade mobile photo editing app ever,” Adobe says. 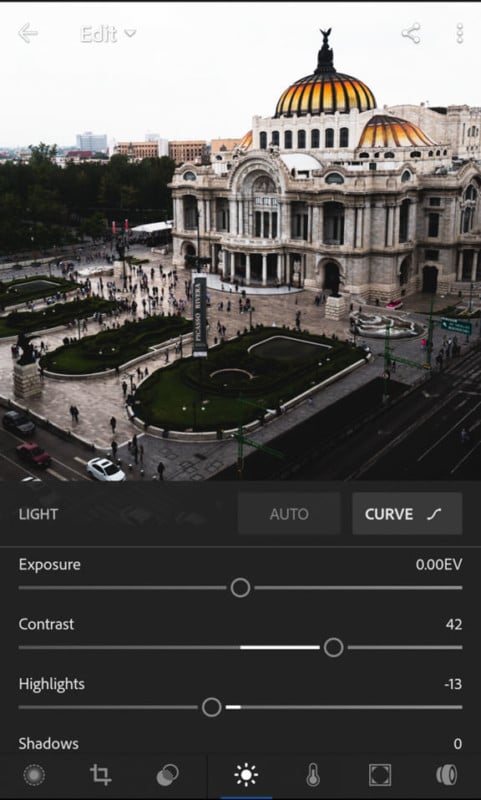 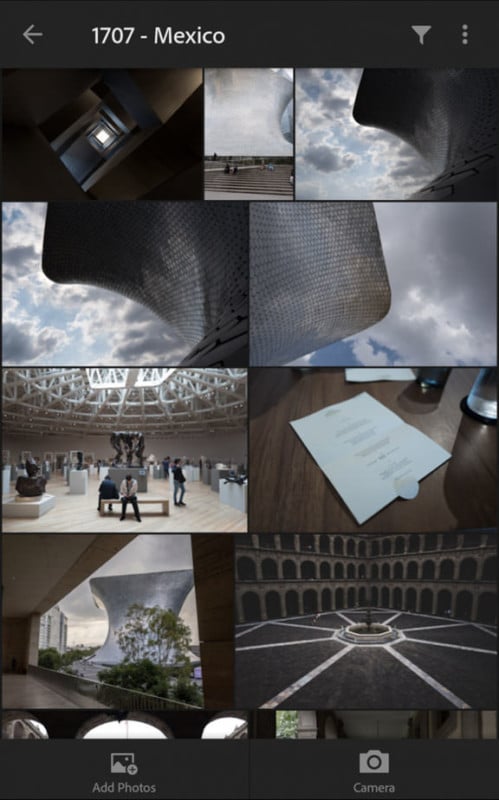 You can download Lightroom for iOS and Android for free from the iTunes App Store (iPad version here) and from Google Play, respectively.

Want To Photograph a National Park? Airbnb Can Find You Lodging