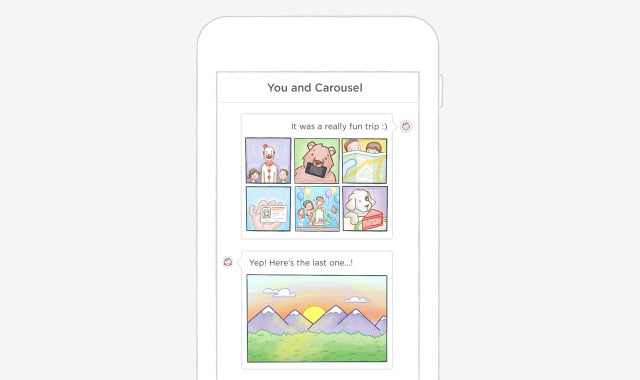 Back in April 2014, Dropbox announced Carousel, a photo app for archiving and sharing personal memories via a Dropbox account. Now, less than two years later, Dropbox is announcing that Carousel will soon be no more.

Carousel will be shut down by March 31st, 2016, a month after Mailbox, the email app that Dropbox acquired in 2013.

Neither app gained widespread popularity over the past couple of years, and Dropbox says that it’s now focusing more on solutions for “collaboration and simplifying the way people work together.” 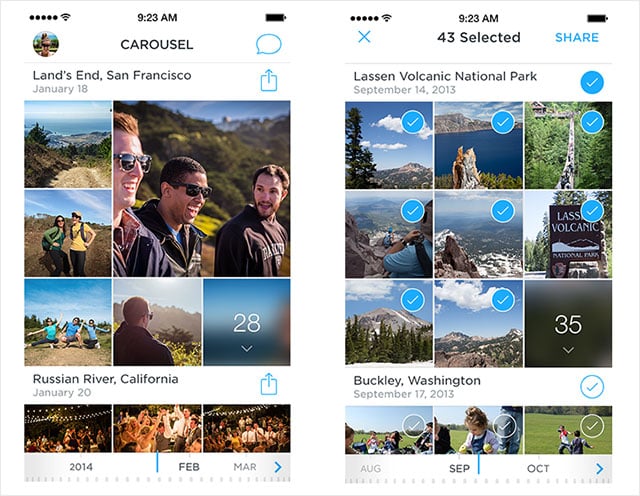 “Over the past year and a half, we’ve learned the vast majority of our users prefer the convenience and simplicity of interacting with their photos directly inside of Dropbox,” Dropbox writes. “With this in mind, we’ve had to make a difficult decision.”

All your photos will still be safely stored in your Dropbox, so you won’t be losing any data. Key features of Carousel will also soon be implemented inside the official Dropbox app.

Carousel may be ending, but other photo archive and sharing apps seem to be doing just fine. Amazon announced last month that its Prime subscribers can now share their unlimited photo storage with a family member.

This Guy Built His Own Automatic Film Processor, The Filmomat