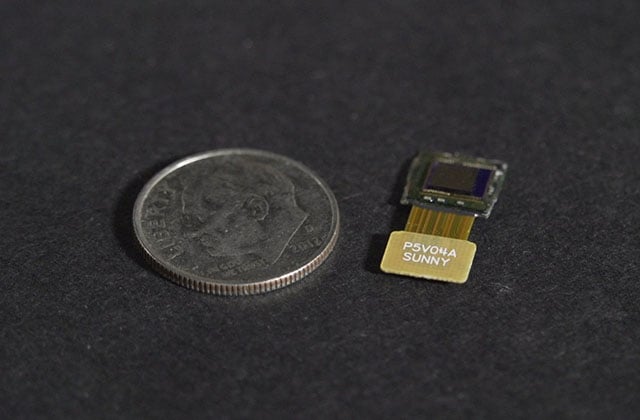 FlatCam is a new camera with a technological breakthrough: it uses a thin mask instead of a traditional camera lens, allowing the entire camera system to be thinner than a coin.

Developed by researchers at Rice University, the FlatCam is essentially a sensor chip that ditches the sensor in favor of a mask that has roots in the world of pinhole cameras. Instead of a single hole, however, the mask features a grid-like pattern with multiple apertures that each allow different light to hit the sensor’s surface. 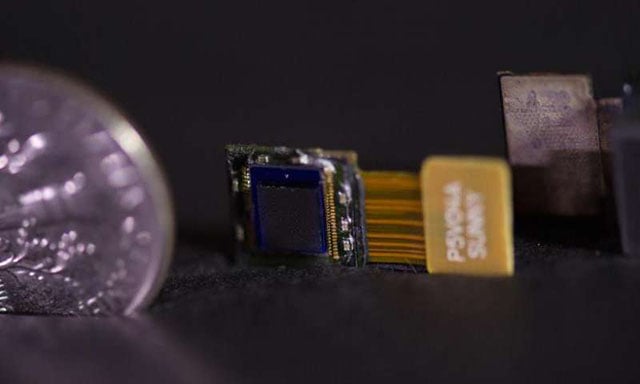 Data collected by the sensor is then processed — the current prototype uses a desktop computer — to turn the light information into a photographing image. As with light field cameras (e.g. Lytro), the FlatCam’s photos can be refocused after exposures are made. 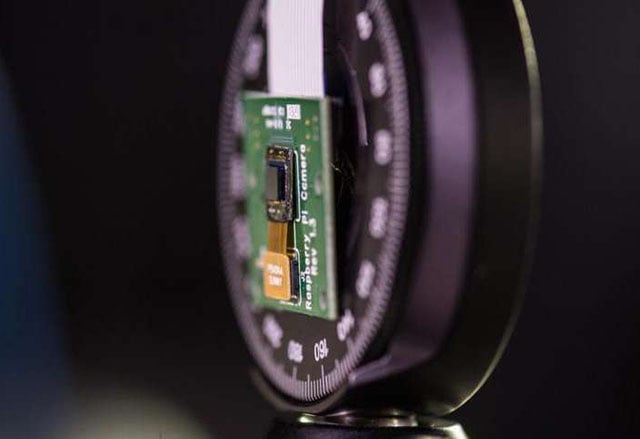 The fact that FlatCam camera modules will be thin surfaces rather than thick cubes will have interesting applications. They could be used for foldable, wearable, and disposable cameras used in security or disaster relief. They could be used in curved cameras or as cameras on all kinds of everyday objects (e.g. wallpaper, credit card, ultra-thin computers).

Current FlatCam prototypes are able to shoot 512×512-pixel images in seconds, and scientists are working to increase the resolution by developing better hardware and software. Perhaps in the future, your pocket phone and camera will literally be the thickness of a credit card.

(via Rice via Phys.org)

Use This ‘Hold Your Sub’ Trick for Slimmer Portraits

17 Ideas for Marketing Your Wedding Photography in the Off-Season