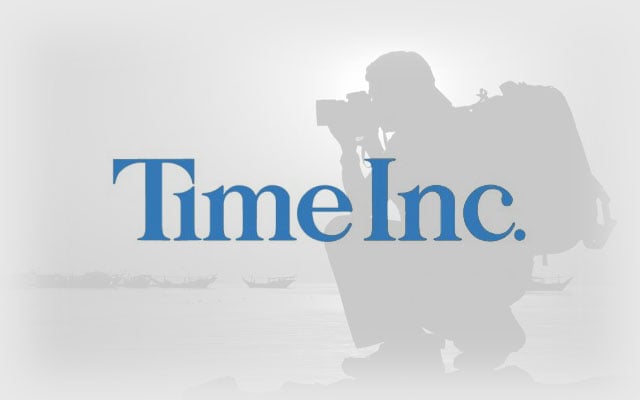 Is TIME screwing photographers? Answer: Yes. But what are you going to do about it?

John Harrington, photographer and author of Best Business Practices for Photographers, has published a scathing take-down of Time Inc.’s new photographer contract that covers their 23+ brands.

At first glance, the new “day rate” (a term that Harrington abhors) of $650 — up from $500 — doesn’t sound so bad when compared to many other publications in the industry, but the devil is in the details. And Harrington rightly makes the point that the rate has less buying power than the $350 rate from the 1980s.

1. The concept of “space” rates goes away. Photographers were previously compensated a minimum of $125 each time their photos appeared in print within a magazine. The new contract grabs perpetual rights for “space.” A photo of President Obama that might have previously been used in multiple issues and generated hundreds, if not thousands of dollars, for a photographer, can now be used without compensation in any “assigning brand.”

2. Any video shot while on a Time Inc. assignment is a work made for hire – i.e. they own the rights.

3. If an assignment is never published, there is no end to the embargo period.

4. An image that is used on a cover can not be licensed anywhere else.

5. Photographers have no injunctive relief if they believe Time Inc is in violation of the contract.

6. Payment is only paid upon “acceptance,” which is undefined. If an editor doesn’t like the photos, is it unacceptable? What if the story is killed?

Chief Content Officer Norman Pearlstine (who previously worked as Editor-in-Chief for Time magazine from 1994-2005) tried to appeal to emotion in a letter announcing the new contract by romanticizing the “power of iconic photography.” But the new contract is a rights-grab not so subtly disguised in legalese that gives the company the ability to withhold payment even when an assignment is completed. Since Time Inc split from Time Warner last May, the company has been under enormous financial pressure with the stock dropping from a 52-week high of 25.95 to the current level in the mid- to high- 15s. 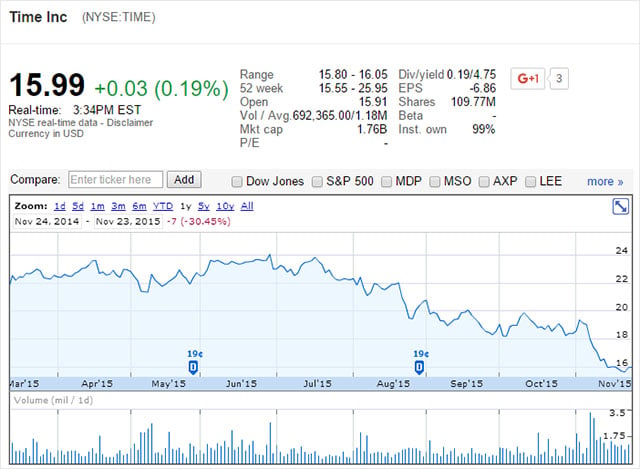 I spoke to multiple photographers who have worked for Time Inc, and the reaction has been one of disbelief and anger. One photographer told me, “This is the worst [contract] I’ve seen, and I’ve seen hundreds…It’s not close to being equitable. I bring $75,000 of equipment out to a shoot. $650 is not even remotely close to cutting it [without secondary use].”

Another long time contributor said, “The contract was written by someone who has no concept of what freelance photography is. For them to even propose this goes to show you how clueless they are about working with photographers…A place with such a great photography tradition is run by people who don’t give a s**t.”

Here’s the full 2016 version of the Time Inc. photographer contract:

The photographers I spoke with aren’t being unrealistic. “No one is asking for $2,000 day rates,” said one. But locking up secondary use, inability to resell cover photos and the sheer gall of forcing a contract on photographers with a “sign or else” ultimatum is a good indication of how the organization views photographers and photography nowadays. At least one group of photographers is planning to attempt contract negotiations in the near future.

Unfortunately for photographers, the magazine industry is well-organized, and many publishers are modifying contracts under guidelines issued by the Magazine Publishers Association, which unsurprisingly calls for language that benefits publishers at the expense of content creators. Rest assured, more publishers will adopt Time-esque as more photographers show a willingness to sign the contract. 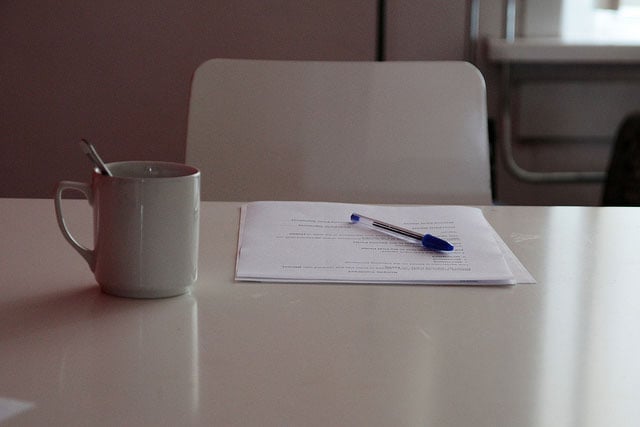 ASMP Executive Director Tom Kennedy expressed displeasure with the lack of inclusion of the creator class. “My problem with the way that Time has done this is that they didn’t bring on board the photographers to help address the issues. I think this was a big tactical error. Photographers recognize that things need to change, and they’re willing to meet with management.”

It has been uttered many times, but bears repeating: When news organizations are owned by for-profit entities, cost-cutting and maximization of profits become more important than the quality of the content, and by proxy, the welfare of the content creators. Clicks become more important than quality (thus the Buzzfeed-ification of news), and content represents nothing more than a “thing” to fill a screen rather than something thought-provoking and informative.

Publishers don’t even have to act in an overtly nefarious way because they know a line of suckers waiting to work on the cheap (or free) is queuing around the corner. Trade organizations, with their waning membership, could redefine themselves in the current environment by providing leadership and guidance (i.e. Why is Harrington providing this info first?) on matters such as this rather than producing yet another multimedia workshop. 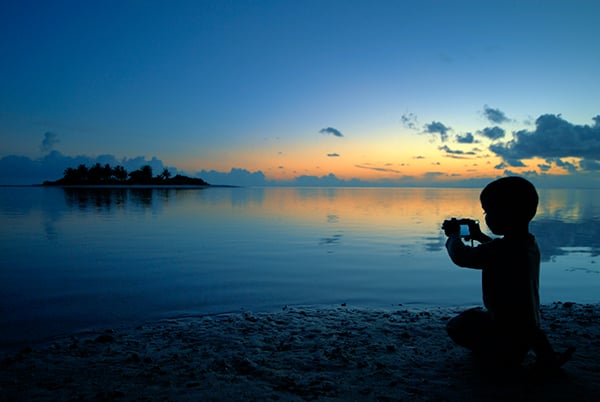 Kennedy pointed out the lack of clout of any single trade association, “We are fragmented in more narrowly representing specific classes of photographers as creators and I think the solution is in reshaping into an umbrella organization that represents all photographers more coherently.” Furthermore, the membership doesn’t think nor act monolithically in the digital age. “Some of the older members want to reconsider unionization. Some of the younger members want to become famous on Instagram and believe they will get assignments from that fame.” Both points of view are valid, but it creates a quandary in creating an allied front.

Ultimately, the responsibilities lies with photographers. When do the complaints translate into action? When does a person of James Nachtwey’s stature stand up to the hand that feeds him on behalf of all photographers? And if he does, will photographers fall in line to protect their collective interests? You can only point the finger so many times before you’re confronted with a bad contract and an ultimatum to sign or lose a client. This is a bad contract. What will you do?

How to Shoot a Seamless Day-to-Night Time-Lapse