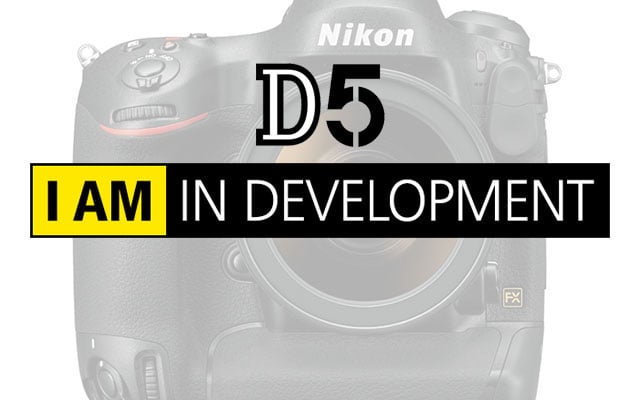 Nikon officially announced today that it’s developing the Nikon D5 DSLR… and that’s about it.

The press release has a single line about the camera, saying “Nikon Corporation is pleased to announce that it is developing the Nikon D5 digital SLR camera, which represents the next generation of professional Nikon FX-format models.”

A glance at Nikon’s DSLR timeline shows that a successor to the D4S is indeed due soon: 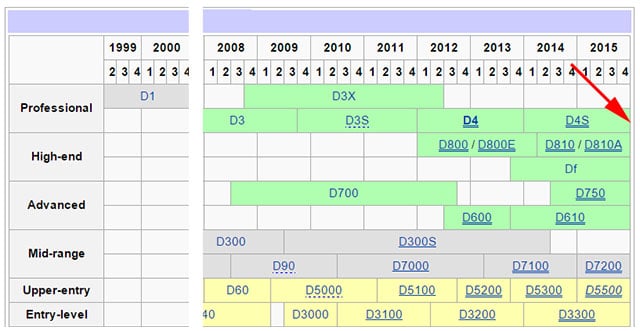 “With this ‘development announcement’ Nikon is telling us that they are still alive and relevant,” writes Nikon Rumors. “This announcement also kills any hopes for a D400 camera, at least for the first few months of 2016 (otherwise they would have mentioned it today).”

In the same press release, Nikon also says it’s working on a new Speedlight SB-5000 flash unit and a Wireless Transmitter WT-6. The Speedlight will be “positioned at the top of Nikon’s Speedlight lineup.”

“Through the combination of this next-generation professional camera offering an even higher level of performance, these advanced accessories and the rich lineup of existing NIKKOR lenses, Nikon is pursuing further possibilities for imaging expression,” Nikon proclaims.

No word yet on when the official “actual” announcement of the D5 will come.