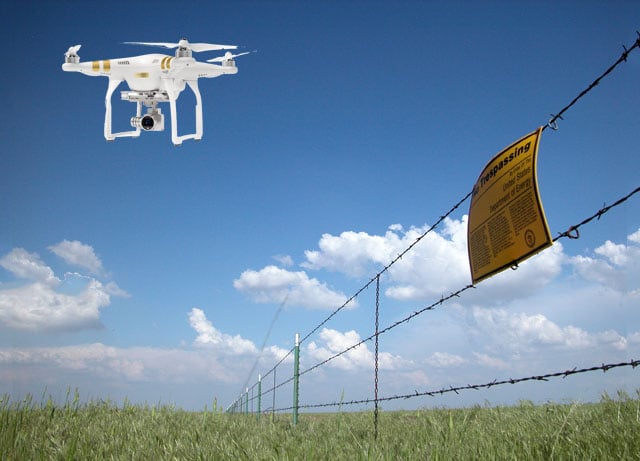 DJI has just announced a new geofencing system that will prevent pilots of camera drones from flying over restricted or unsafe airspace. The information will be continually updated so that authorities can restrict drone flights in response to major events.

The system is called Geospatial Environment Online, or “GEO” for short, and “will provide DJI drone users with up-to-date guidance on locations where flight may be restricted by regulation or raise safety concerns,” DJI says.

By checking with the system, drone pilots will be made aware of temporary flight restrictions due to things like forest fires, major stadium events, VIP travel, and more. The system will also include areas that are permanently off limits, such as prisons, power plants, and other places deemed sensitive by the government.

Drones will not be able to fly into or take off in restricted areas. Back in January, DJI pushed out a firmware update that disables drones within a 15.5-mile radius of downtown Washington DC after a pilot crashed his DJI drone onto the White House lawn. This new GEO system is an expansion of this type of flight restriction on a much larger scale. 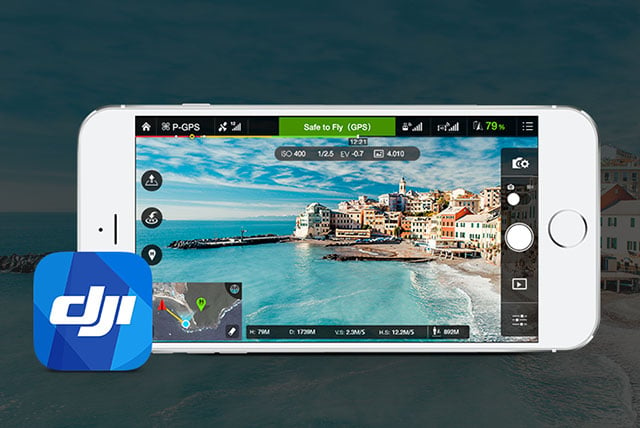 The announcement may be concerning to journalists who fear that they could be hindered from legitimate reporting — after all, photojournalists wouldn’t be too pleased if their cameras shipped with built-in geo-restrictions that disabled photography in certain places.

“This obviously raises some questions about using DJI drones for investigative journalism,” writes PDNPulse. “National Geographic photographer George Steinmetz, for instance, was arrested for taking aerial photographs of cattle farms. Would cattle farmers and other corporate interests be able to request and activate no-fly zones over their facilities?”

While national-security locations will be permanently off-limits for DJI drones, DJI is allowing geofence “unlocking” for less sensitive restricted areas. Free temporary unlocking will be available to DJI owners who are verified with a credit/debit card or mobile phone number.

“The verified account, required only if and when a user chooses to fly in a location that might raise an aviation safety or security concern, provides a measure of accountability in the event that the flight is later investigated by authorities,” DJI says.

DJI’s GEO geofencing system will be rolled out in a software/firmware update in North America and Europe starting in December 2015. Additional regions to follow.

Image credits: Header illustration based on photo by Danny Bradury

Watch as a Tintype Portrait of Adam Savage is Made on Stage, From Start to Finish