YouTuber Mathieu Stern is a weird lens expert, but even he didn’t realize the gem he’d uncovered when someone sold him an old cinema projector lens for 2 Euros at a flea market. It turns out this rare 75mm f/1.9 lens produces some of the most intense swirly bokeh Stern has ever seen.

Since this lens wasn’t made for any camera that Stern had ever used, he actually had to 3D print a solution in order to attach it to his Sony mirrorless. The lens fits into a 3D printed expansion ring, that fits into his m42 helicoid adapter, that attaches to a m42 to E-mount adapter, that finally attaches to his camera.

Fortunately, this complicated setup worked, allowing him to film the footage above and the stills below with a lens he’s now calling “The Swirly Bokeh Emperor”: 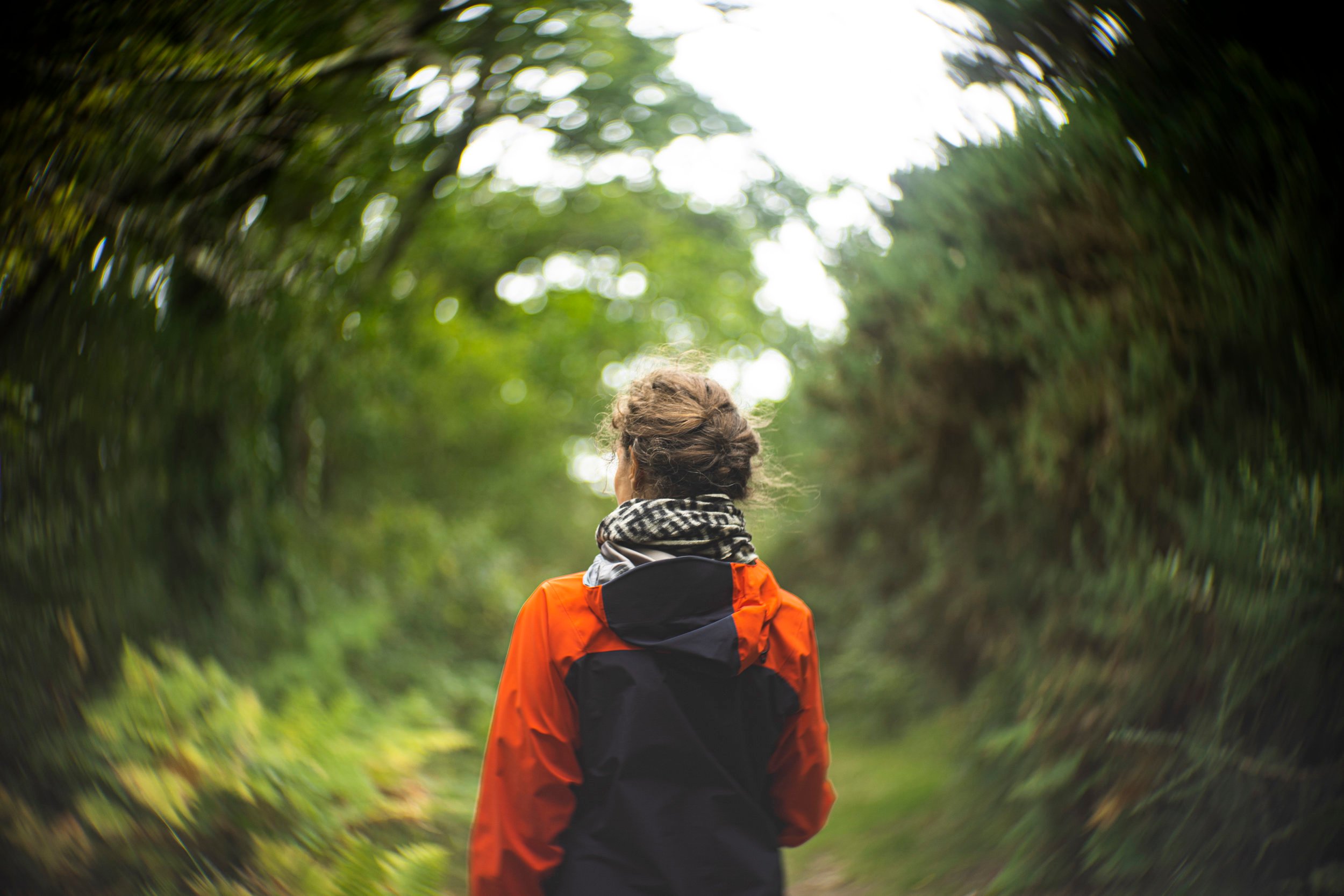 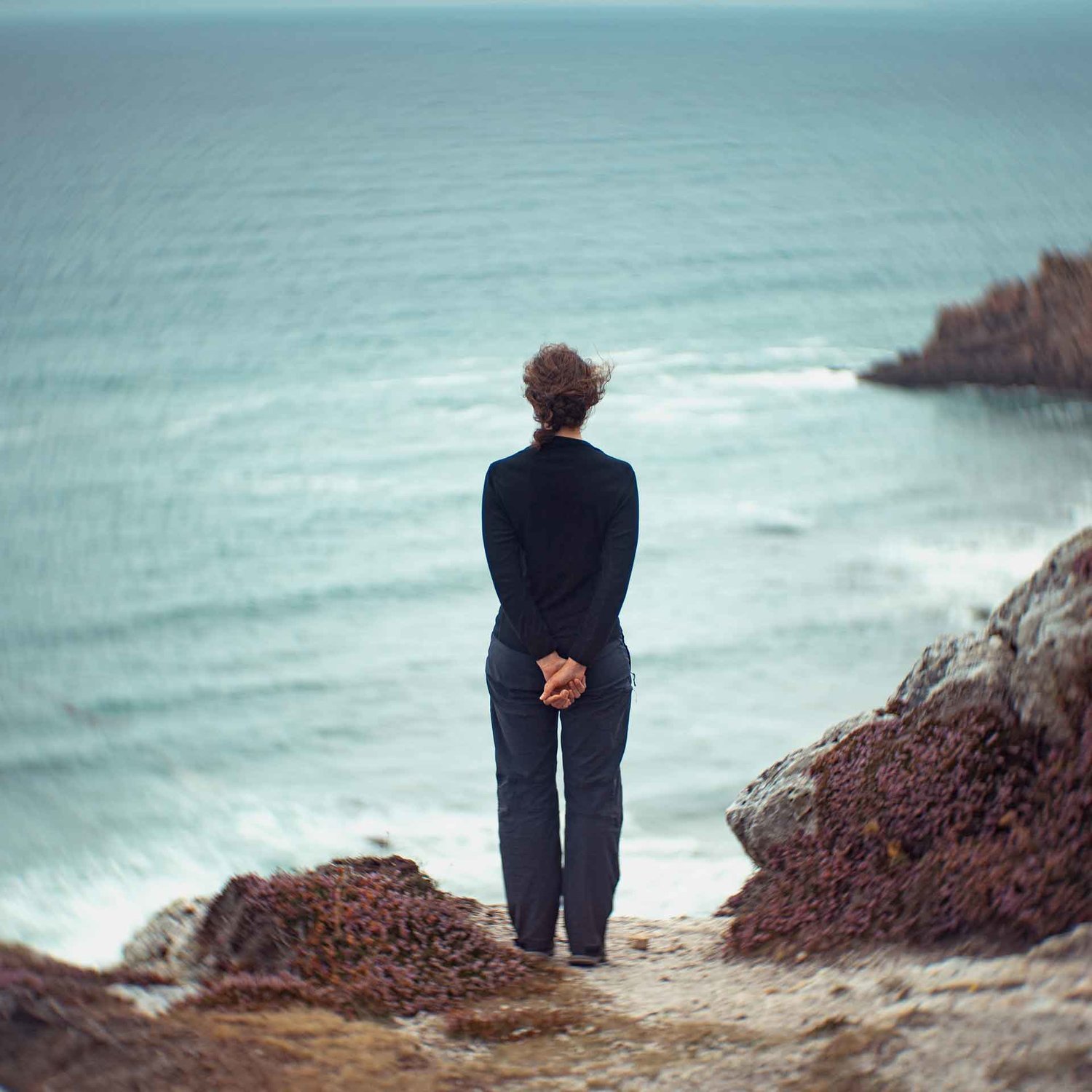 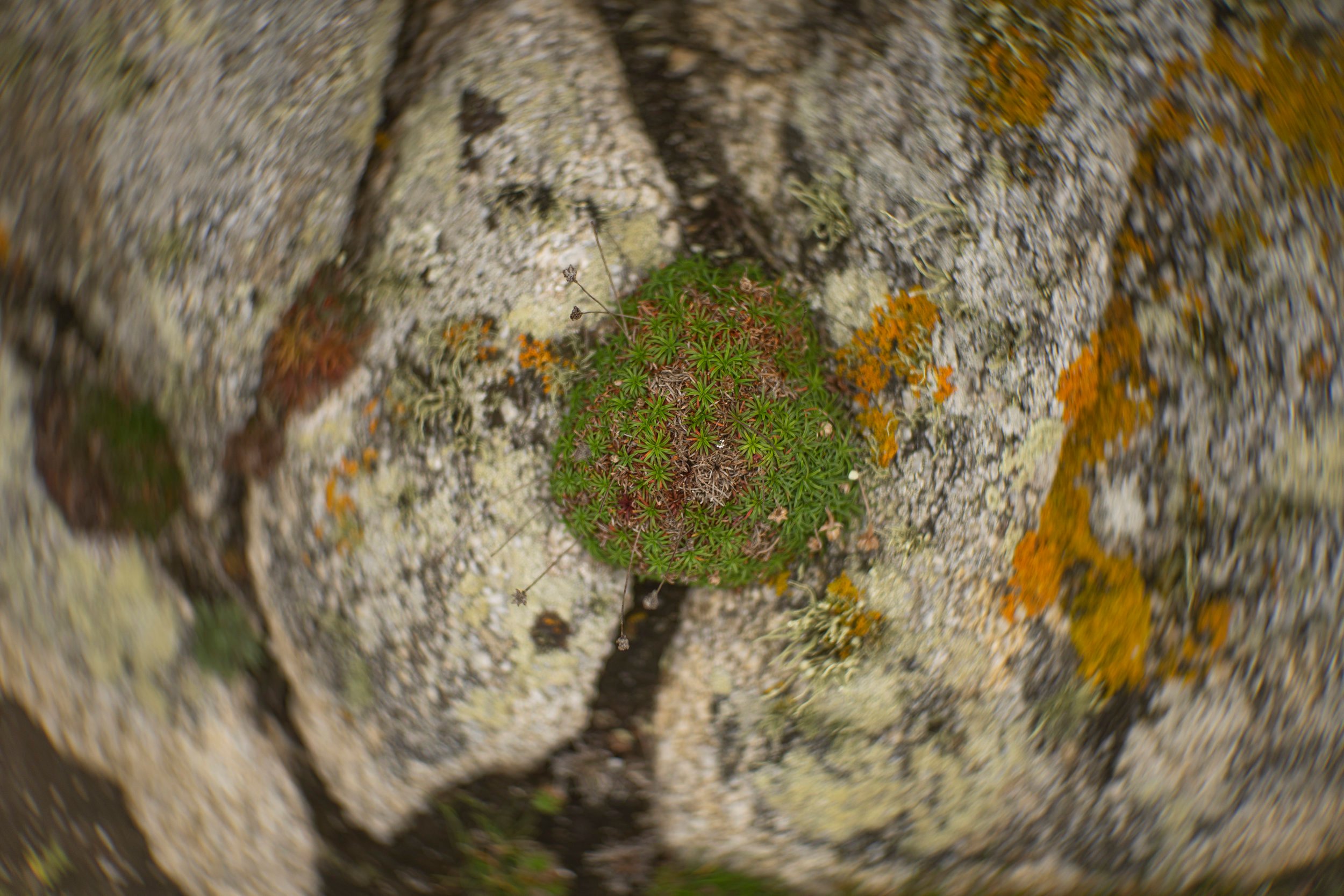 Check out the video up top to see a bunch of test footage shot with the lens, and if you liked this, then head over to Mathieu’s website or subscribe to his YouTube channel for a lot more weird/rare/old lens tests. He always has something unique and interesting up his sleeve, like this video shot with a 100-year-old Kodak Vest Pocket Lens.

Credits: Photos and video by Mathieu Stern and shared with permission.