Street photographer Keenan Hastings recently mounted a GoPro to his Fujifilm X-T1 and visited the Eastern Market in Downtown Detroit for up-close-and-personal street portraits. The 4.5-minute point-of-view video above shows how he approached his subjects for photos.

Hastings was using a XF 18-55 lens. “In order to get the grotesque, funky look I had to shoot wide at 18mm,” he says, “so you could imagine that I was fairly close to the subject.” 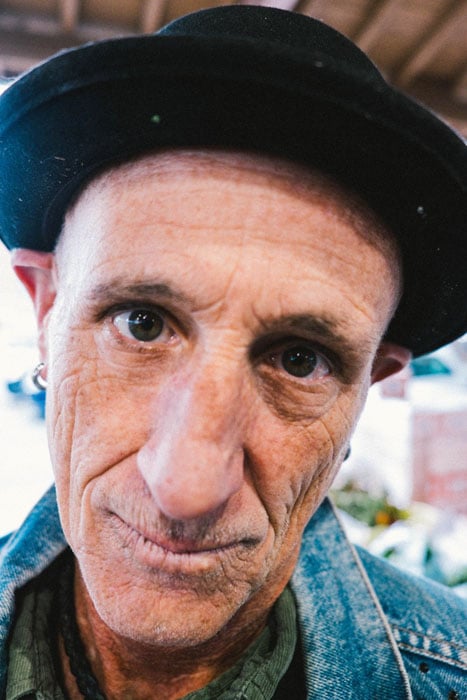 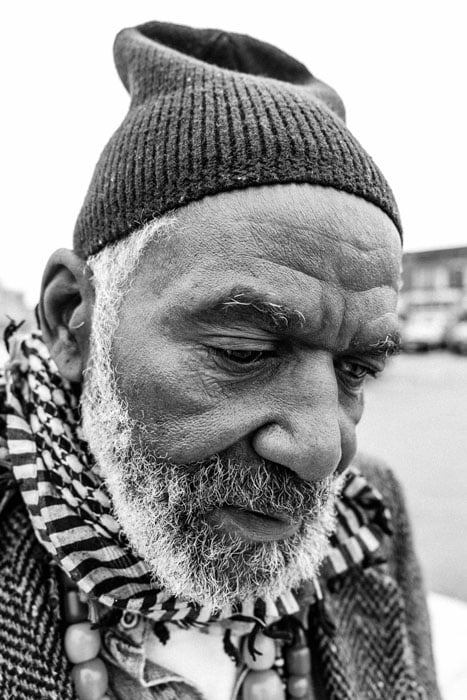 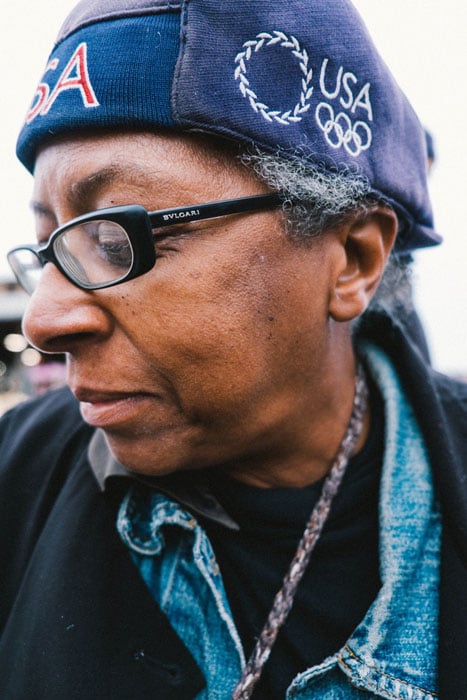 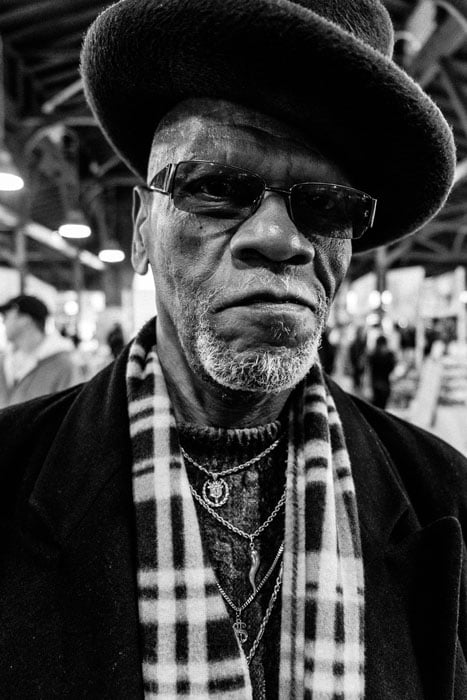 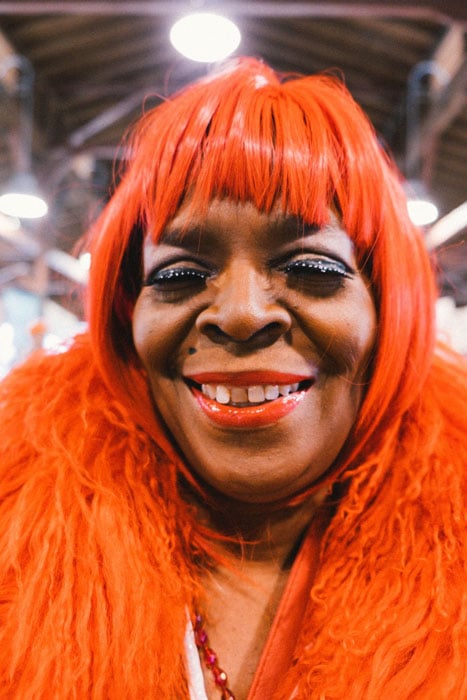 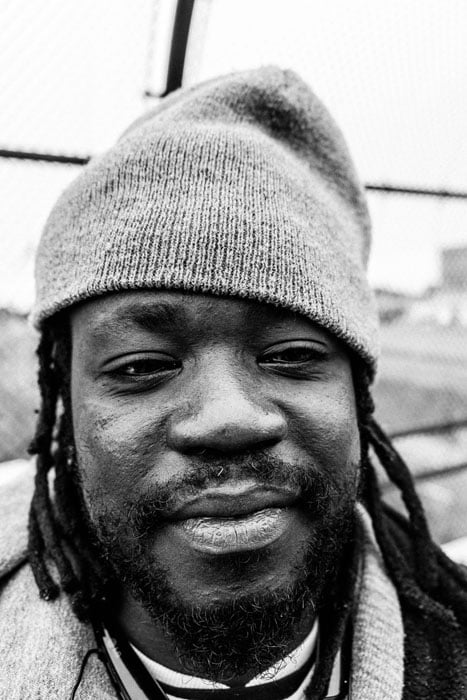 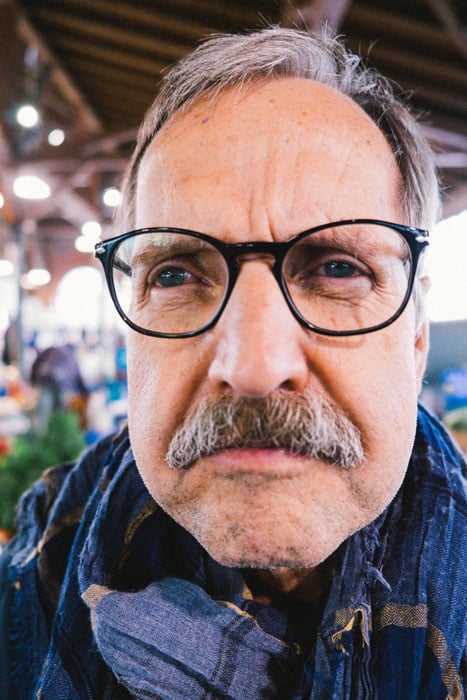 “I was trying to prove that with permission, strangers really don’t mind if you get right up in their face to take a photograph,” Hastings tells PetaPixel. “In fact, mostly everyone in the video didn’t even flinch or question my extreme closeness.”

Hastings has also published a blog post about 5 mistakes he made while out on the shoot.

Image credits: Photographs by Keenan Hastings and used with permission

This Video Shows a Photo Shoot on the Moon