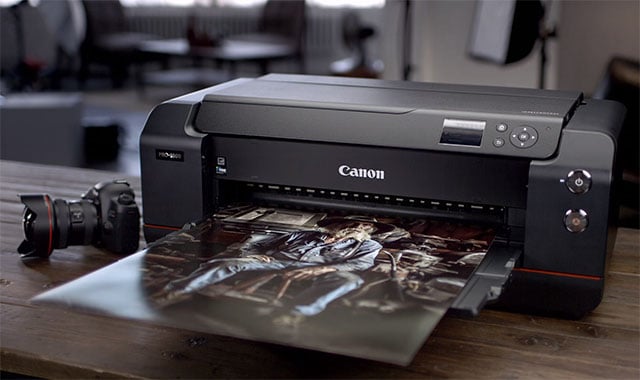 The “L” in Canon’s L-series lenses stands for “luxury,” and the professional-grade lenses can be easily recognized by the distinctive red ring found near the end of the barrel. Canon is now expanding that red ring to the world of high-end photo printers.

Today, the company announced the new imagePROGRAF PRO-1000, a 17-inch professional fine art inkjet printer that features a red line across its body to indicate the quality of the prints you’ll get with it. 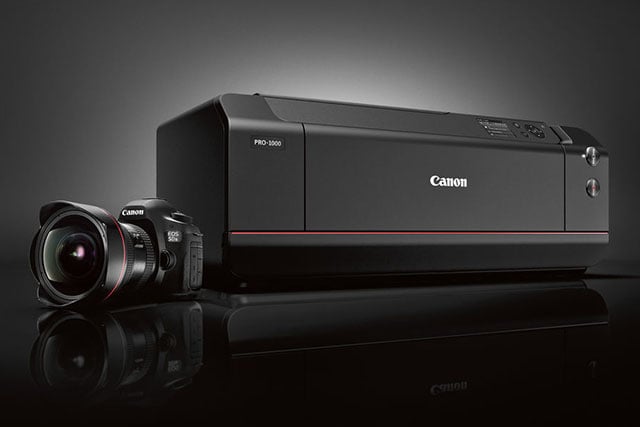 Canon says the PRO-1000 is the first in a new series of imagePROGRAF that will echo the same red line as Canon’s EF L-Series lenses.

“This feature-rich professional printer complements Canon’s professional line of DSLR cameras and lenses for an ideal pairing that can produce high-detail, high-quality images when printed on a variety of media, creating images that look as accurate printed as when they were captured,” the company writes. 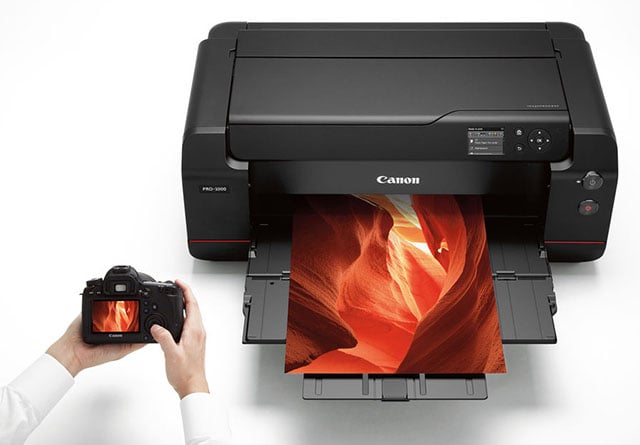 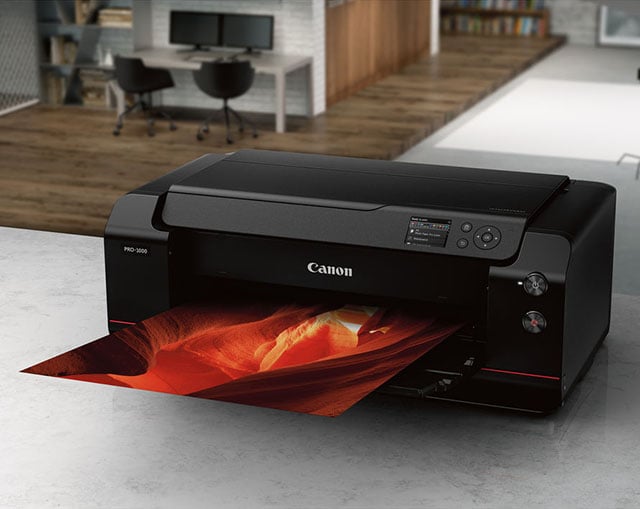 Canon is also launching a new ink system called the LUCIA PRO — the 11-color (plus the Chroma Optimizer) system uses an optimized resin coating for denser ink droplets, which increases color gamut by up to 19% compared to the PIXMA PRO-1. Other features of the ink system include denser blacks, dedicated nozzles for Photo Black and Matte Black, and 80ml ink tank sizes for less hassle. 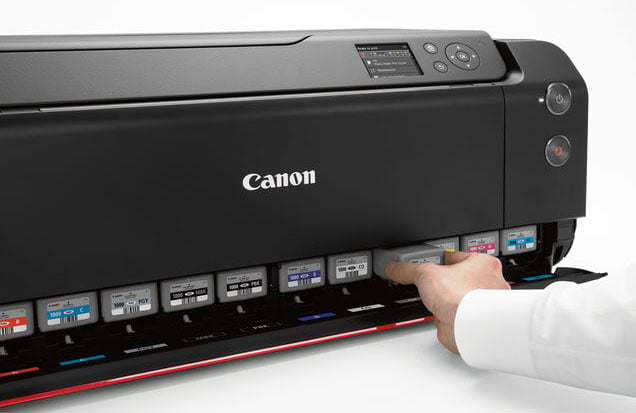 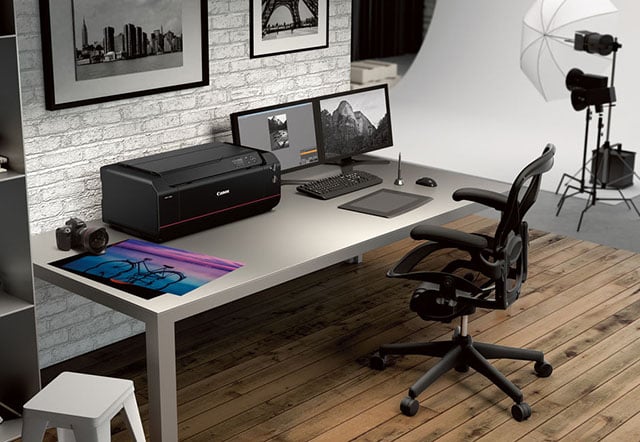 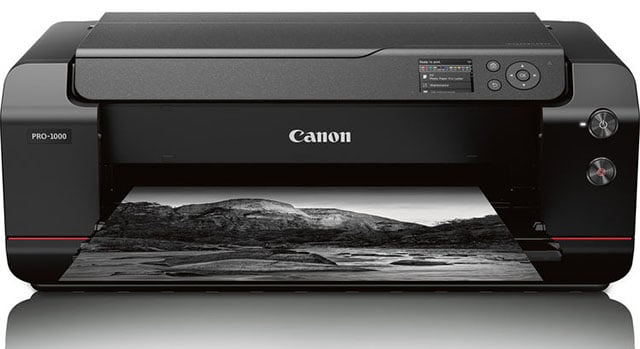 Here are a couple of videos Canon released today to announce the new printer:

I Asked 11 Pro Photographer Friends to Work for Free. Here’s What They Said