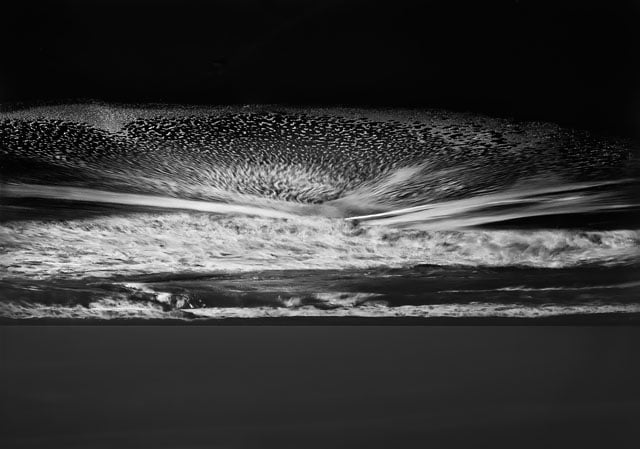 Check out this photo of wispy clouds over a barren desert. It’s actually a photo of a choppy waves hitting a beach… flipped upside down. New Jersey-based fine art photographer Michael Massaia‘s latest project is a series of these disorienting upside-down beach photos. The series is titled “The Pull: Inverted Seascapes.”

For this project, he simply printed and displayed the images they way they appear on the ground glass of the 5×7 camera through which each photo was shot — inverted and backwards.

“I found it amazing how visually disorientating the landscape becomes,” says Massaia. “The ocean became a rolling sky – ‘the pull of the ocean surrenders to the pull of the sky’.” 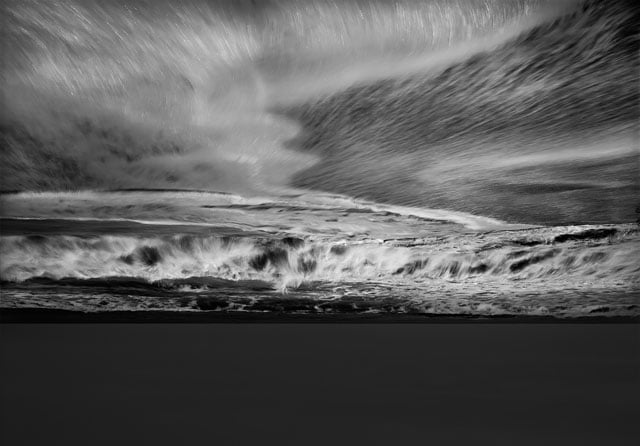 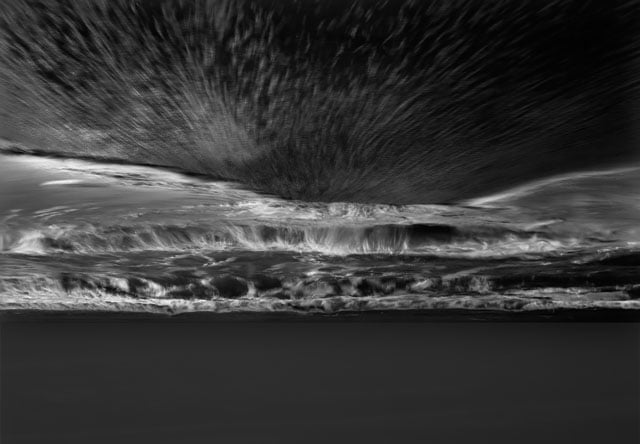 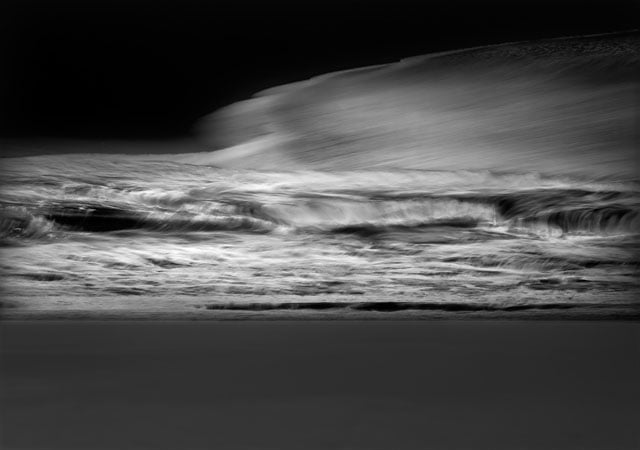 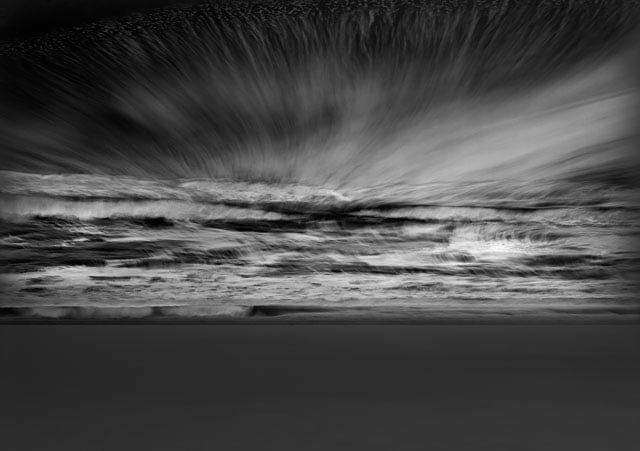 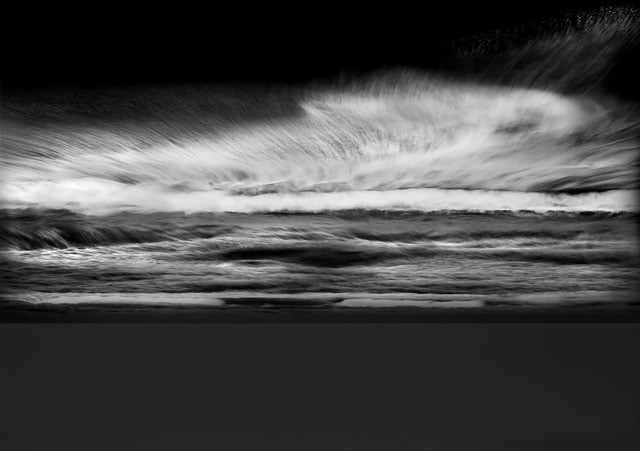 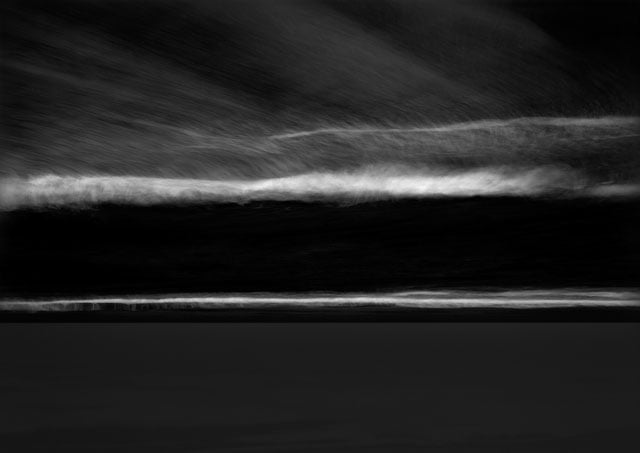 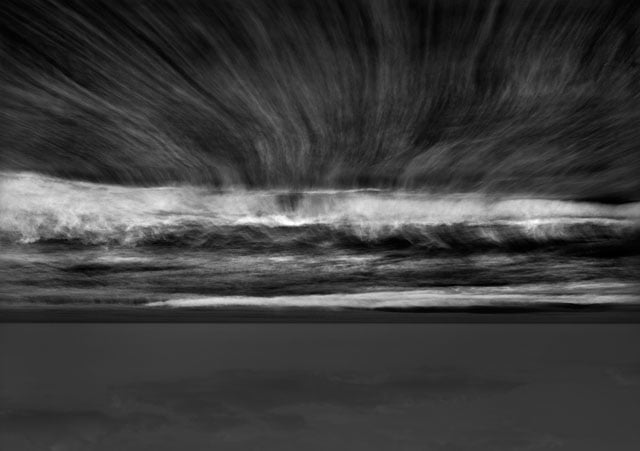 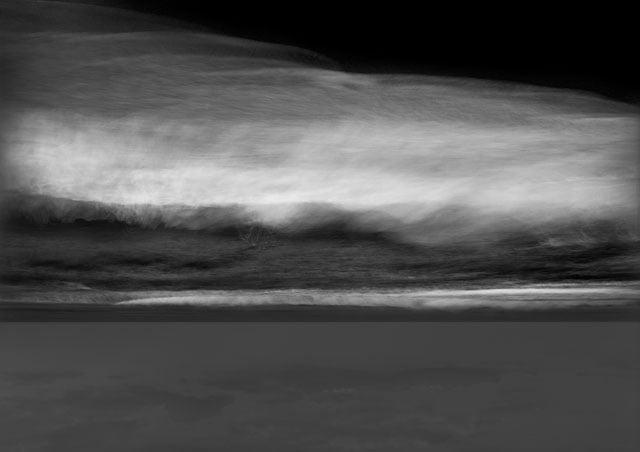 “The exposures are slightly long, and I would wait for the pattern of surf that would create the most abstract and interesting patterns,” says the photographer.

Massaia often looks for creative ways to capture ordinary scenes. Back in June, we shared his series of vertical photos of people found sleeping in New York City’s Sheep Meadow. You can find more of Massaia’s work over on his website.