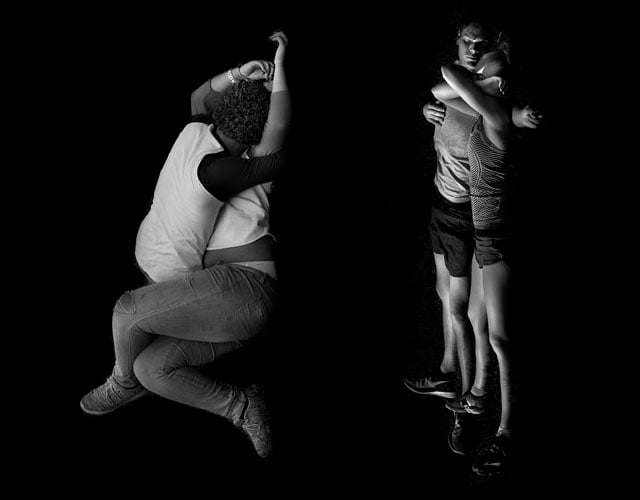 Massaia tells us that he has been photographing people sleeping in Sheep Meadow since 2006, but this year he began experimenting with the idea of rotating and flipping the images to give them an “otherworldly” look. 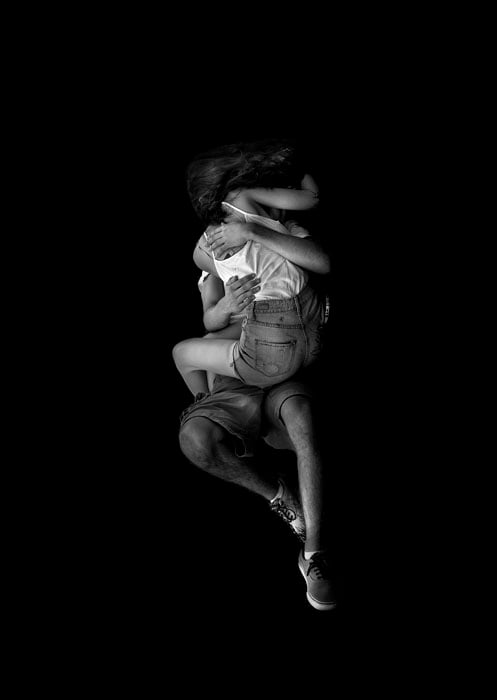 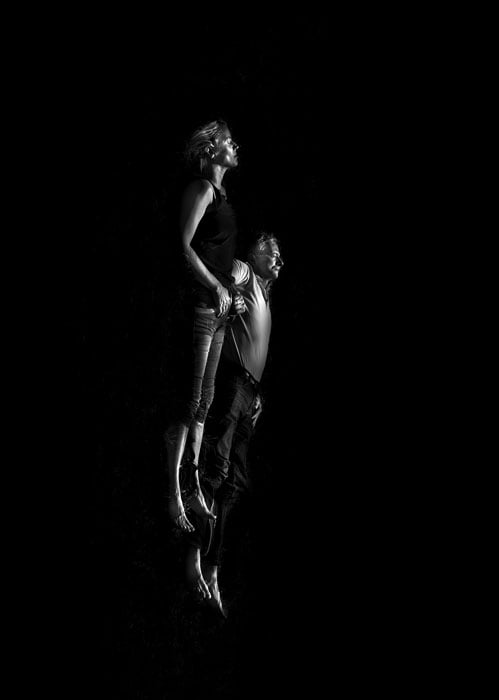 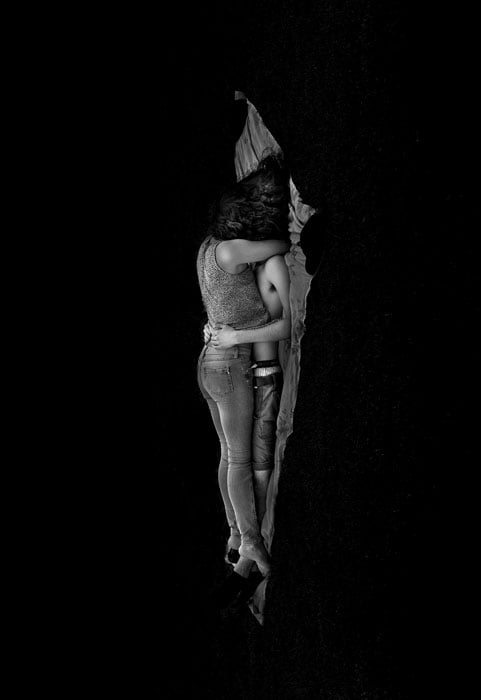 “None of the people know I’m photographing them while they’re out there laying in the sheep meadow (and other parks throughout the city), but I want the photos to have the perfection of studio shots,” Massaia says, so he uses a high resolution camera, a wide angle lens, and a powerful flash.

“I get as close as 2 feet from the subject when photographing them,” he tells us. “I use both large format film camera and medium format digital camera to capture these.” 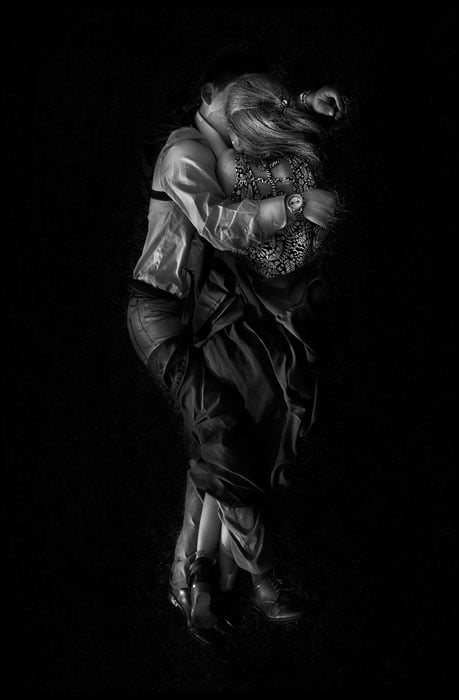 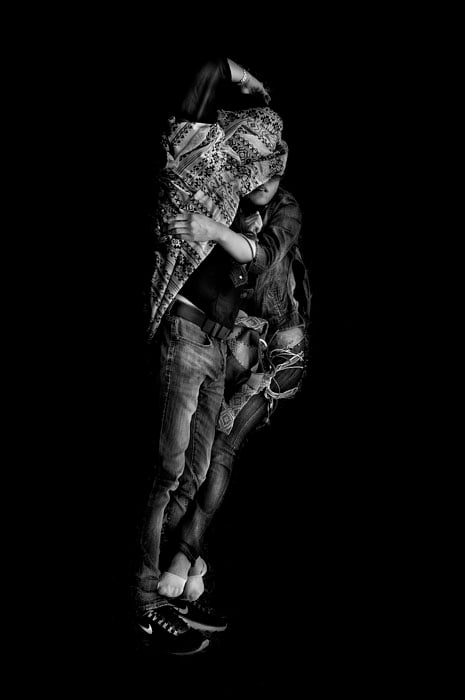 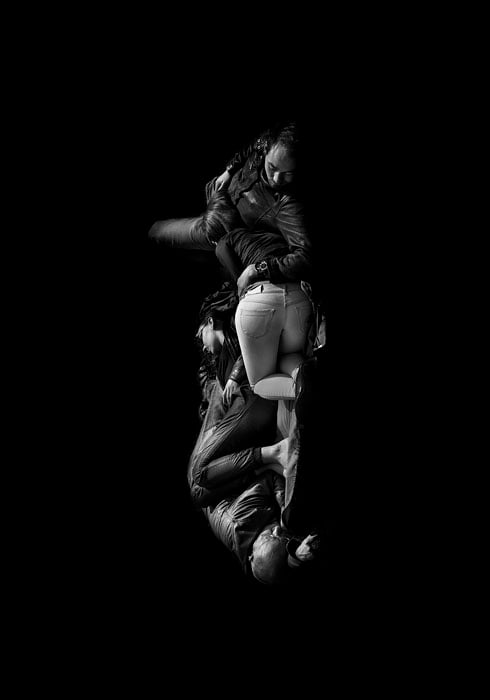 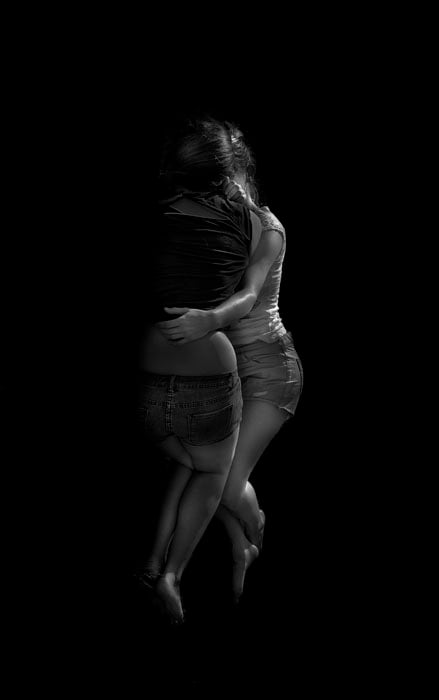 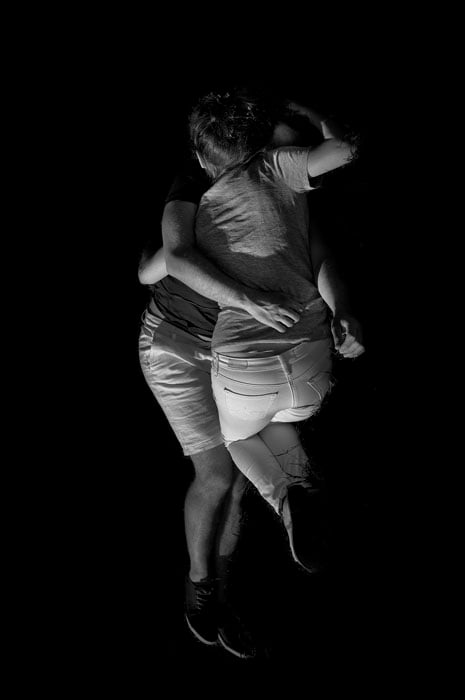 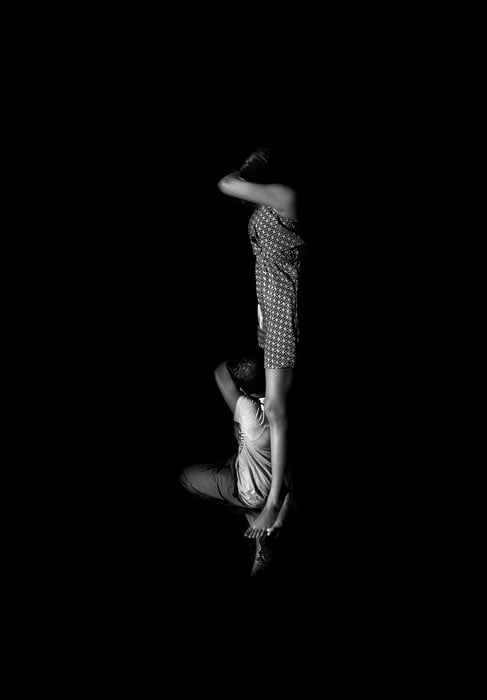 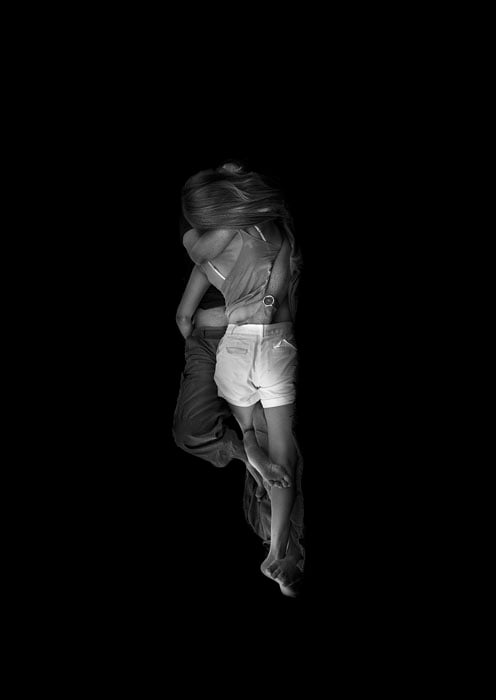 You can find more of Massaia’s work over on his website.

An Open Response to Taylor Swift’s Rant Against Apple

The Science Behind Lytro’s Light Field Technology and Megaray Sensors