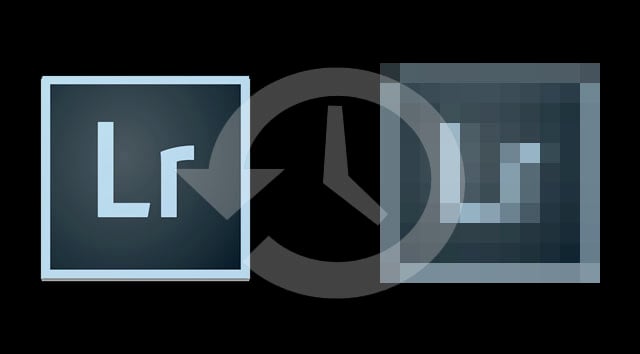 If you’re one of those who’s unhappy about the redesigned Lightroom Import tool that appeared in the latest update, there’s some great news for you today: Adobe has heard your cries, and now the company says that it will restore the previous import experience.

In case you haven’t been following the story, here’s what has happened over the past week or two: last week, Adobe released Lightroom CC 2015.2.1 and Lightroom 6.2.1, which featured a redesigned Import screen that aimed to make things easier to figure out for new Lightroom users. Problem was, seasoned Lightroom users didn’t appreciate having their familiar interface “dumbed down.”

Here’s a comparison of the old and new interfaces:

What’s more, the released update included bugs that would slow down and crash Lightroom (which Adobe quickly apologized for and fixed), and certain features of the old Import were strangely missing (e.g. Eject on Import and Move on import).

Photographers took to the Web to complain, leaving criticism of the decisions across forums and news articles. Someone even started an online Change.org petition this week.

Well, the loud outcry and gnashing of teeth has reached the ears of the decision makers at Adobe, and now change is on the way. Adobe’s Photo product manager Tom Hogarty just announced on the company’s blog that Adobe will be restoring the previous import experience in the next “dot release” of Lightroom.

Hogarty says the “team reviewed several options for restoring import workflows and addressing quality in Lightroom” before deciding to restore the feature in the next update. If you can’t wait until then, you can roll back your Lightroom to 6.1.1 until the next update is released.

“We will continue to investigate ways to improve the ease of use of our photography products and will do so via an open dialog, with both existing and new customers,” Hogarty says. One thing the team will want to look at next is how to make Lightroom’s Import as fast as the competition — recently it was found to be a whopping 600% slower.

How to Shoot Colorful Spirographs with Light Painting Photography

US Govt to Require Registration of Hobbyist Drones, Report Says