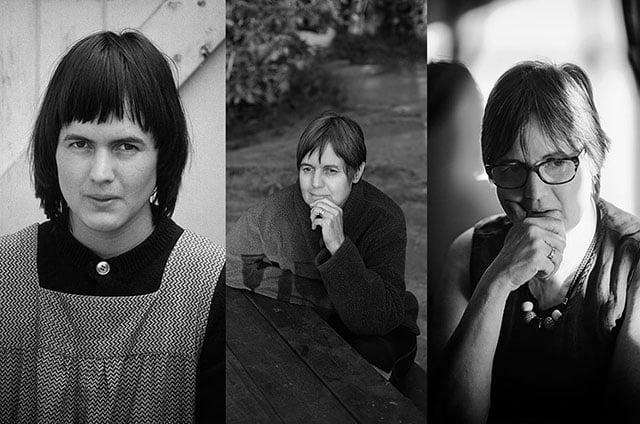 42 years ago, photographer Frank Gross said “I do” to his wife Helene. Since that day, through the ups and downs of his photographic career, Gross consistently pointed his camera at his wife and family, creating beautiful portraits that span over 4 decades of his family’s life together.

Frank has collected a number of those portraits together to create a project titled “Helene.” It’s an ongoing series that tells the story of Helene’s life through “broad strokes.” 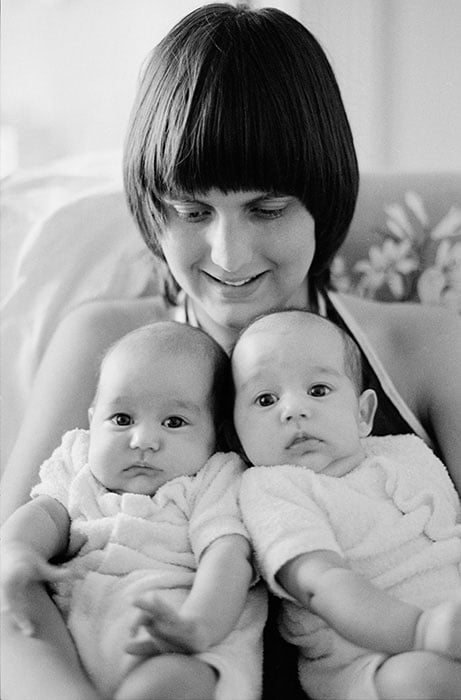 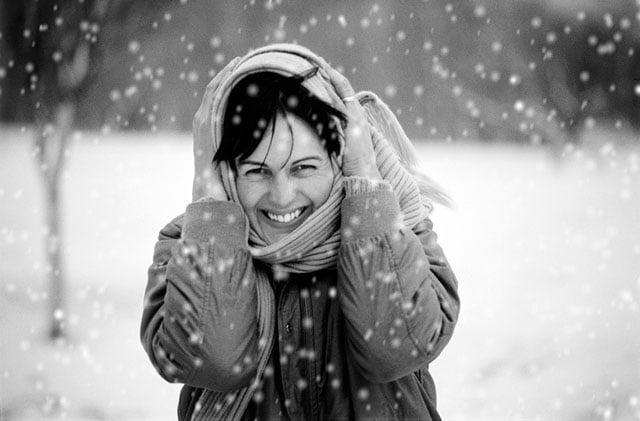 “I have been married to Helene for 42 years,” Gross tells PetaPixel. “She is in the midst of dealing with a serious health issue that statistics show affects 1 in 9 woman over the age of 50.”

“When we passed the first hurdle a few weeks ago, that being successful surgery, I began to collate photographs I had made of her. I had no particular goal in mind but as many have pointed out this became a tribute portfolio to her. A celebration if you will.” 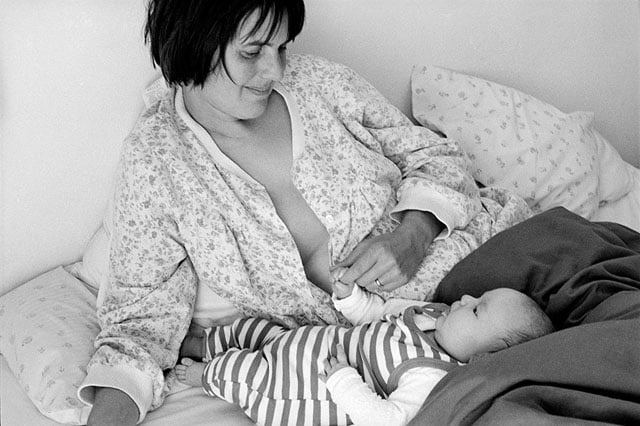 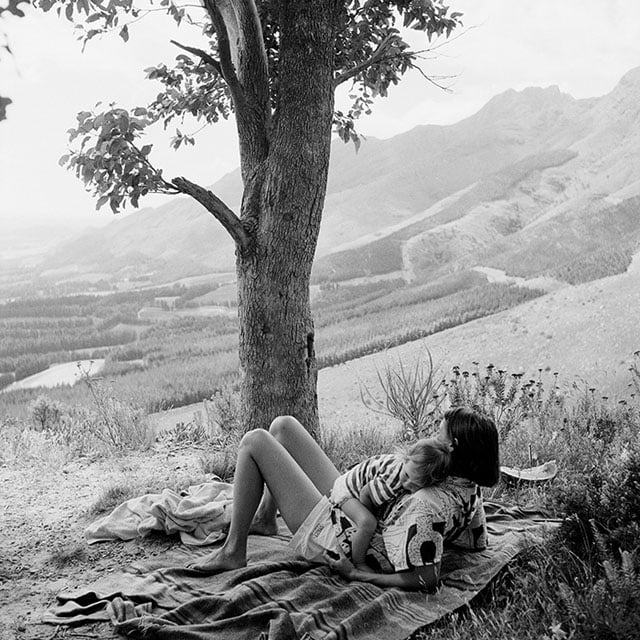 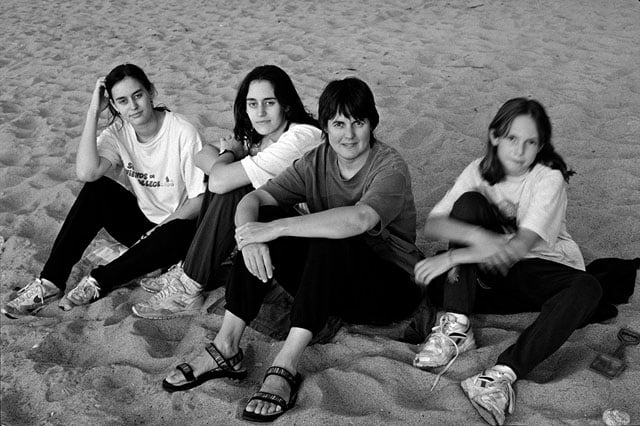 “When I was active in my career as an advertising photographer and later as a commercials director, I didn’t want to pick up a camera much on my days off work,” Gross says. “However, I did consistently photograph family.”

“Unknowingly at the time, I was making a record of that which is most important to me and at my core.” 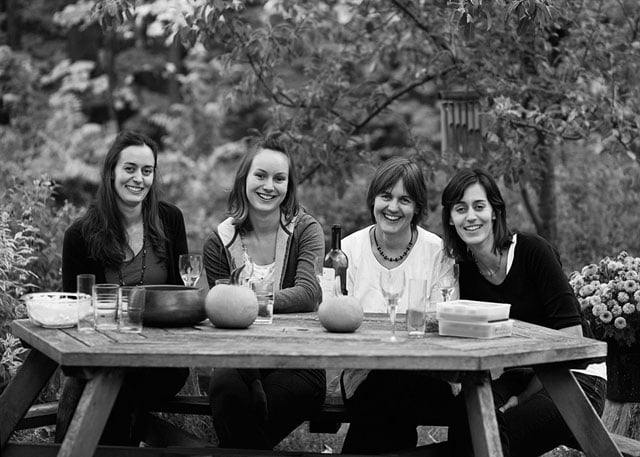 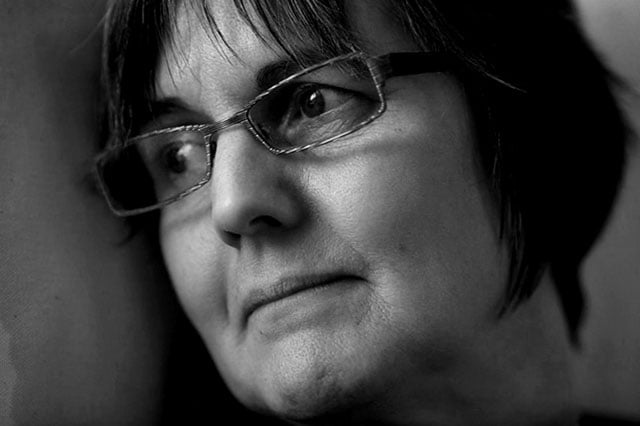 “Almost 20 years ago I too succumbed to a health issue that took me out of the game,” says Gross. “Ever since then I’ve been photographing more intensely and focused on more personal projects.” 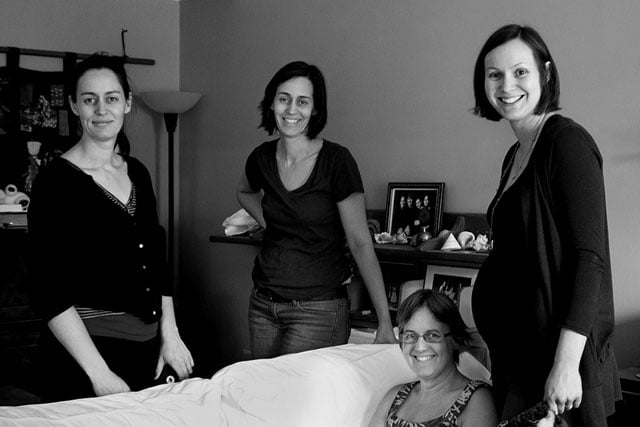 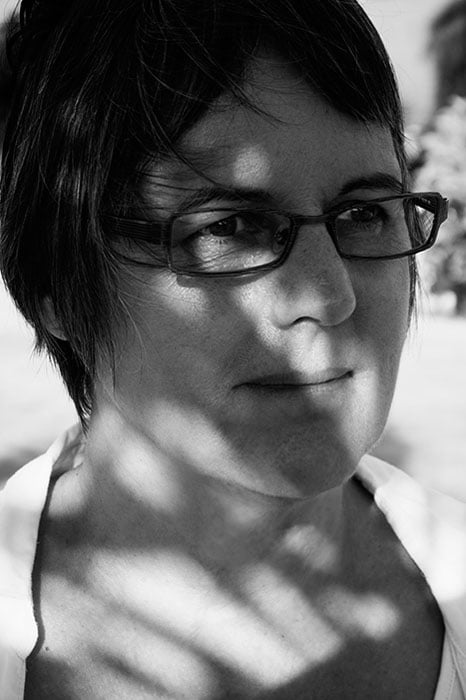 “I have used a variety of cameras for this project — starting with film, I used to own a Nikon F2 then an F3,” Gross says. “Turning to digital, my first camera was the original Canon 5D and later the 5D Mark II and currently the 5D Mark III.” 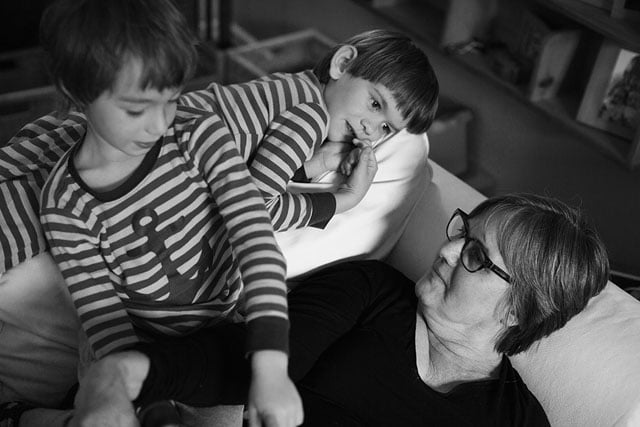 Gross says he’s hoping to turn this work into an exhibition and/or publication in the future. You can find more of Gross’ work on his website and through his Facebook photography page.

Image credits: Photographs by Frank Gross and used with permission

Old Shooters Never Die, They Just Ride Off Into Cyberspace