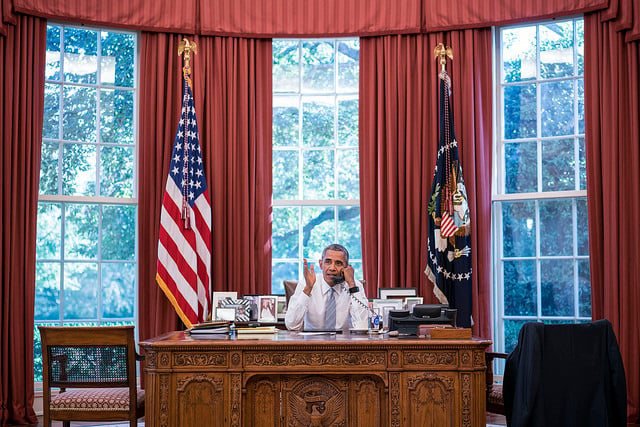 Here’s what the EXIF section under the photo shows: 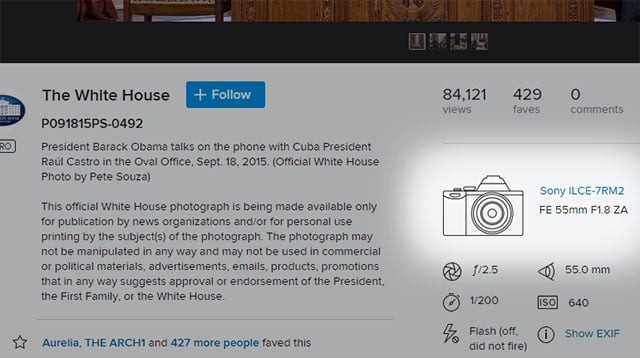 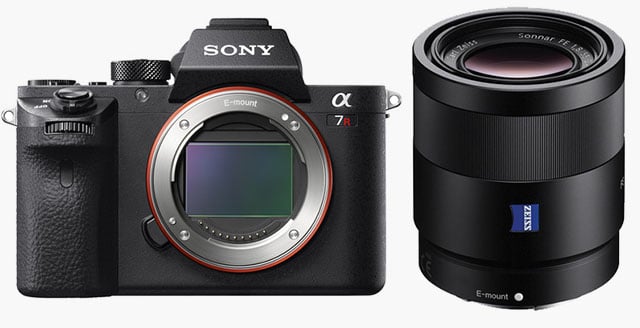 From the White House Flickr account history, we know that Souza was shooting with a Canon 5D Mark II when the camera appeared in the EXIF data for the first time on May 1st, 2009. Sometime around July 2012, Souza upgraded to the Canon 5D Mark III.

There’s no word yet on whether Souza will be using the a7R II as his primary camera moving forward — we’ll know as more shots are posted to the photostream. But if this latest switch is permanent, then September 2015 is when the White House ditched DSLRs in favor of mirrorless cameras.

(via The White House via sonyalpharumors)

Photographing a Racetrack at Night with the Help of 1,800 Light Painters