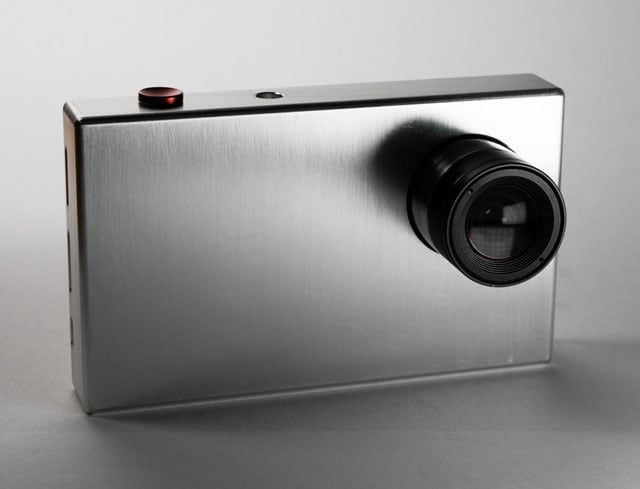 The Tiny1 is a new camera that’s being developed by a three-person startup called TinyMOS over in Singapore. The tiny aluminum-bodied camera aims to do for astrophotography what the GoPro did for action video, bringing space imaging to the masses.


The camera is designed to put astronomy imaging in the hands of ordinary people. Instead of investing in DSLR or telescope systems that can cost many thousands of dollars, Tiny1 will provide similar functionality in a much smaller and cheaper package. Inside the camera is a sensitive sensor that can capture things that are barely visible to the naked eye with exposures of about 30 seconds. It’s also capable of shooting time-lapse videos with a resolution of 2.5K.

Another helpful feature in the camera system is called Point-To-The-Stars, which uses live preview and up-to-date star charts to help photographers pinpoint the exact celestial objects they’re trying to capture. When you’re not shooting the stars, you can also use the Tiny1 for shooting everyday life — it works as an ordinary mirrorless camera as well that provides both portability and performance. Yes, that means it’s an interchangeable lens system. 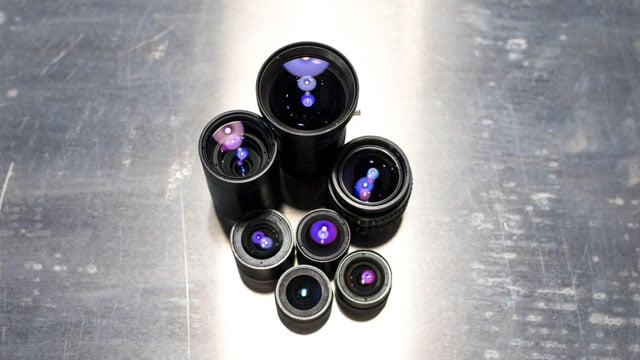 Here are some sample photos captured with a prototype of the Tiny1: 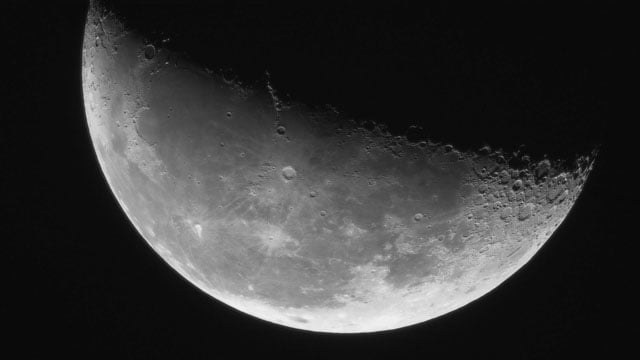 Mashable reports that the camera will be unveiled in November with the launch of a new Indiegogo fundraising campaign. The team visited California this past weekend and photographed the supermoon lunar eclipse with their Tiny1 prototype camera. The results are much more impressive than the smartphone shots that flooded the Internet:

TinyMOS has raised over $300,000 for their project so far from investors and government grants. If the fundraising campaign goes well later this year, keep your eyes peeled: a “GoPro of astrophotography” may soon hit a store shelf near you.