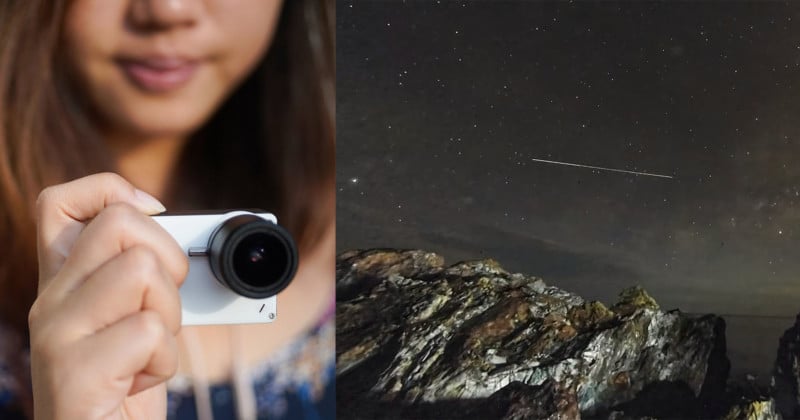 TinyMOS is trying to become the GoPro of astrophotography, and its next camera will be another big step in that direction. Called the NANO1, the camera will take the crown as the world’s smallest astronomy camera. 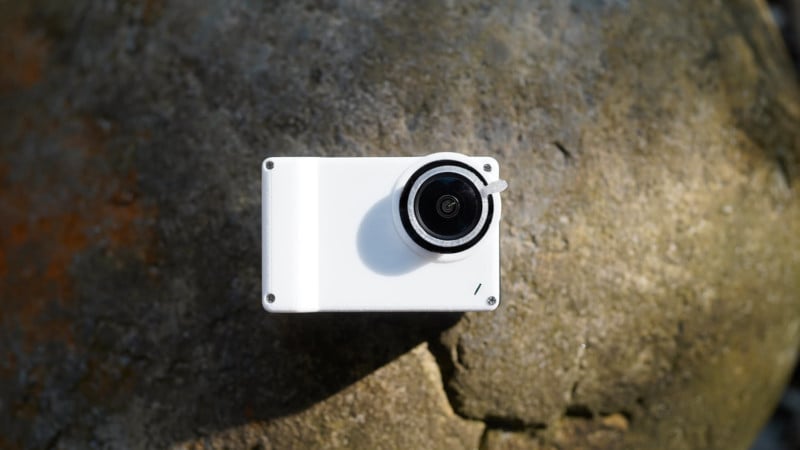 The size and portability would make the NANO1 a nearly weightless camera option for taking on long hikes into the mountains or wilderness. 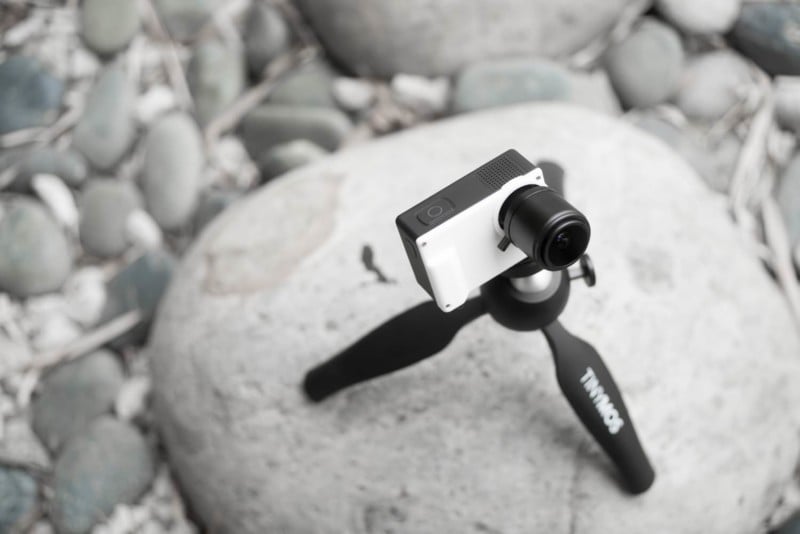 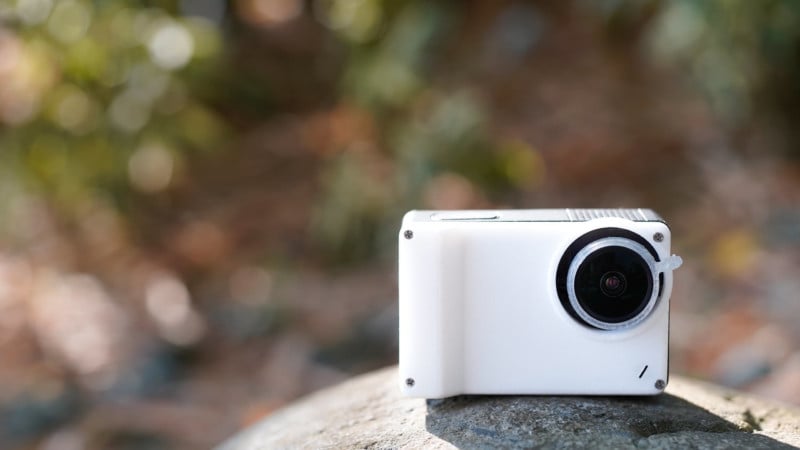 But what it gives up in size it gains in power: TinyMOS claims the NANO1 will be 3 times more powerful than the TINY1. Inside the camera is a Sony backside-illuminated sensor that will allow it to capture 12-megapixel still photos (up from 4MP) and 4K video. 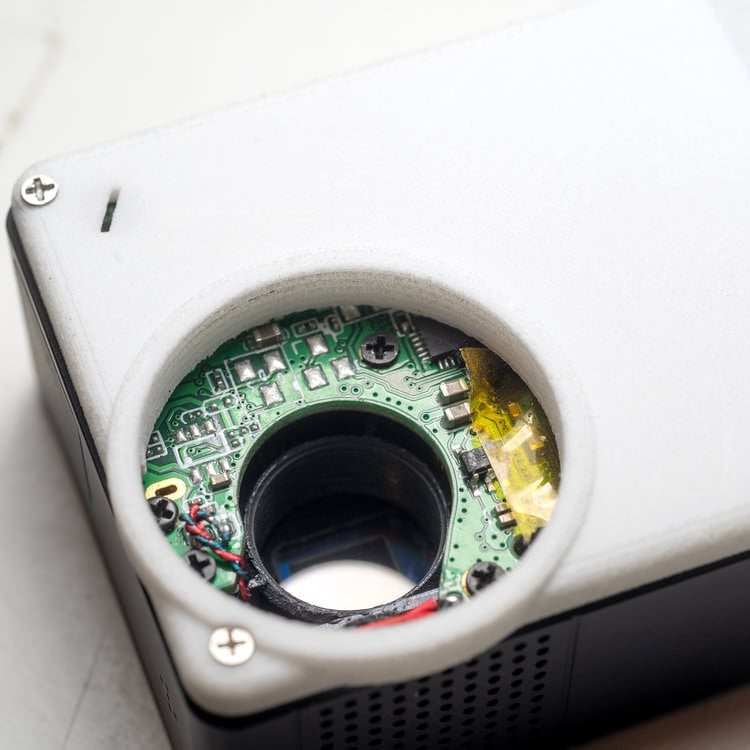 The front of the NANO1 features a dual interchangeable lens mount system, supporting lenses for both the M12 mount and the C-Mount. 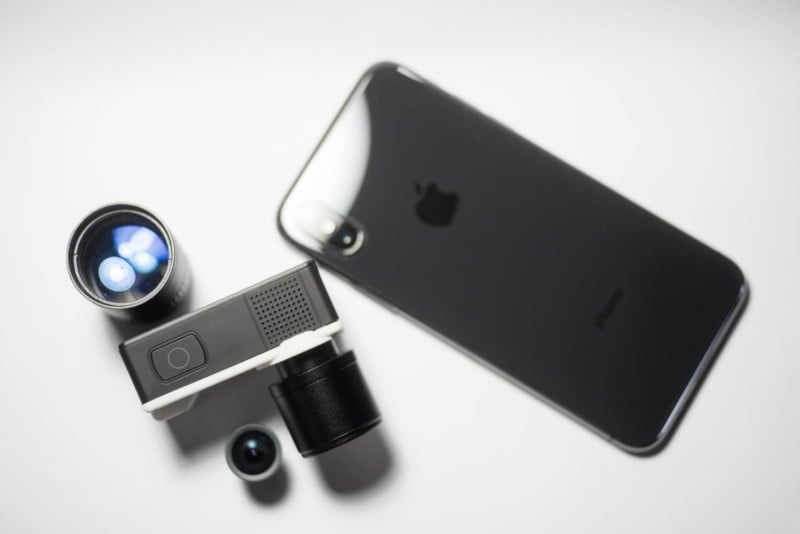 The NANO1 will launch with iOS and Android companion apps that will allow users to control, download, and share photos. There will also be an accessory line that’s designed to pack flat. One accessory is a Z-tripod mount with Arca Swiss compatible rails for mounting onto larger systems. 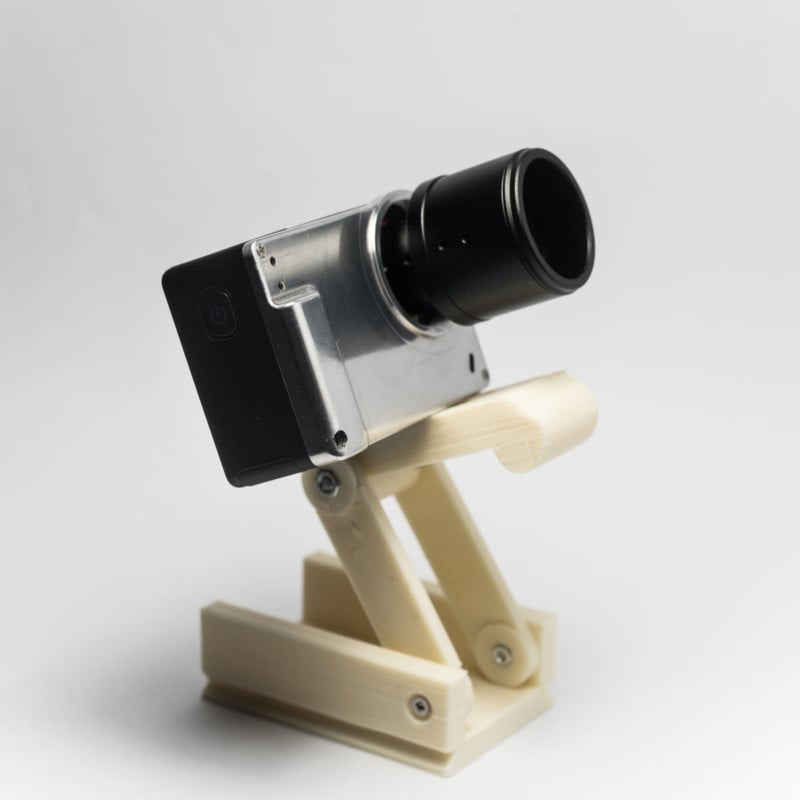 Here’s a sample time-lapse shot using a pre-production NANO1 prototype in the town of Mersing, Malaysia:

(via TinyMOS via Photo Rumors)